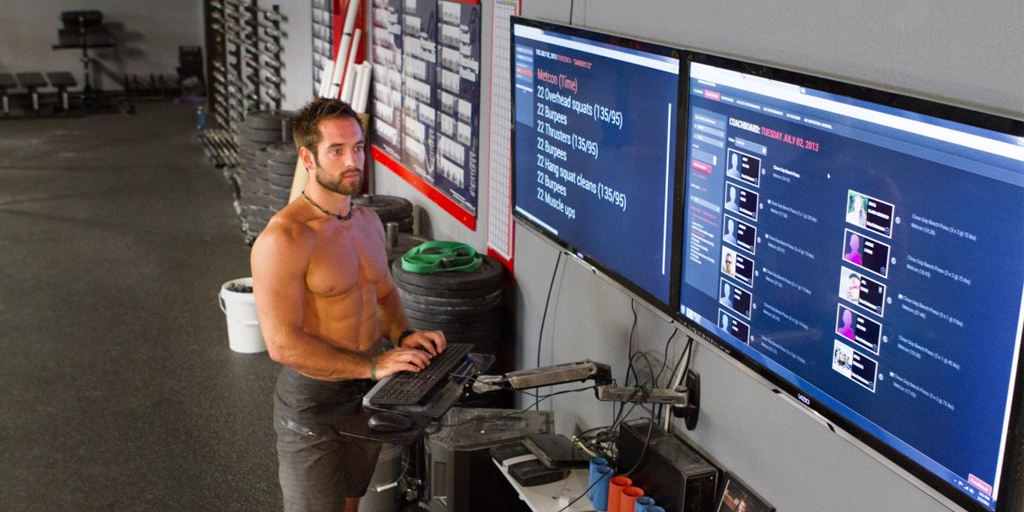 At the end of March, Wodify, the popular gym management software among CrossFit affiliates around the world, announced a new policy that has ruffled gym owners’ feathers more than a little bit.

Wodify announced they’re extending the amount of time it takes an affiliate to receive their funds from member transactions. Typically, it took two to three business days to receive funds. Now, it will take 10 business days, or 14 calendar days.

Brendan Rice, Wodify’s Chief Marketing Officer, explained the decision only affects about 35 percent of their customers at the moment. Specifically, it applies to those who use Wodify Payments — Wodify’s payment processing option that is powered by the payment processing platform Stripe.

Under normal business conditions, “this is an ideal solution for both Wodify and our customers,” Rice said, as it offers gyms a simple, affordable and transparent way to process their payments. But under the current novel coronavirus pandemic climate, gyms have now become a high-risk industry.

This effectively makes Wodify as vulnerable as the gym owner.

Even prior to COVID-19, Rice said there are cases where they have found themselves on the hook financially.

It goes without saying, these situations are likely to arise more frequently in the upcoming weeks and months, as more and more gyms are beginning to worry about financial ruin.

Affiliate Owners Up in Arms: Since Wodify announced their new policy, angry affiliate owners have flocked to various online forums to express their anger and figure out their best course of action. Two hundred owners signed an open letter to Wodify to voice their opposition to the policy.

Rice explained why the decision came with such short notice.

Still, affiliate owners are not pleased. Many have expressed their intention to cancel their accounts with Wodify, while others have already jumped ship.

Garrett Scales, a Wodify customer who wasn’t even affected by Wodify’s new policy –he uses goEmerchant as his payment processing platform as opposed to Stripe — decided to leave Wodify.

Is Leaving Wodify the Best Decision for Stripe Customers?

Wylie Belasik, the owner of Subversus Fitness Center City in Philadelphia, PA posted on social media why leaving Wodify might cause an affiliate owner more damage than good.

Other Companies Following Wodify’s Lead: While Wodify has taken much of the heat from the  affiliate community, as they were the first to announce changes, other gym management companies, including MindBody Online and ABC Financial, one of the largest players in the Globo gym space, have also changed their policies in recent days.

ABC Financial announced they’ll be withholding five percent of funds as they anticipate an increase in refunds, returns and chargebacks amidst COVID-19, while MindBody announced a 20 percent hold on all deposits until further notice.

Rice, too, said Wodify is currently evaluating options for how gyms might be able to apply for a shortened payout schedule. This evaluation would be based on “how they have changed their business model, documentation from members opting in, and historical data on refunds and chargebacks,” he said.

Advice for Struggling Gyms: Rice recommends visiting Wodify’s Gym Owner Resource Hub, which includes links to government financial assistance programs, information about what other gym owners and industry leaders are doing, among other tools. He also recommends communicating with every single member to ensure they know their membership fees are still going to go through, and if a business needs immediate cash, consider billing through cash or check for the time being.

Standing by the Decision: Prior to finalizing their decision, Rice said they considered holding funds as Mindbody is doing. They also considered stopping facilitating payments altogether. Ultimately, they decided the best course of action was to increase the payment schedule, as this was “the least disruptive to the gym owner’s business, allowing them to continue charging memberships and keeping 100 percent of their payouts,” he said.