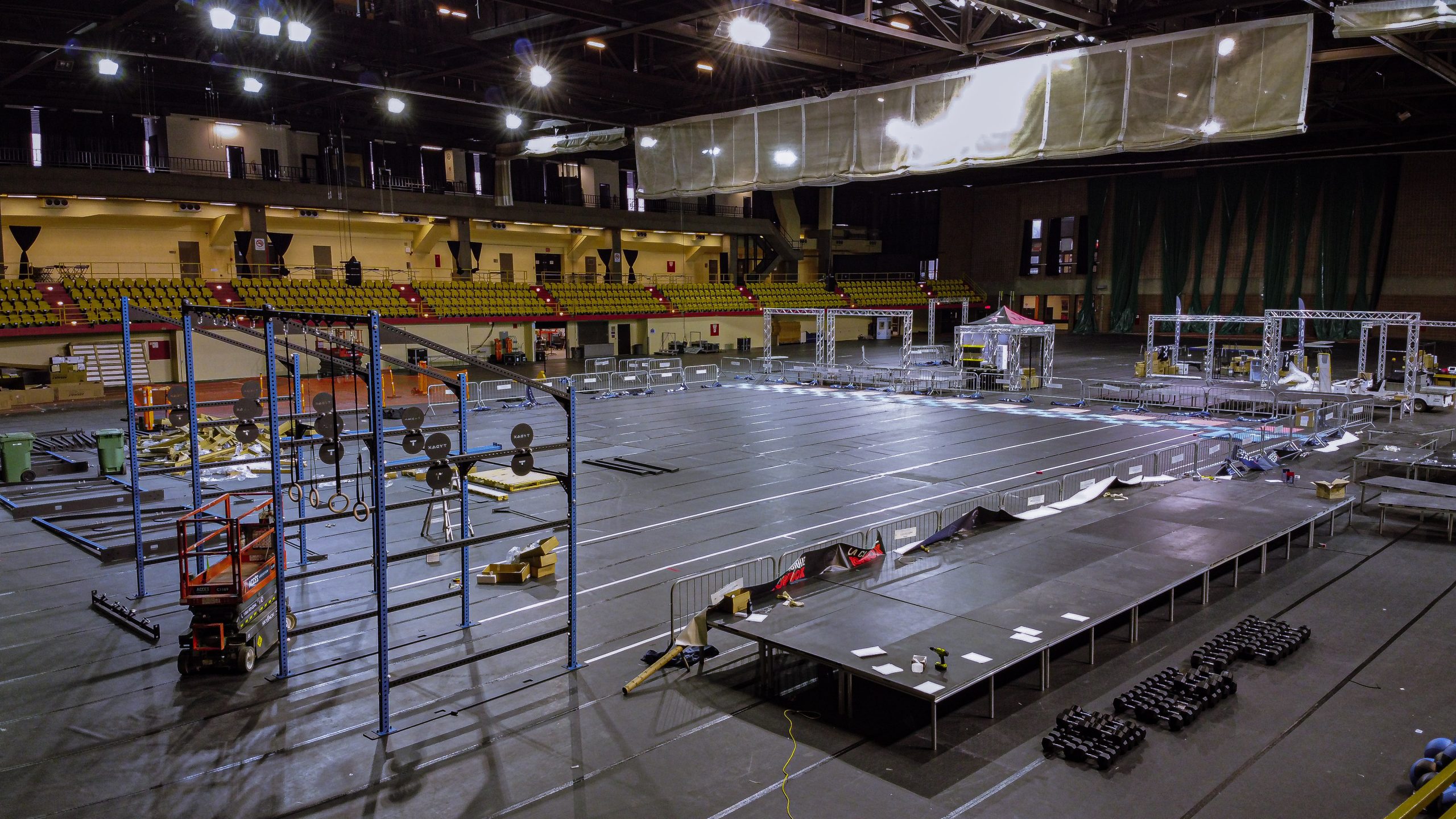 Another Sanctional is taking a potential pass on the 2020 season, as the Atlas Games provided an update today that indicated that they’ll be looking towards the 2021 season as the next time when they could host their event. The update comes on the heels of a tweet from the official CrossFit Games twitter account stating that “The Fittest on Earth will be crowned,” and three other Sanctional events changing course. The Lowlands and French Throwdown will be forgoing their 2020 events, while the Rogue Invitation will take place online, and none of them will not send an athlete or team to the Games this season.

A sign of the times: The Atlas Games were less than 24 hours away from the start of competition when the plug got pulled on their event. The heartbreaking turn soon snowballed into worldwide lockdowns and the postponement of nearly every Sanctional thereafter. The update they provided today gives a much bleaker outlook on the Atlas Games’ future beyond just this season, but they’re not alone. The details of the update are indicative of the various dilemmas that many events face regardless of what CrossFit HQ does with the Games.

Red tape restrictions: One of the key factors in the Atlas Games update was the recent development that the Quebec government is calling for all sporting events to be canceled until August 31. Unless something changes very quickly, this puts an end to the chances that the Atlas Games can take place this season.

The current financial burden is huge: The Atlas Games were in a particularly rough spot — the day the event had to shutter meant upwards of a $30,000 loss alone due to the costs associated with having already begun the setup and transport process onsite. But the financial strain of the postponements and cancellations are widespread across the board.

The difference a year makes: The previous three events to make a definitive call for this season were all second-year Sanctionals that already have a year under their belt to iron out any wrinkles and potentially build financial and logistical security.

Bottom line: This is a situation that no one planned or hoped for, but that everyone is feeling the ramifications of at some level. The financials of this current situation are extremely tricky, and there are so many different factors at play here that each event and situation deserves a little slack and understanding. If there was ever a situation that demanded a “one day at a time,” mentality, it is this one. Patience is a virtue here. 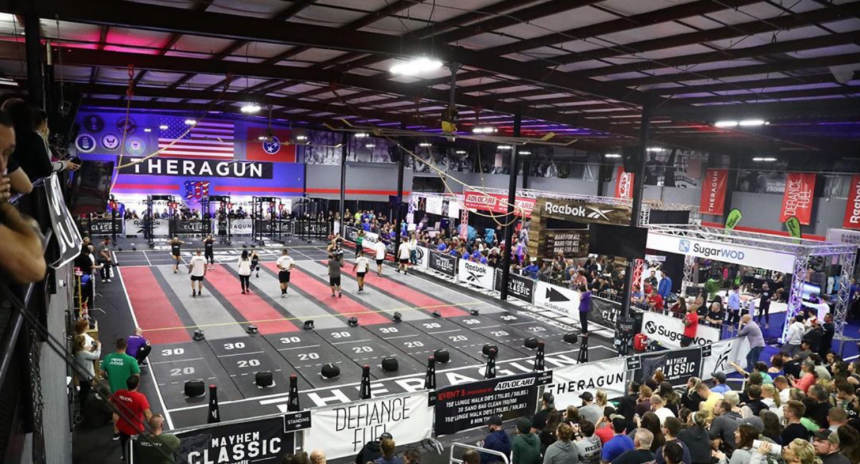