Why Chinese Affiliates Had To Close … Again 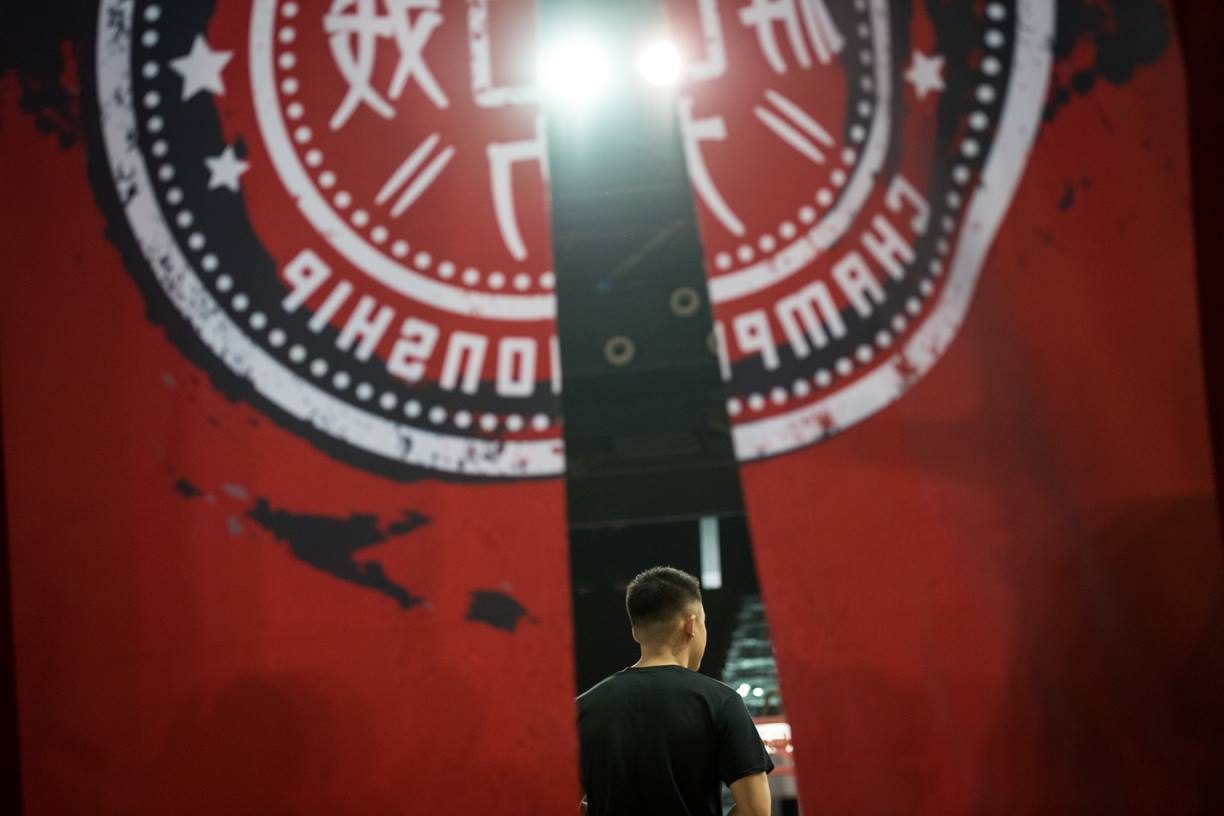 Source: Asia CrossFit Championship
Enjoying Morning Chalk Up? Help to ensure that we can continue to be an independent voice for the community and sport we love by supporting our journalism today.
Support Our Journalism

Just as CrossFit affiliates in China were getting back on their feet, a second wave of coronavirus has forced a number to close their doors in the country’s capital of Beijing for a second time.

On the ground: The Morning Chalk Up has been in contact with ACC event director Max Ma, who confirmed affiliates in Beijing are now closed, with no word yet on when they’ll be able to reopen.

Why the backtrack? According to CrossFit affiliate owner Eric Zhu — who’s based in Chengdu — “They were only open for a day or two…They had to close by 3 pm on April 18, shortly after reopening immediately, after a couple more cases were found.”

Why is this important: We recently reported on CrossFit boxes in Denmark reopening, and several states in the US including Georgia, Oklahoma and many more are making plans to do the same.

Despite being given the green light, several affiliate owners have told the Morning Chalk Up it’s still too soon. More premature re-openings could have major implications for the timelines of businesses in other states and jurisdictions, not only in the US but around the world.

Let’s not forget: The Asia CrossFit Championship was the first Sanctional to announce a postponement on March 3.

The country was the first to enforce mandatory shutdowns as early as late January, when the outbreak began in Wuhan, China.

by Morning Chalk Up
More #Coronavirus

by Kelley Laxton
Your Coffee is ready.