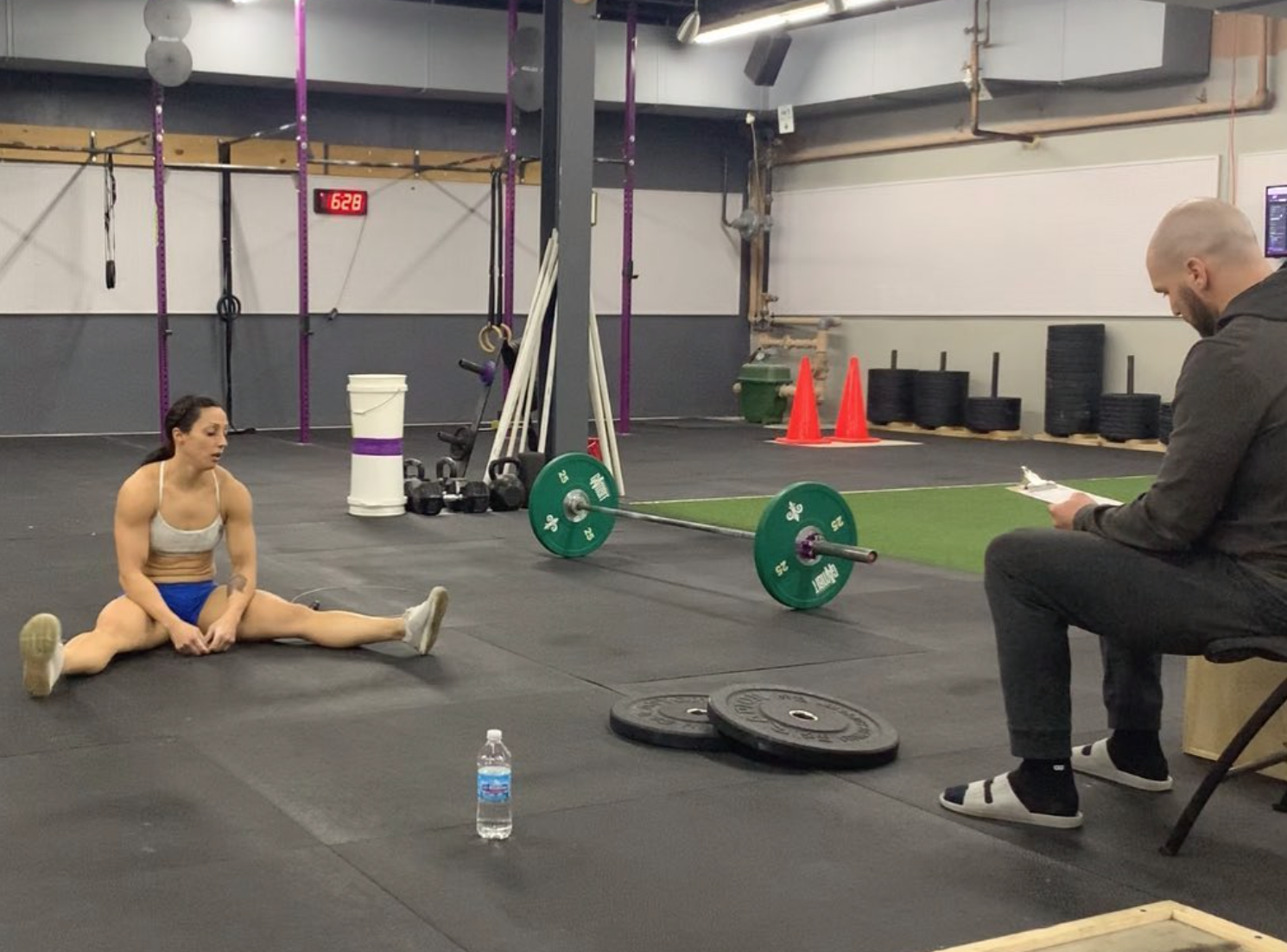 When CrossFit HQ made the announcement that they would be cancelling the age group divisions at the 2020 CrossFit Games late last Thursday, it sent a wave of emotions through the CrossFit community that has already been dealing with the COVID-19 pandemic.

The 160 age group athletes, who a day earlier had cause to celebrate after HQ finished the video review process of the Age Group Online Qualifier, saw their season come to an abrupt end.

The Morning Chalk Up reached out to many of the top qualifiers in the age group divisions for their thoughts on the end of their Games season.

Another issue that some raised was that the age group athletes felt slighted by the lack of support or solidarity coming from the elite individual athletes. However, Haley Adams, a three-time Games teen athlete and the 2018 “Fittest 16-17 Year Old Girl”, posted a supportive message on her instagram account.

Here is what some of the age group athletes had to say:

Michelle Suozzi (two-time Games masters division athlete, tied for sixth in the 2020 AGOQ in the 40-44 division):