Next Up on the Chopping Block? The Team Division 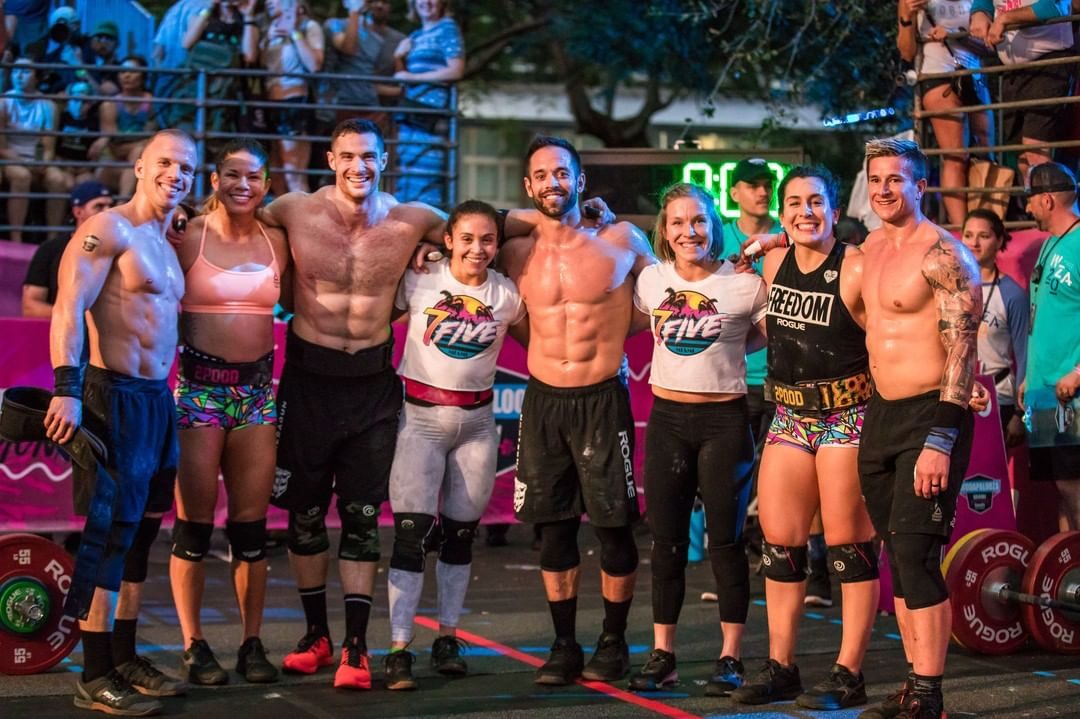 It’s been a week since the CrossFit Games announced the end of the age group season, and recent mentions by Director of the Games Dave Castro that more announcements were in the pipeline have left the community speculating on the fate of the team competition.

The common sentiment amongst athletes and community leaders is that it is only a matter of time before the team competition gets the flaming arrow and follows the age group divisions into Valhalla for 2020.

If teams do get the ax, it leaves a select group of individuals in an interesting predicament. These athletes qualified for the Games as individuals through the Open and earned invitations on teams through Sanctionals. They declined their individual invites under the assumption that there would actually be a team competition to participate in.

Spoiler alert: We reached out to each athlete, and as expected Rich Froning would still decline his invitation, but the remaining athletes seemed interested to varying degrees in competing as individuals if given the opportunity.

You heard that right, a team competition at CrossFit Mayhem is in the early stages of being planned as an opportunity for the 9 teams that earned an invite through Sanctionals to be able to compete and showcase their talents in the event that the team competition at the Games gets canceled. Details and logistics are still being determined, but there is the potential for a few wild card spots to be available to additional teams to help round out the field as well.

We’ll have to wait and see what the fate of the team competition athletes will be, but the Mayhem competition would be an excellent way to fill the void. Either way, athletes that rightfully earned an invite through the Open deserve to have the option to choose.

The Top Six Dave Castro Moments That Made Us Smile 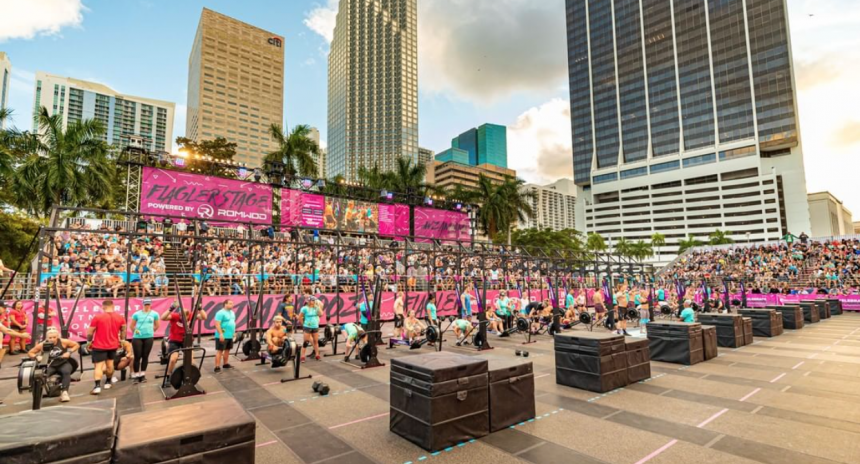