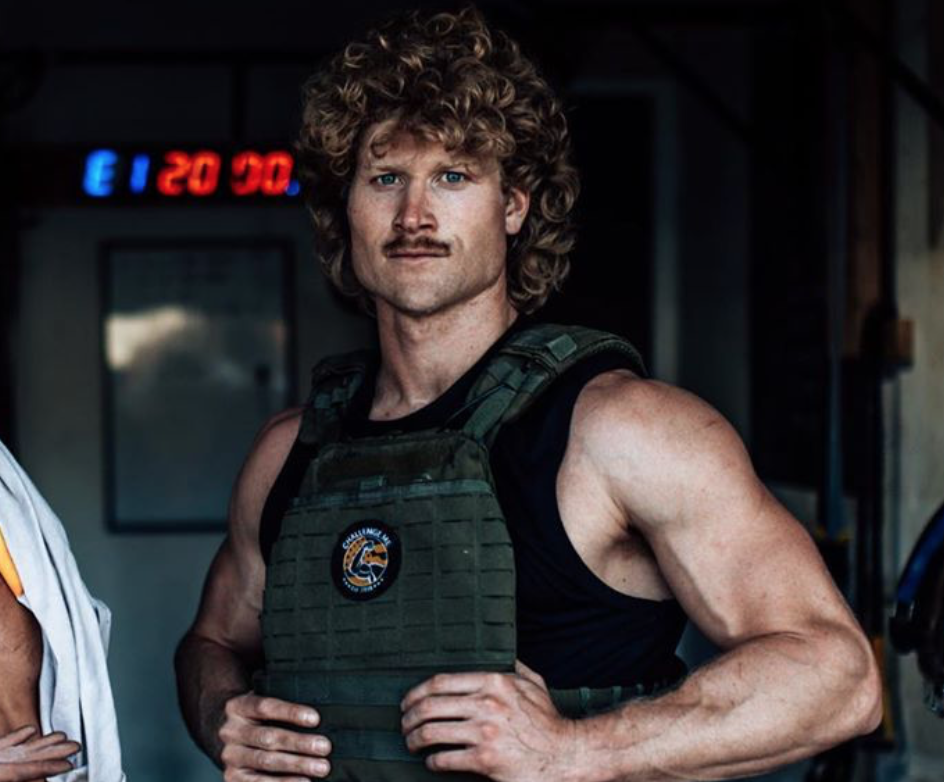 Hunter McIntyre looks to make history this coming Memorial Day as he attempts to set a new world record in the “Murph” Hero WOD while helping Team RWB raise awareness and money for transitioning active-duty US military service members.

The details: McIntyre will attempt to break Björgvin Karl Guðmundsson’s unpartitioned “Murph” time of 38:36.21 set during the 2015 CrossFit Games. That time is considered the world record by the CrossFit community.

“Originally I wanted to do this with my CrossFit friends like Noah (Ohlsen), Heppner and Chandler (Smith),” said McIntyre. “Then the pandemic happens and it altered our plans but then Chandler mentioned he knew Mike Erwin, the founder of Team RWB, and suggested we all get involved with his organization and help out those heroes that serve our country.”

Why “Murph”: “Murph” has long been the staple Hero WOD for the CrossFit community both for the meaning, legacy and popularity of the workout. 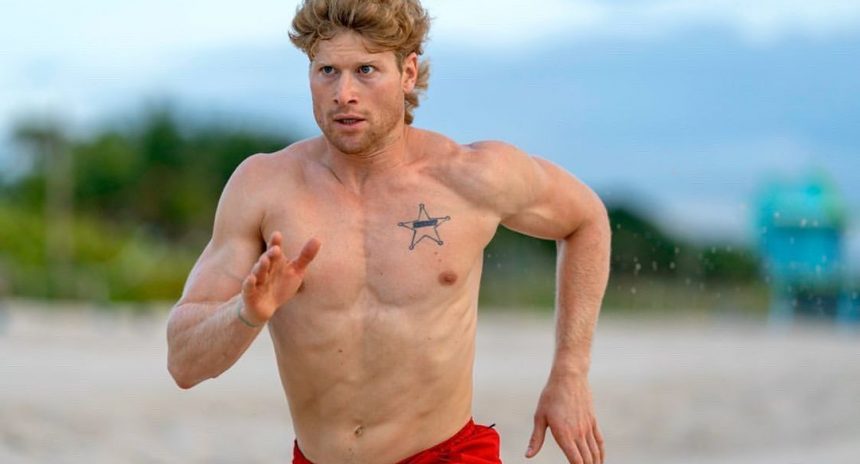 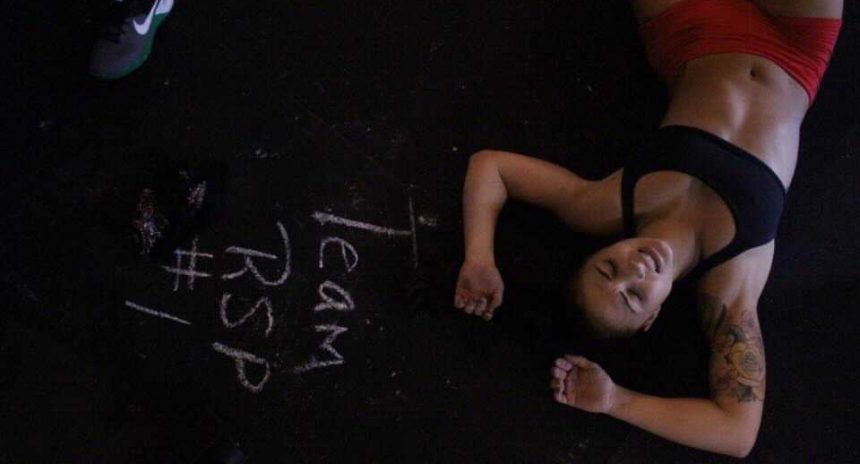 After Missing a Year Due to COVID, CrossFit Gyms Looking to Make “Murph” Bigger Than Ever

Should You Be Doing Murph On Memorial Day?