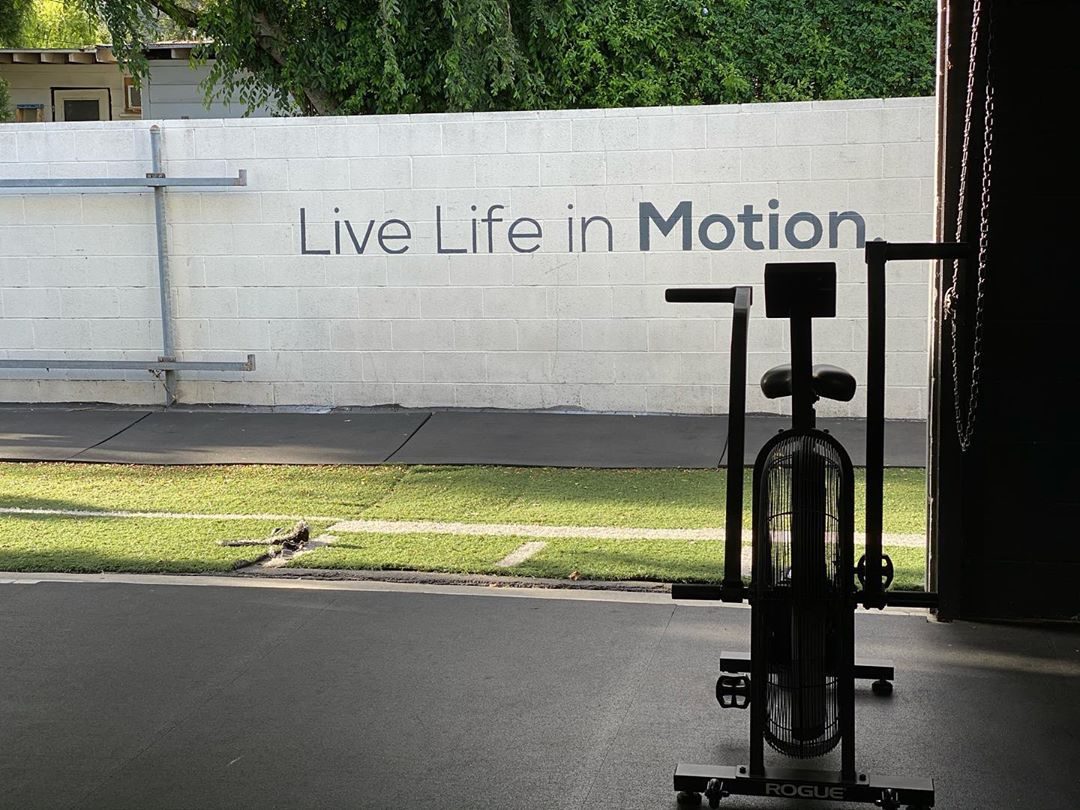 All 50 states are in some phase of re-opening following strict COVID-19 mandates, but CrossFit gyms have been categorized differently across the board, not only at the state-level but sometimes on the county- and municipal-level as well.

One big thing: Around the country, affiliates have been engaging local governments — sometimes working hand-in-hand and collaborating, other times pressuring and taking legal action — in an effort to illustrate that they have the ability to control their gym environments and create safe working spaces for clients and athletes.

Siggy and Ashley Hermann got their hopes up when the governor of Maryland announced outdoor fitness classes would be part of his state’s phase one re-opening plan.

That executive order was soon revised, and on May 6, the section about outdoor fitness classes was removed.

So, Hermann did what many other CrossFit affiliates have been doing; he put the wheels in motion to work with the local government to gain permission to, at minimum, hold outdoor workouts in small groups.

No time to back down: Hermann then reached out to his county’s Health Department and eventually to the town manager.

Finally, some good news: “We came to an agreement with the town manager and the state troopers, who agreed what we were going to do was within the social distancing rules, and so the town basically blessed us to open outdoors,” said Hermann, who held his first outdoor workout with nine athletes on Tuesday, May 26.

Though he’s happy with the progress, Hermann doesn’t want to wait until September to move his members inside and will continue working with his government.

Hermann’s advice to other gym owners: Be persistent with the government and “exhaust all avenues,” he said.

A Tougher Road Ahead for Some Affiliates

After working with multiple government officials and the Health Department to no avail, Dave Yandel, the owner of Harbor Park CrossFit Racine has filed a lawsuit against the City of Racine in Wisconsin.

Racine is opening, except for gyms: While the city has largely opened up, and most businesses are allowed to operate with five or fewer customers in their facility, gyms are still a hard no, explained Yandel, a former police officer.

Stronger together: In North Carolina, small gyms and fitness facilities have banded together in their own effort to have their voices heard. They set up a GoFundMe page to raise money for legal representation and court costs.

In Pasadena, CA, three gyms came together and in the spirit of collaboration and goodwill, asked the mayor to personally visit and view their gyms to see how they can control the variables within their spaces, and ultimately to reconsider letting their gyms offer private and small group training.