With the chances of the 2020 CrossFit Games actually occurring in limbo, it was dealt yet another blow as two of the sport’s biggest stars announced that they would decline their Games invitation in the wake of Greg Glassman’s recent remarks. In separate posts, both Chandler Smith and Noah Ohlsen posted on a black background, white text that simply stated “I’m out.”

The bottom line: During a whirlwind of activity on Sunday afternoon that saw hundreds of the sports most well-known athletes, personalities, sponsors, brands and affiliates speak out and condemn the actions of CrossFit’s founder. Smith and Ohlsen are the first to not only voice their displeasure but also announce immediate action in terms of their competitive future.

Update: After initial publication, Kristi Eramo O’Connell also stated on Instagram that her “participation in the 2020 CrossFit Games will be contingent on major changes being made in the leadership of CrossFit.” 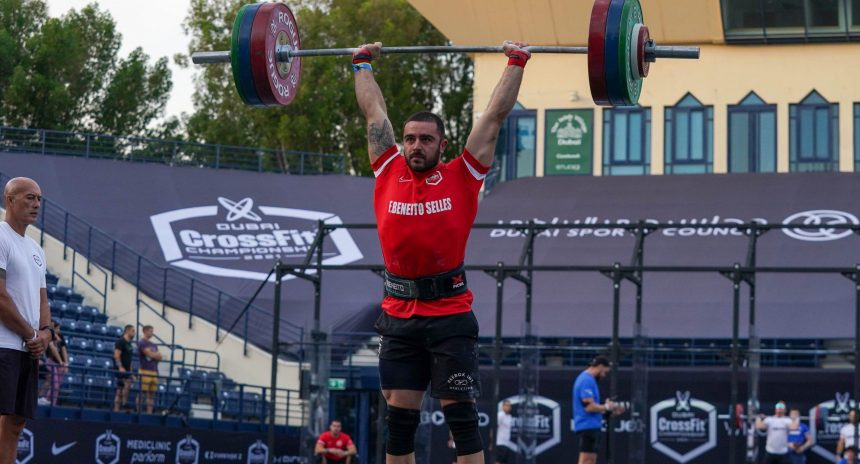