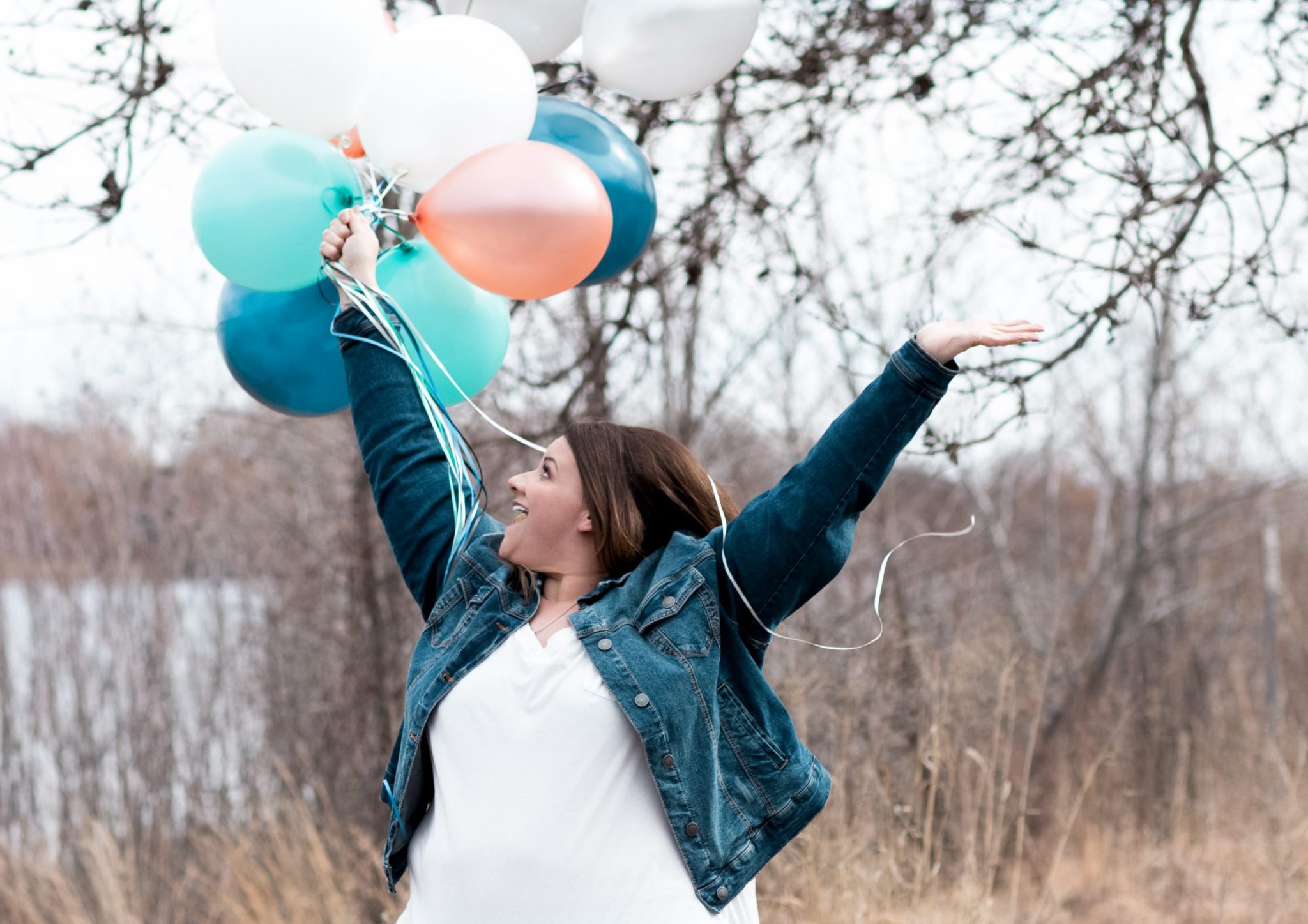 Today is a big day for 42-year-old CrossFit athlete Athena Perez: The kindle version of her new book Lifting The Wait will be released to the public. The paperback version will be available at the end of the month.

The book: Lifting the Wait tells the story of Perez’s abusive and traumatic childhood, her weight gain journey to 500 pounds in her 30s, and how she lost 225 pounds since starting CrossFit in 2017.

The details: As a child, Perez was abused by a stepmother, who often resorted to using food as punishment.

Events like this led Perez to start hiding and hoarding food because she didn’t know when her next meal was coming.

Breaking free: When she was 11, Perez moved out of her step-mother and father’s house and moved in with her mother, a long haul truck driver.

Though food availability quickly normalized, the deep-rooted damage from years of abuse stuck with her, eventually leading the 5-foot-5 Perez to develop a food addiction and weigh what she thinks was possibly more than 500 pounds.

Since starting CrossFit in March 2017 and changing her diet, and most importantly fixing her relationship with food, Perez has lost 225 pounds from her highest recorded weight.

Her blood work is healthy, her sleep apnea has disappeared, she’s off her thyroid medication, she’s no longer in pain every day, and she’s fitter than she has ever been in her adult life. A Level 1 CrossFit coach, Perez is even in the process of opening her own CrossFit affiliate in White Bear Lake, MN.

What might surprise the reader: This is not what the book is about. In fact, Perez is adamant her book isn’t about weight loss at all.

It wasn’t until Perez was able to work through these issues that she was finally able to start CrossFit and begin the journey of regaining her physical health.

Why write a book: In 2018, Mike Koslap produced a 9 minute and 41-second video about Perez that was featured in the CrossFit Journal. The video gained so much attention, she was later featured in a CrossFit Inc. podcast.

After the video and podcast aired, Perez started receiving hundreds of letters and messages online from people who were touched by her story.

Perez’s message: “Trauma is relative. We all go through shit. The feeling is identical,” she said.

And through telling her story, in its full entirety in her book, Perez hopes it will inspire others to tell theirs. 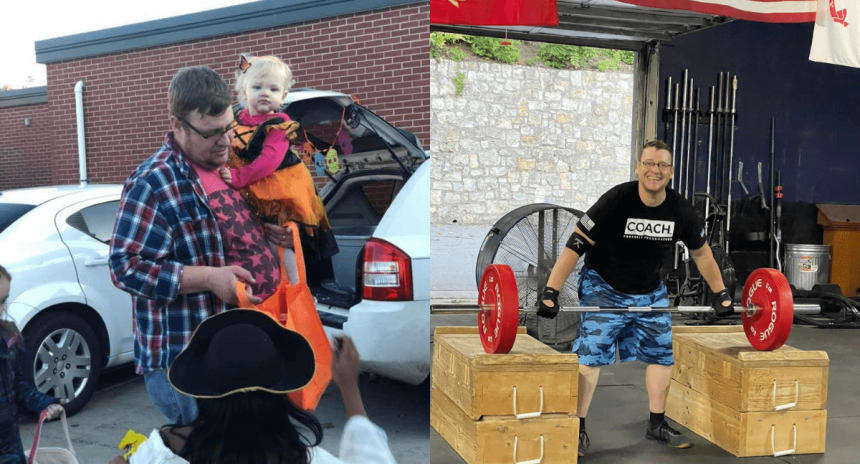 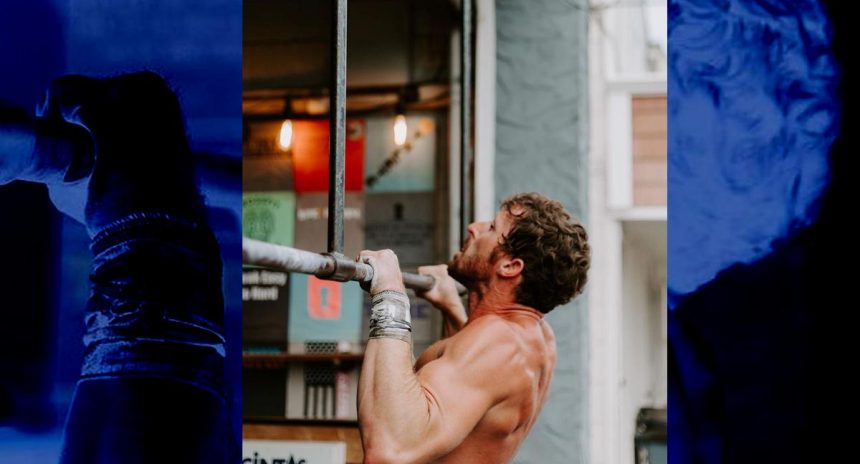 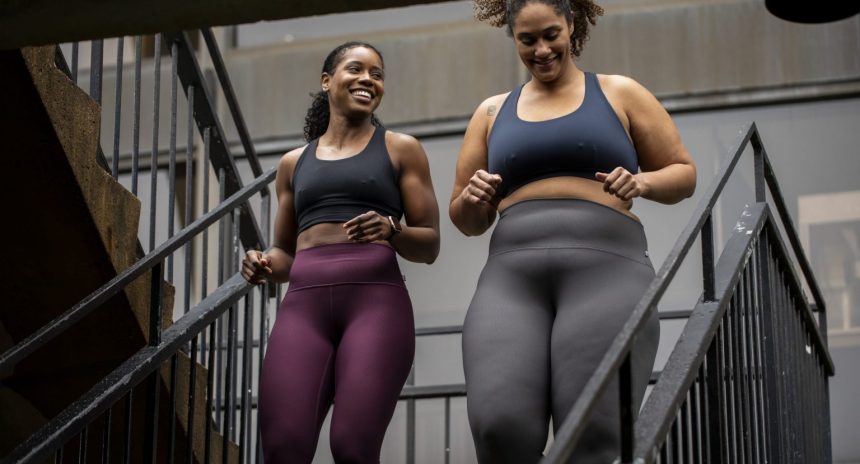 May 30 by Emily Beers