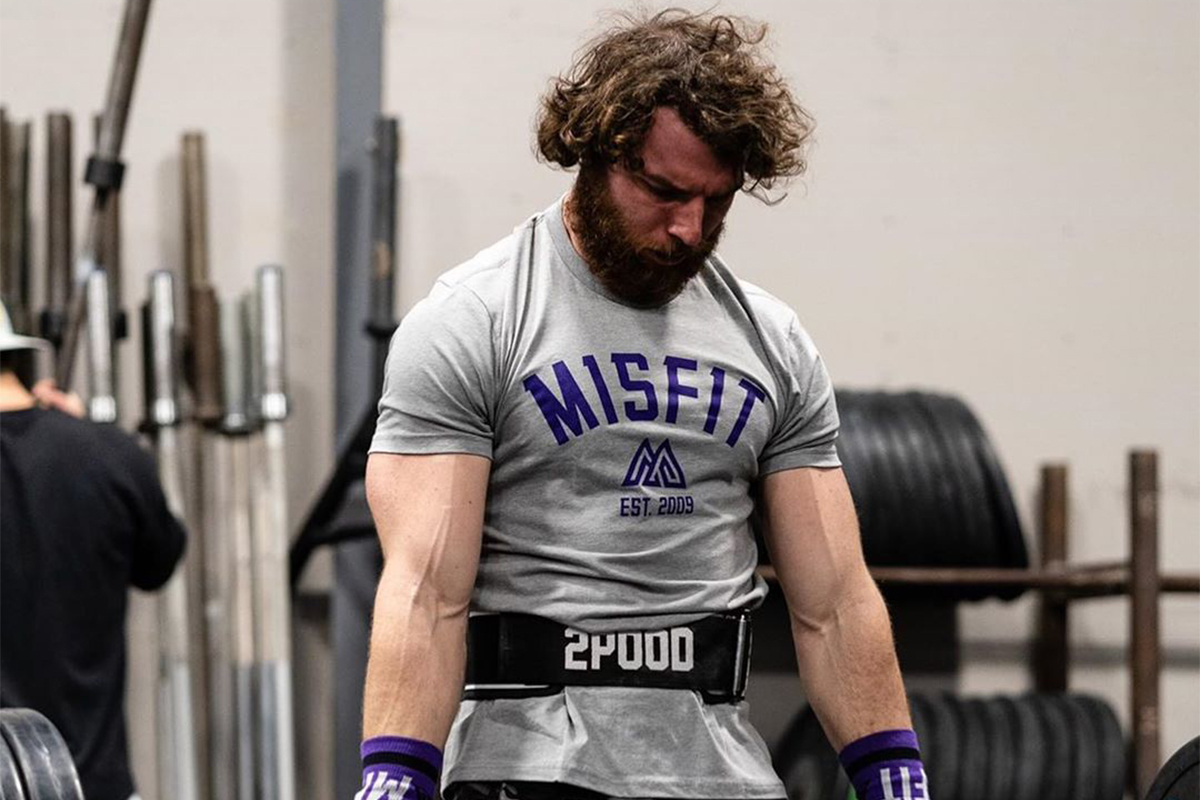 Our coverage of the Mayhem Madness team competition continues even with the recent announcement that the competition dates will be pushed back three weeks to a tentative date of August 23-30. Last week we profiled the crew from CrossFit Krypton and this week we’ll be taking a look at the second team to earn a spot to through the online qualifier boasting a familiar name and a couple of familiar faces from the CrossFit Games.

Team MisFit finished third overall in the qualifier behind Krypton and P10 Performance with an incredibly consistent performance across the board. They finished all five of the qualifiers between 2nd and 7th place and four of those finishes were in the top five. All four of their athletes have high-level competition experience including two individual Games athletes.

Outlook: This team definitely has the potential to turn some heads and could surprise some teams that, on paper, people would point to as having better individual talent. Many of the super teams will have some communication and logistical issues to work out, but the familiarity of these athletes with one another certainly will help.

Given the depth and talent of the teams in this competition, and considering that neither of the Mayhem teams competed in the qualifier, a top-5 finish for the MisFit crew would be a fantastic performance if or when things get rolling in Cookeville.