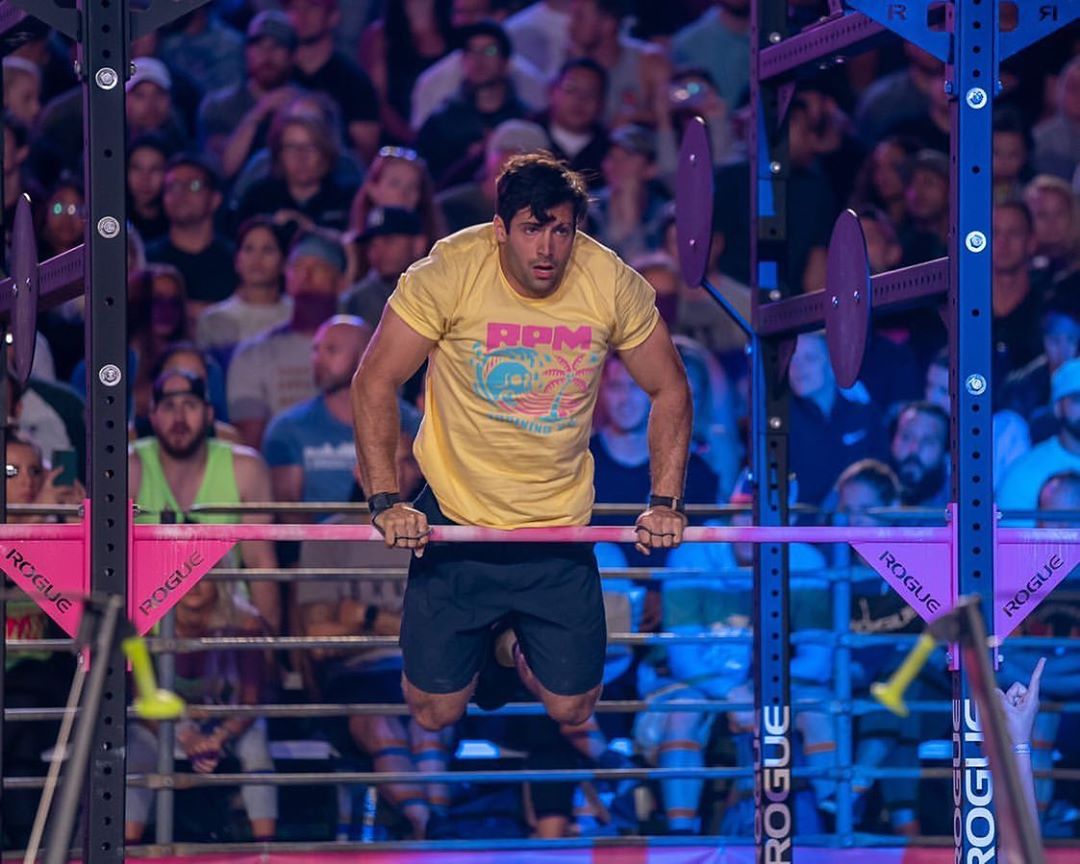 We’re past the halfway point of July already and we are inching closer to finally having live CrossFit competition with Mayhem Madness just over a month away now. Continuing our coverage of the teams that earned their way into the competition through the online qualifier, we turn our attention to the third and final team to make it in — Chasing The Madness.

Chasing The Madness finished 5th overall in the qualifier and was ranked 4th out of the teams that had yet to qualify. That originally placed them on the bubble and first in line for a backfill position but the team one spot ahead of them aptly named The Canadians — with a roster that included four Canadian athletes currently qualified for the Games as individuals — decided to decline their spot from the qualifier. Chasing The Madness finished all five qualifier workouts in the top 10 including a win in workout 2.

Outlook: Chasing The Madness definitely has the talent to be in the top 5 and if they get momentum, potentially make a push for the podium and make some of the established teams sweat. This team has the opportunity to play spoiler for a lot of the teams that earned an invite through Sanctionals hoping to earn some hardware.