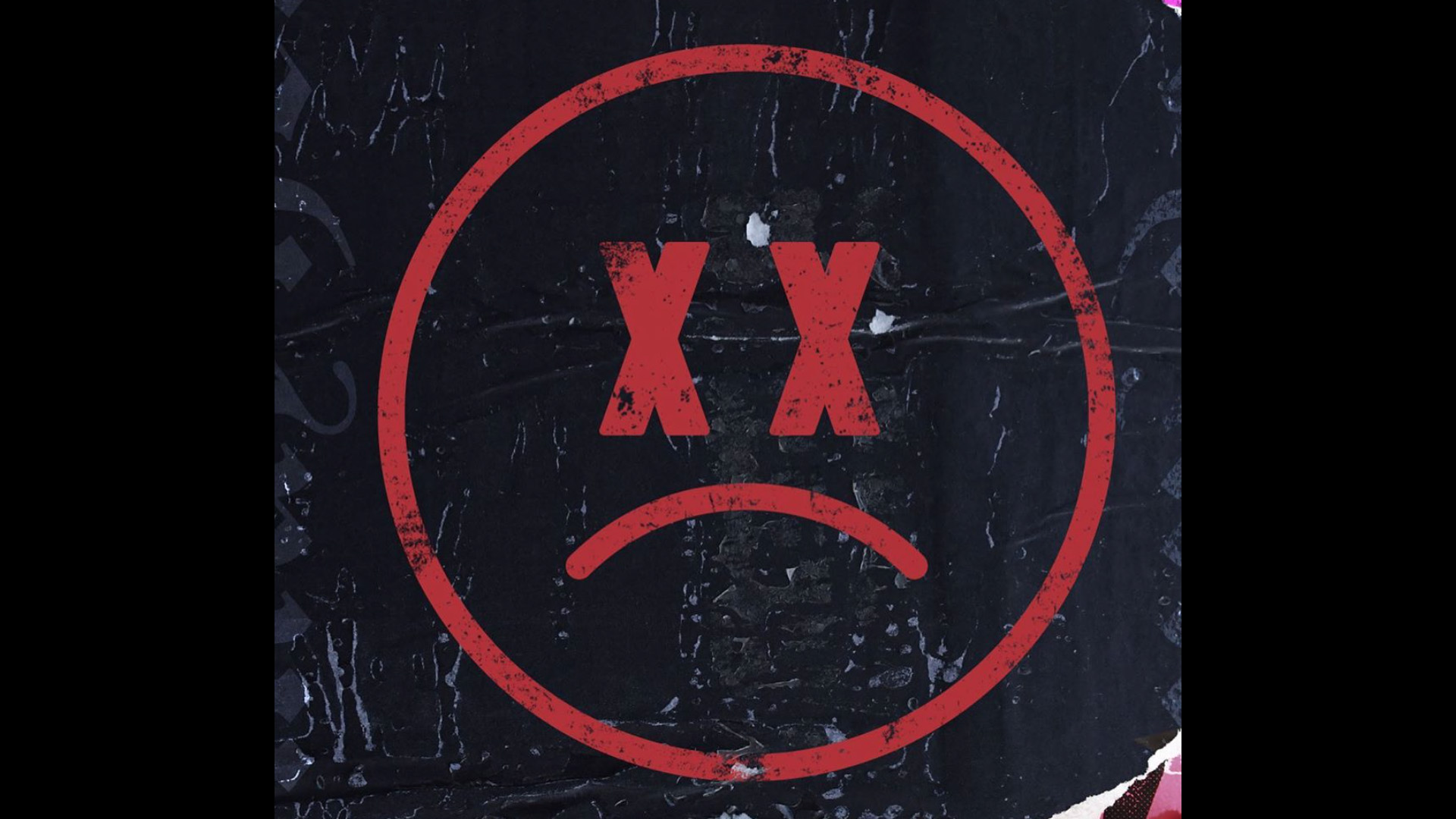 In an Instagram post on Tuesday afternoon, Rich Froning announced the cancelation of the upcoming Mayhem Madness team competition. Citing “international travel restrictions and other limitations imposed by COVID-19” the cancellation effectively ends the 2020 CrossFit season for the top CrossFit teams on Earth and leaves the season without a champion in the team division.

One big thing: After announcing the postponement of the competition nearly three weeks ago to August 23, the United States has seen an almost daily increase in COVID-19 cases. This has led not only to increased travel restrictions to the US from overseas but also between states.

A “Silver-lining:” Froning did announce that Reebok, one of the main sponsors of the competition, would still reward shoes to all the qualifying teams.

The bottom line: Mayhem Madness now joins the long list of CrossFit events that have been canceled due to the pandemic starting with Sanctionals. And, with California seeing a continuous rise in numbers of positive cases and numerous counties within the state once again shutting down and imposing restrictions, including Monterey Bay, the county in which the CrossFit Ranch is zoned, the future of this year’s Games remains in doubt.