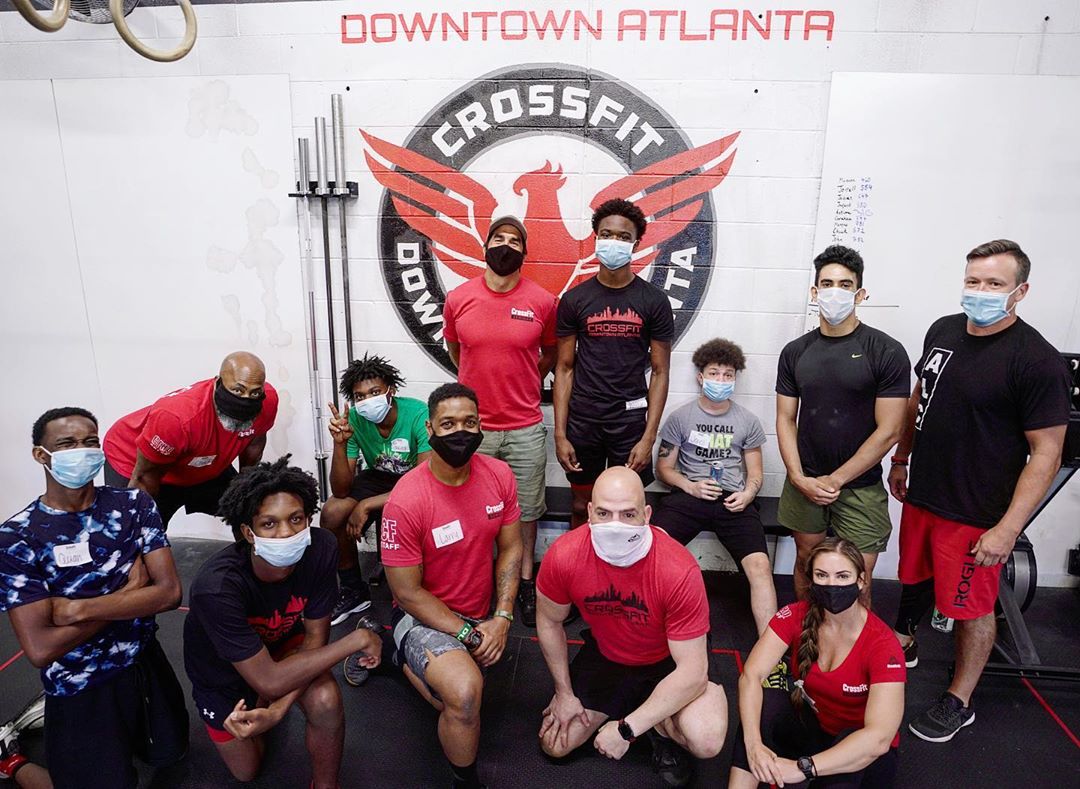 Announced just two weeks ago, CrossFit’s scholarship program is one of two key initiatives that current CrossFit CEO Dave Castro has put into place in the aftermath of a tumultuous few weeks in June (the other key initiative is the creation of regional affiliate representatives). The scholarship program seeks to offer free access to the Level 1 coaching course to teens and young adults from underrepresented and underserved communities.

One big thing: Dave Castro not only instituted the program as CEO, but he also donned the red shirt and participated as one of the seminar staff members for the course, something he has not done in several years. The move demonstrates how committed he and the organization are to this program.

Details from the weekend: The course had six attendees, all between the ages of 15 and 19, explained CrossFit Downtown Atlanta owner Michael Michaelides, who hosted the course because he “wants to be part of the change,” he said.

In an Instagram post, Dave Castro said:  “Really happy with how it turned out and excited about scaling this program across the country and world.”

Larry Thomas, another Seminar Staff coach who was in Atlanta on the weekend added: “Having to say goodbye to this group was touching, but I know we (are) sending them off with a new shining light on the path of life…They bought into the message. We learned, we laughed and we all grew together. I will always remember this one.” 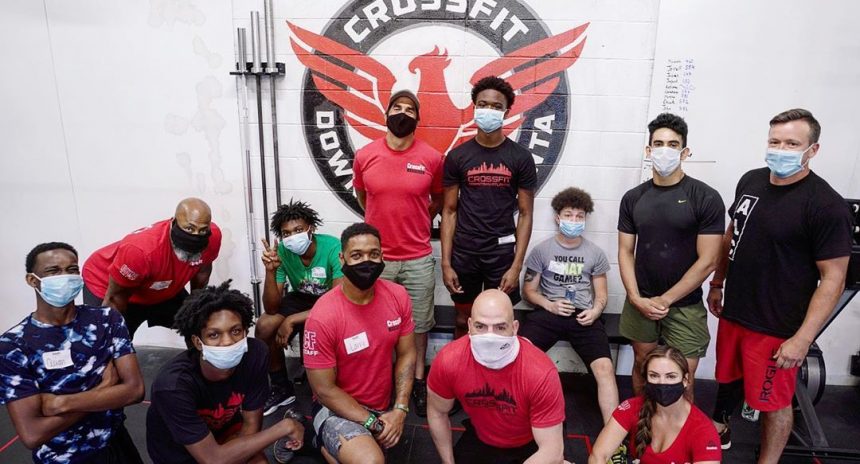