CrossFit and Sobriety: “A Seamless Marriage” 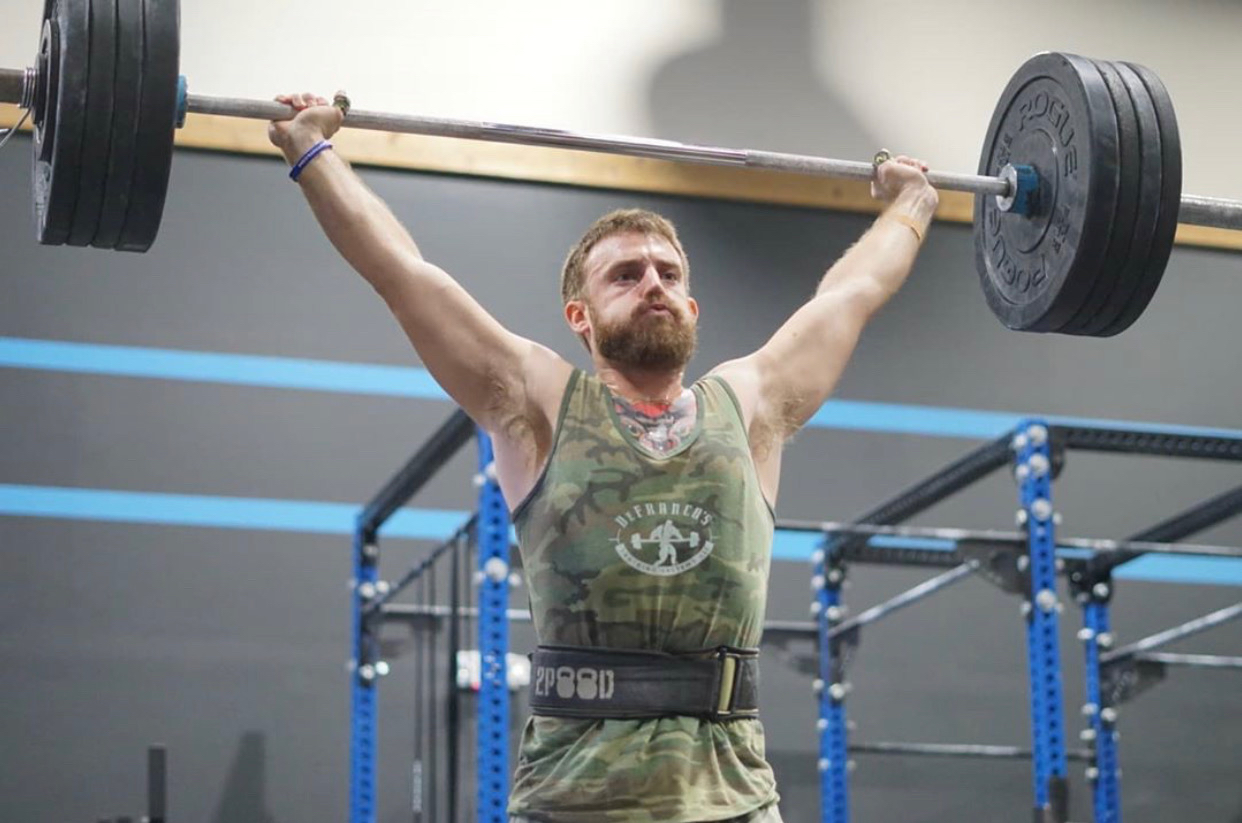 It’s almost a cliche at this point, but the CrossFit community and the CrossFit training methodology have become a lifeline for thousands and thousands of people around the world. And the Morning Chalk Up is committed to featuring the inspiring stories of those who have transformed their lives. Scott Hansen’s story and the story of Surfside Structured Sober Living shines a bright light on the healing power of fitness.

Scott Hansen’s Story: Growing up in a good home in northern New Jersey with “all the opportunities in the world,” a young Scott Hansen attended a private school and excelled at sports. His successes allowed him to play baseball at Lehigh University, a Division I school in Bethlehem, PA.

On paper at least, Hansen doesn’t sound like the ideal candidate to become heavily addicted to alcohol and cocaine by the time he was in his early 20s. But this is exactly the path he went down, a path that ultimately caused him to quit both baseball and school.

Now, at the age of 29 and three years sober, Hansen has gained perspective as to why he went down this road.

In fact, the only reason Hansen decided to get sober was because he had been arrested so many times that he was “looking at significant jail time if I didn’t go to rehab,” he explained.

Leave an alcoholic to their own devices, and they’re probably going to go down a shitty path. That’s why CrossFit is so great. It provides structure and a community, which is crucial to recovery.

Ian Koch’s Surfside Structured Sober Living: Today, Hansen gives a lot of credit to Ian Koch for his sobriety. Koch is the owner of Saltwater Athletics in Somers Point, NJ, a CrossFit affiliate committed to helping recovering addicts through fitness. Koch is also the founder of Surfside Structured Sober Living, a non-profit organization that offers a comprehensive recovery program for men that, among other things, relies heavily on fitness and sports to help foster sobriety.

Surfside follows a “bottom-up process” that focuses on getting the body moving again, Hansen explained.

When Hansen made his way to Surfside in 2016, he had let his body “get wildly out of control,” he said. At his heaviest, he weighed close to 250 pounds at five-foot-nine. Today, he is 175 pounds.

Since his time in Koch’s program, Hansen has remained sober and even returned to school and completed a bachelor’s degree in psychology. He’s now working his way through a master’s degree in clinical mental health.

Giving back to the community: Hansen has remained connected to both Koch and to Surfside, which now has three houses that house 12 men each. Hansen spent one year working as a recovery specialist in one of the houses. He’s now about to take his CrossFit Level 1 certificate course so he can start coaching at Koch’s affiliate, because he believes in the power of fitness. 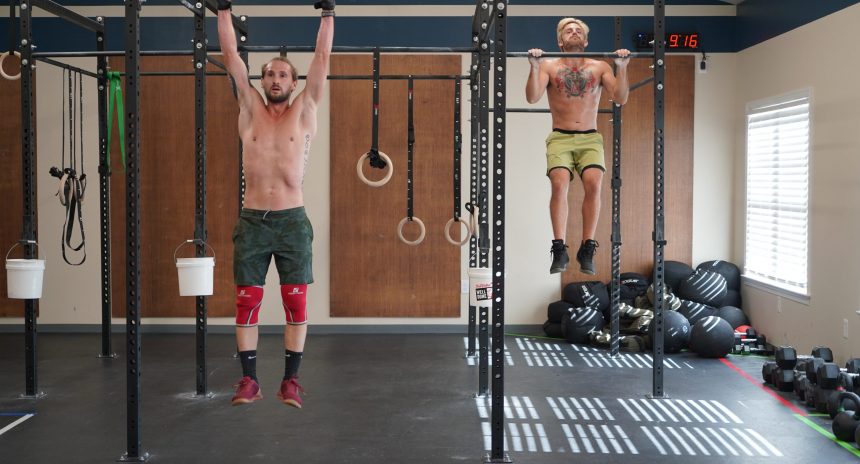