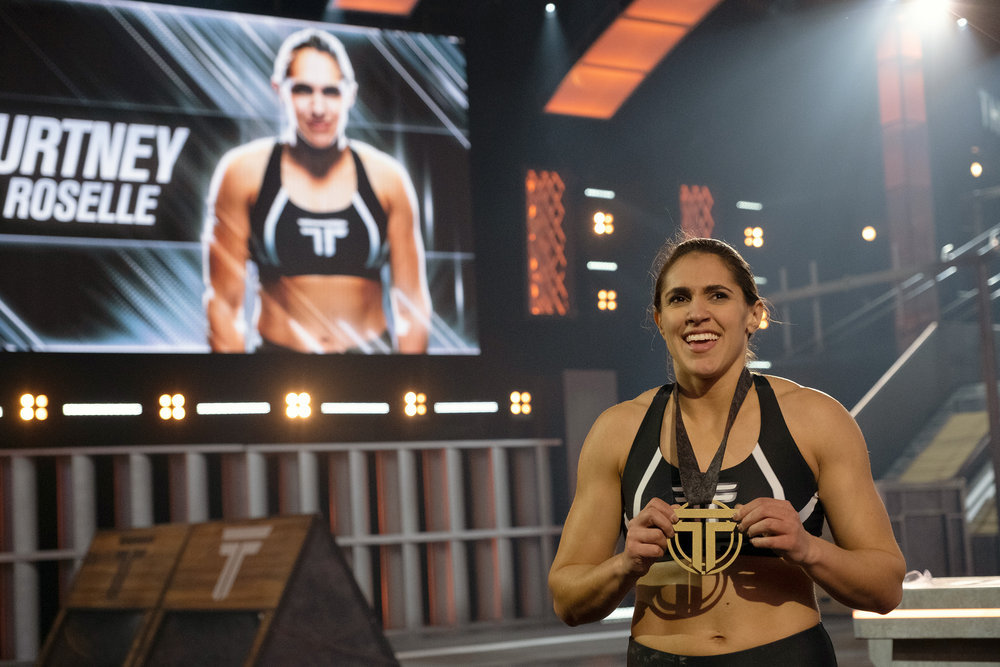 The Titan Games finals are now set. On Monday the East Region crowned two champions that will compete next week for the title of Season 2 Titan and the $100,000 prize purse. For reigning East Region champion and CrossFit coach Courtney Roselle, her path to become one of those champions was clearly defined, conquer Mount Olympus once again.

Mount Olympus: Roselle would face a new opponent on Mount Olympus as Dwayne “The Rock” Johnson’s hand-picked Titan Hannah Teter defeated professional wrestler Dash Kuret and Army nurse Haley Johnson in the elimination rounds. After struggling in her first appearance, the Olympic gold medalist snowboarder would need all the athleticism she displayed in the earlier rounds to have a chance to topple the powerhouse Roselle.

What’s next: Next week the Regional Champions will face-off in the final episode of the season. The men and women’s titles will be on the line Monday, August 10 at 8:00 EST on NBC.