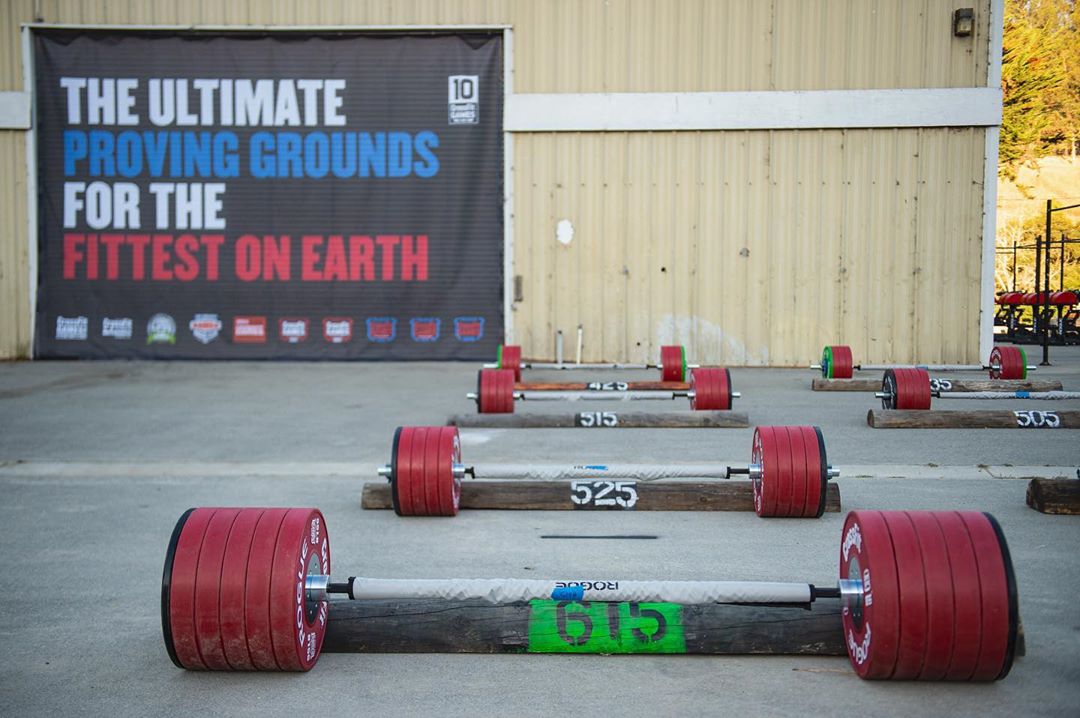 Friday afternoon, the CrossFit Games team made yet another major announcement regarding changes to the 2020 CrossFit Games format following a lengthy call with the 60 qualified individual athletes. The decision to add an online element to the competition to thin the field prior to the in-person competition at the Ranch will certainly be one that spurs debate in the coming weeks, while athletes re-adjust their plans for the Games yet again.

Noah Ohlsen, is coming off a career best year where he finally reached the CrossFit Games podium, and came the closest of any athlete to unseating Mat Fraser since his title run began. The path back though has required some adjustments into the mindset of how he’s approaching the season so far.

“I’ve really had to work on being as adaptable as possible since so much of this is outside of my control,” Ohlsen said. “A lot of people are in the same boat, so I’ve tried to be mindful of that and focus on what’s within the scope of my control each day.”

His performance in 2019 has certainly added interest in seeing a rematch at the Games this year, but the volatility of the past few months has left athletes in a holding pattern, including the reigning silver medalist.

It should be noted: The dates for both portions of the online and in-person competitions are still unknown, along with details surrounding equipment, multiple attempts at workouts, and a host of other things that multiple athletes asked the Games team during their recent call but went unanswered.

The latest switch was likely a recently decided upon audible by the Games staff in response to increased restrictions in the state of California, but Ohlsen is already working on ways to make the most of the online portion and create a better competition environment.

A silver lining: There’s no questioning that the 2020 CrossFit Games will look and feel unlike any of its predecessors, and despite any criticisms of the current state of affairs for the season, Ohlsen sees it as a unique opportunity. 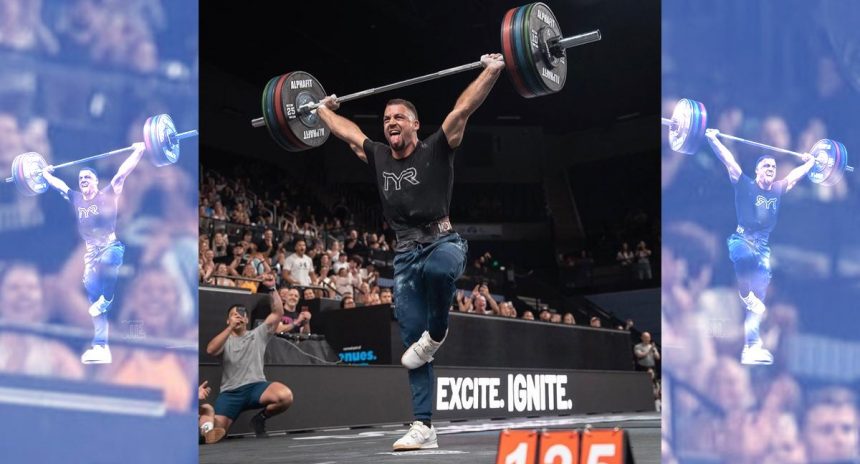