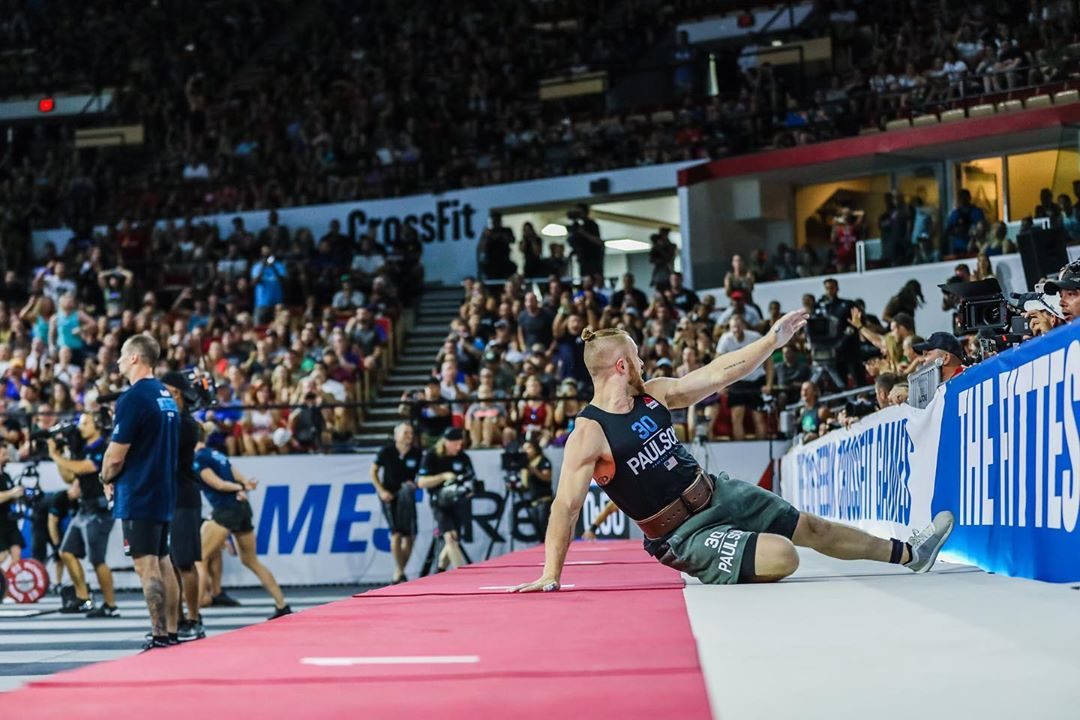 Three weeks ago the dust was supposed to be settling on the 2020 CrossFit Games marking the end to the longest season in the history of the sport. Thanks to the still evolving landscape of the COVID-19 pandemic, we’re on September’s doorstep and still two months away from a definitive conclusion to the season.

Athletes and coaches geared up for the long haul when the Open began last October but nobody could have predicted what would unfold in the 10 months since. The unprecedented twists and turns of a sport hampered by a global pandemic and (for a moment) tarnished by unsavory behavior by it’s owner have certainly taken their toll.

Tim Paulson qualified for his fourth consecutive CrossFit Games via the Open this year following an early exit from the 2019 Games after being cut after the first event. His path towards redemption from an uncharacteristically poor performance has been arduous to say the least.

It should come as no surprise that many other athletes share Paulson’s sentiment, but he also has the distinction of being one of the handful of athletes who didn’t immediately shut the engines down after the Open for an off-season. Paulson podiumed at the Filthy 150 to kick off the Sanctionals season, and had plans to stay active before the rest of the season got shut down.

The back and forth that’s taken place with the Games date as a result has put added pressure not just on the athletes, but their coaches as well as they try to adapt and program to peak properly for a competition date that has been dubious at best.

The great lengths that Paulson and his coach have undergone in order to prepare and manage the wear and tear of the season is a story that has played out across the world with Paulson’s peers that managed to make the various cuts to the Games field along the way.

2020 in a nutshell: Even still, the volatility and tenuous grasp the Games athletes have had on  a chance to line up on the competition floor is best summed up by the reality that Paulson faces with the new dates and an important date of his own.

“The grand irony of it all is that my wife and I planned having our baby this fall around the Games original date in August. With all the delaying of the Games, our firstborn is due the day before the finals start in California,” Paulson admits, “Definitely won’t be missing the birth of my first son though.” 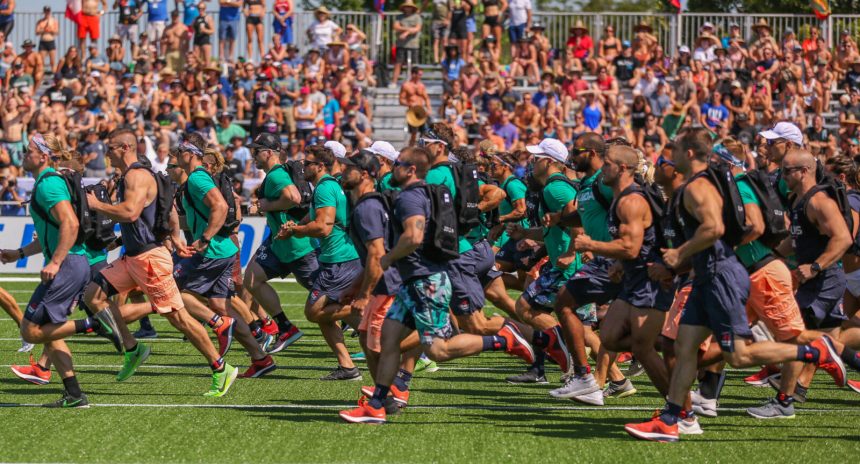 Granite Games Final Recap: Epic Finishes and Close Races Across the Board Cap Off an Entertaining Weekend