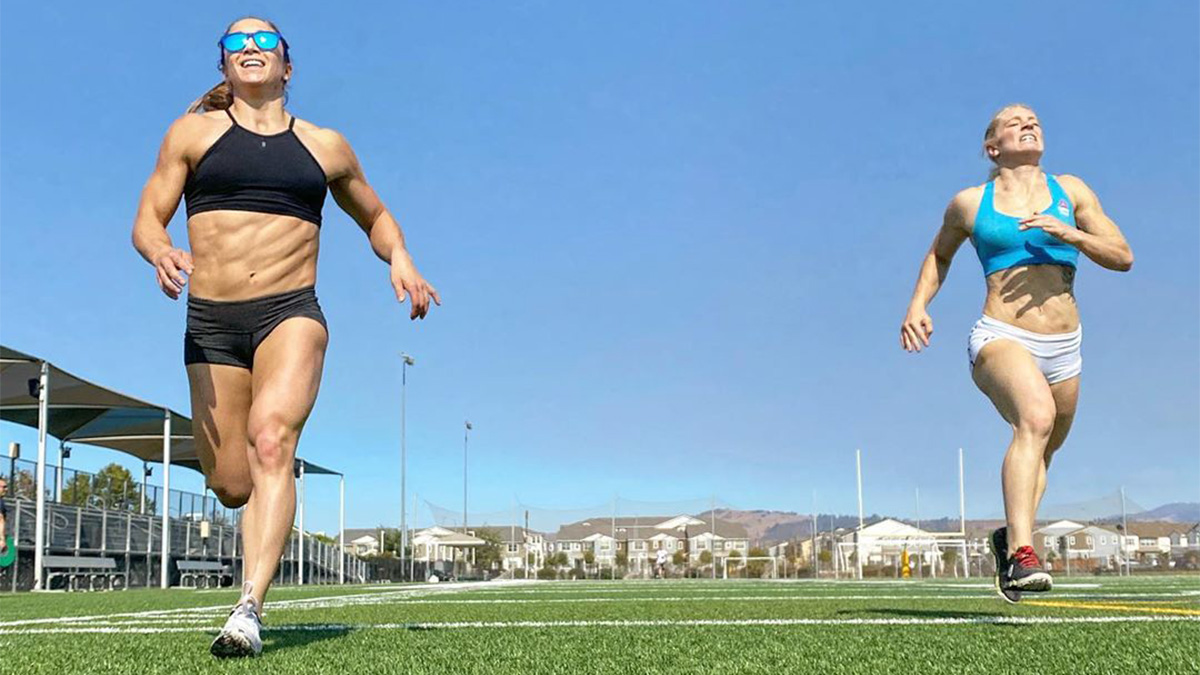 The CrossFit Games week, as it’s commonly known, stretches officially from October 19 – 25, 2020, though actually competition days for individuals usually hasn’t started until Wednesday or Thursday. With the roster including only 10 total athletes due to COVID-19, it’s unlikely the first Games event will start earlier than Thursday, October 22.

What we’re hearing: Athletes will begin quarantining inside the bubble starting on Monday the 19th of Games week.

From inside the Ranch: Dave Castro has brought a handful of athletes to the CrossFit Ranch in Aromas, CA to continue testing workouts for the final stage of competition.

A few things to watch: