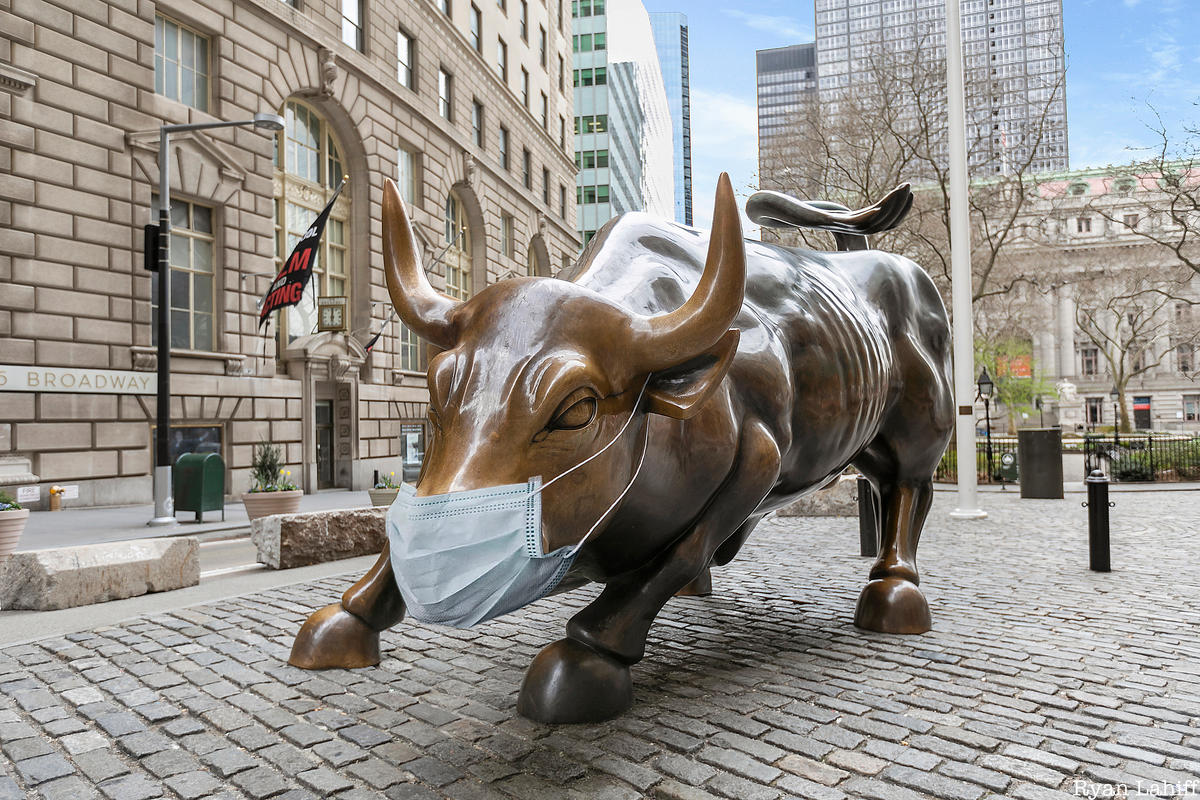 That’s how Keith Hurd, owner of CrossFit Wall Street, described the current situation in the financial district of New York City. He’s been in the area for 12 years and has seen it grow and change into a vibrant place of restaurants and families. However, since COVID-19 the district has become a ghost town, its nightlife is gone and many small businesses are shutting their doors permanently.

Behind the trend: It’s not just because people are afraid of going out — it’s because they are leaving entirely.

The big picture: Urban affiliates are facing a two-pronged attack to their membership numbers: 1). As businesses close or move to remote work, commuter CrossFitters are now working from home or out of work entirely, and 2). Members who do live in the city and/or are starting to leave for less densely populated areas.

In Chicago, IL, Justin Quandt, founder of The Foundry/Union Station CrossFit has witnessed the same trend.

Why it matters: As people leave densely populated cities, affiliates are forced to get creative to survive. For Quandt, it means he must be nimble and look for opportunities. That has meant continuing to offer Zoom classes three times a week even after reopening for in-person fitness, as well as creating custom at-home programming with frequent follow-ups via phone and text. Hurd has also gone the route of virtual service and personal connection. CrossFit Wall Street posts its workout daily on Instagram, gathers the members’ results and then posts that as well. Members who have yet to come back to the gym will get a phone call every two weeks.

A silver lining: Quandt says that those who have stayed with his gym are committed.

For other downtown affiliates: Hurd urged them to not give up. He suggests keeping your network alive, even in a time such as this. Find partnerships and participate in small business alliance groups. Get outside the box and stay relevant.

All in all, both owners noted owning a gym right now in a city is a lot like opening a brand new business. So, get in that mindset and move from there.