What Fraser and Medeiros Discussed During the Long Run Back 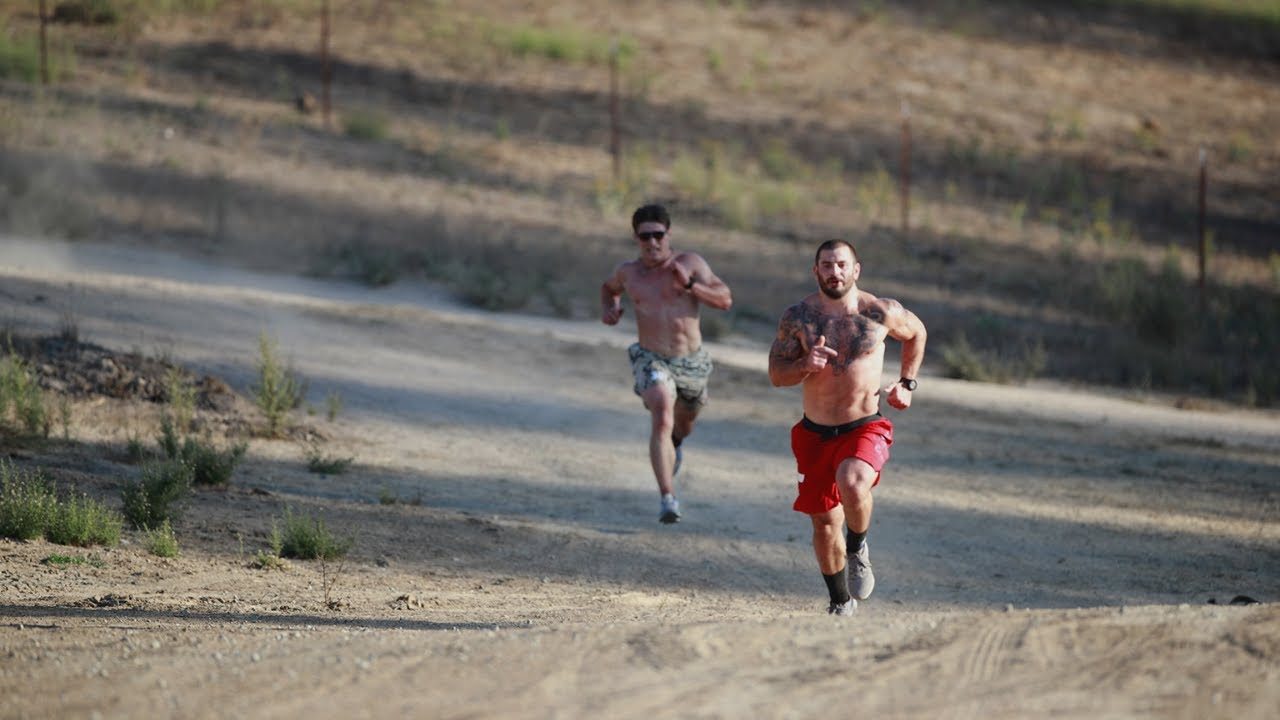 “By that point, running wasn’t much of an option.”

Remind me: The Ranch Loop, totaling six miles long, was the second-longest running event in Games history. Athletes gained over 2,000 meters on the course, with the average slope between 13-14 degrees. Fraser won the event, completing the course in just under an hour.

The Twist: Fraser, with rookie Justin Medeiros close behind him, crossed what he thought was the finish line of the trail run in first place. That’s when Dave Castro told him to turn around and go back — the finish line was three miles behind him — and viewers were treated to the now-famous image of Fraser flipping Castro off.

One big thing: When Castro tested the Ranch Loop, none of the first-place demo finishers on lap one were able to win the event. Fraser did.  Medeiros, who took second place, and Fraser then ran the majority of the second half together.