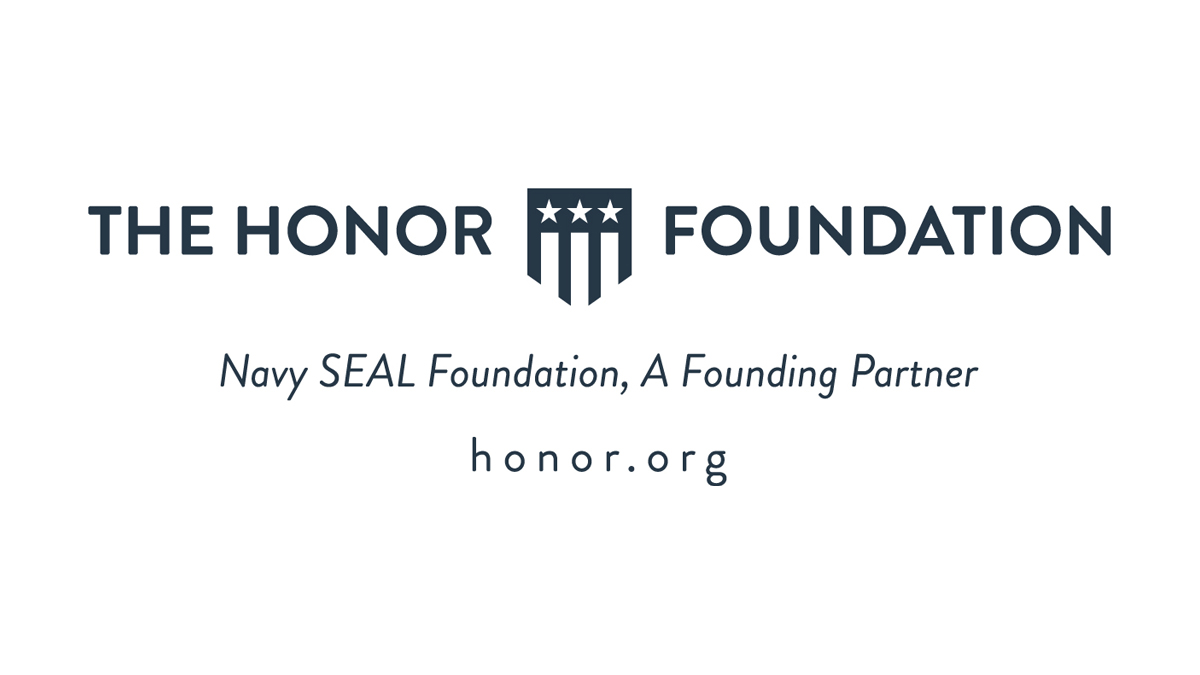 Courtesy of the Honor Foundation
Enjoying Morning Chalk Up? Access additional exclusive interviews, analyses, and stories with an Rx membership.
GET Rx ACCESS

The CrossFit Community is well known for its history with the armed forces. In fact, the United States Army has its own functional fitness team.

One big thing: Each year, the CrossFit Community hosts hundreds of workouts and fundraisers honoring service members. However, few of those funds are directed towards helping returning service members adjust to real life. This year, CrossFit Invictus and the Honor Foundation have partnered to change that.

The details so far: The workout is scheduled to be performed on Veterans Day (Wednesday, November 11th), and gyms and athletes across the country are encouraged to register and participate.

The Workout: While the workout will have multiple scaling options announced on the CrossFit Invictus Instagram page in the coming days, the Rx version of the workout is as follows.

Why it matters: CrossFit has had longstanding affiliations with various charitable foundations and many affiliates found working out to be an ideal way to bring communities together to give back. This new project by CrossFit Invictus and the Honor Foundation ties together two important elements with which CrossFit has always connected, service members and giving back to the community.

Looking to the future: Martin hopes that this is just the start of the Veteran WOD. He hopes to continue to work with the Honor Foundation and make the Veteran WOD even bigger next year. 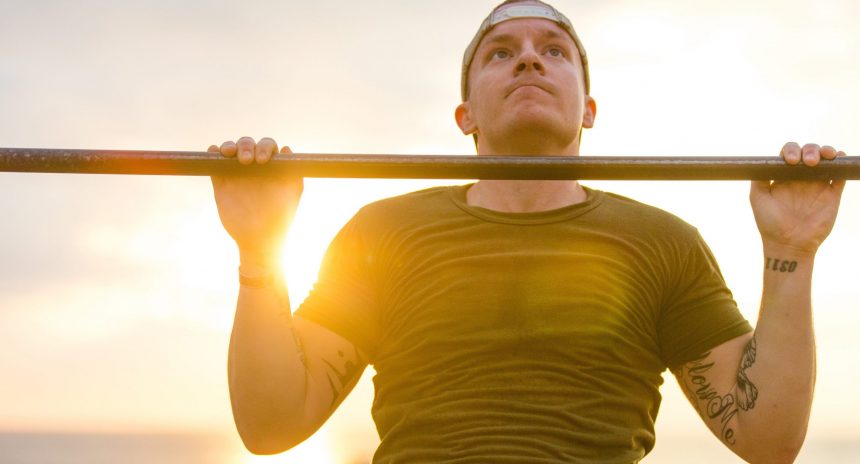