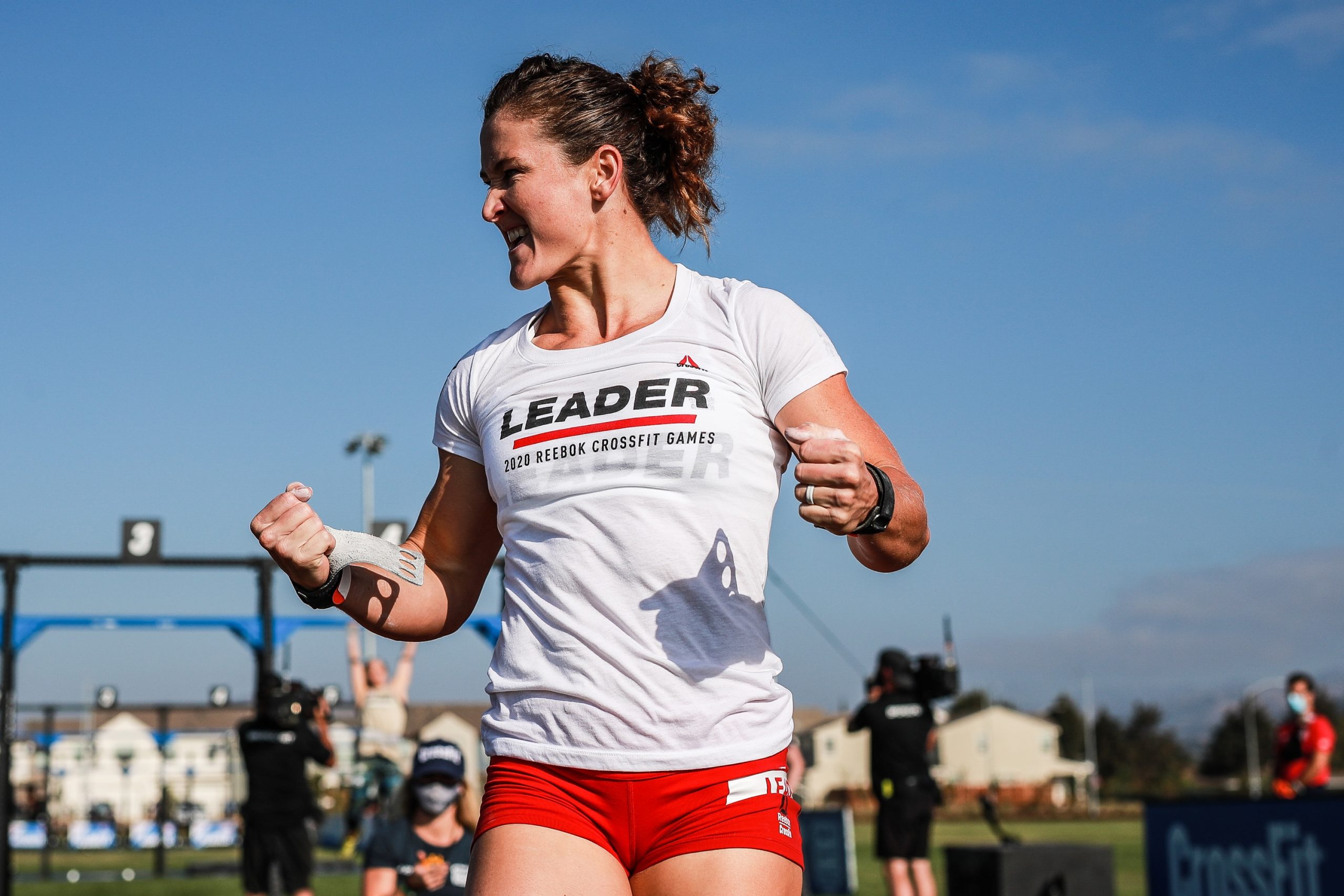 This year, the CrossFit Games returned to television for the first time after a two-year-long hiatus.

Back to the television: 2018 was the last time we saw the CrossFit Games on live television broadcast. In 2019, significant changes to the Games meant that viewers could only watch via online streaming services.

Why it matters: The significant increase in online spectators for the 2020 CrossFit Games is a testament to the continued growth of the sport of fitness despite a challenging year for the brand of CrossFit. This year, the Games did more than just crown the fittest on earth, they brought communities back together and reunited CrossFit fans around the world in the spirit of fitness. 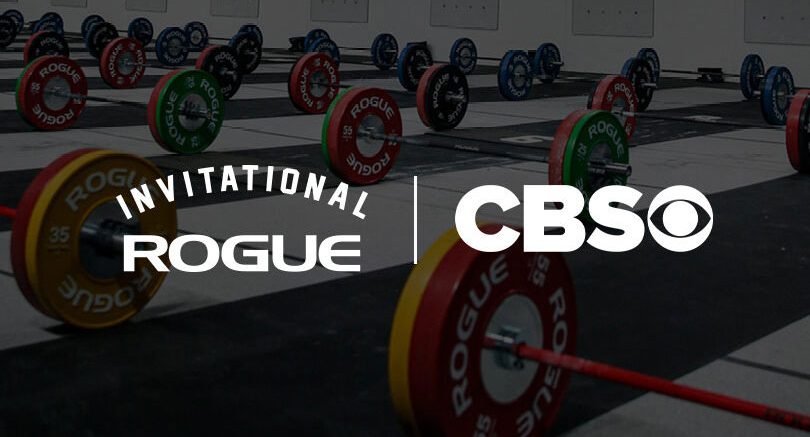