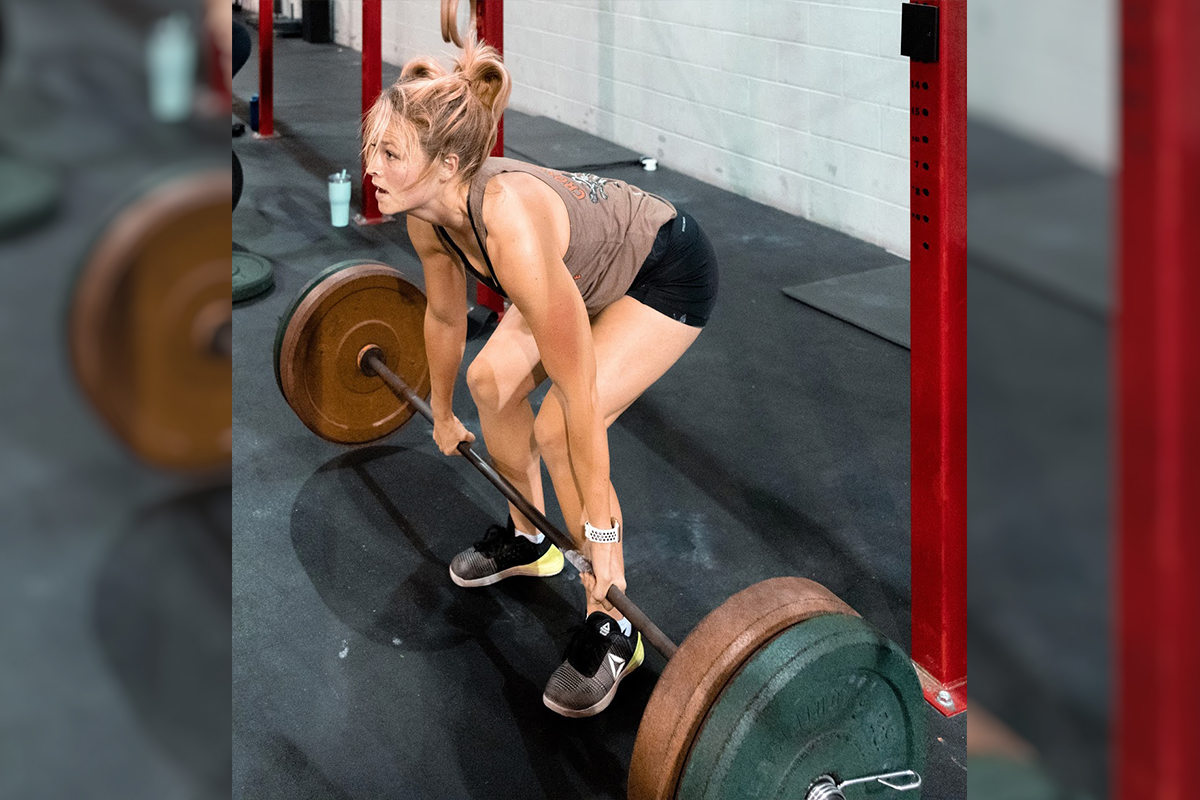 It all started when some mysterious marks that looked like bug bites showed up on her body. When they didn’t go away for a number of months, Devon Garrett saw a dermatologist, who shrugged it off and sent her home.

Two years later, in 2017, the bug bites had grown into “one big mark on my leg,” said the 29-year-old who trains at CrossFit BNA in Juliet, TN. Considering Garrett was young and fit, ate well and wasn’t overweight, the dermatologist wasn’t particularly worried about diabetes, but was at a loss, so suggested Garrett have her A1C — average blood glucose levels — tested. Sure enough, Garrett’s A1C was 11.6, well into the diabetic range.

One big thing: Despite being young and fit, Devon Garrett was diagnosed with Type 2 diabetes. And, rather than giving up, the new CrossFit athlete turned to her community for education and support.

Taking control: Devastated by the news of being a diabetic — “I just thought life is done,” Garrett said of how she felt — wasted no time educating herself about how to improve her A1C levels. New to CrossFit at the time, the gym quickly became a place to relieve her stress and a place where she could “continuously work on myself,” Garrett said. Even more valuable, however, was how the CrossFit community became a great source of education about nutrition.

Garrett’s message: Garrett said the experience in the last three years has reinforced the fact that so much of what happens in our lives is out of our control. Doctors still don’t know why she became a Type 2 diabetic, she explained.  But that doesn’t mean it’s time to roll over and give up; it means it’s time to control what you can, she explained. 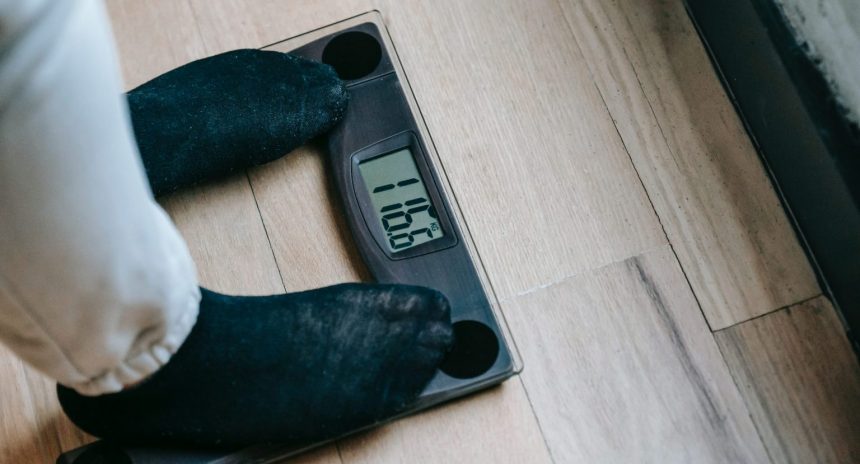