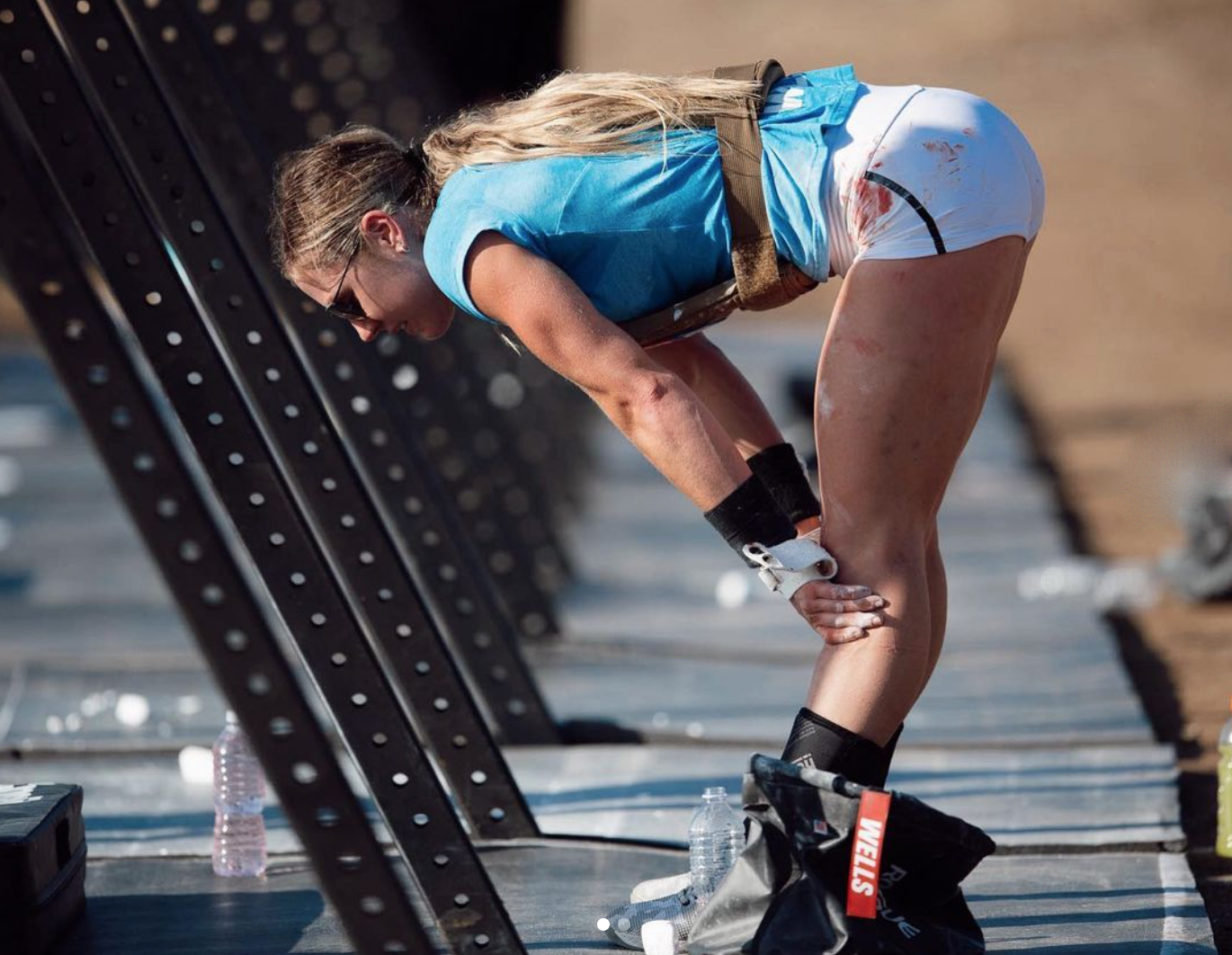 For Brooke Wells, the 2020 Reebok Games can be best described in two words “evolving and inconsistent”; each word coincides with the two stages of the Games. In stage one, the online stage, Wells was the only athlete to threaten Tia-Clair Toomey’s dominance finishing second to the then three-time defending Fittest Woman on Earth. Stage two was another story as the consistency she showed in the comfort of her home gym, CrossFit Trivium, was completely thrown into disarray in the unknown and rough elements of the Ranch and the Morgan Hill Sports Complex in Aromas, CA

One big thing: Wells is one of the most well known CrossFit athletes in the world thanks to her social media presence which includes 1.3 million Instagram followers and high profile sponsors such as NOBULL. However, what has been lacking is that coveted podium finish to secure her legacy amongst the pioneers of the sport. The 2020 Games offered her best chance for that but ultimately she would come up short as she finished fifth despite being one of the favorites to finish on the podium.

Remind me: Once thought of as the future of the sport when she made her CrossFit Games debut in 2015 with a 16th place finish highlighted by the then-smiling 19-year old wowing the crowd in the Stub Hub Center Tennis Stadium with a clean and jerk of 232 lbs.

A year later, the full-time student at the University of Missouri made a huge jump, finishing sixth at the Games thanks to ten top-ten finishes including her signature Games moment in the Ranch Deadlift Ladder. In that event she was the only woman to clear the ladder with a lift of 415 lbs, claiming her first career Games event win.

Thrust further into the limelight after that Games performance, she was billed as a “champion-in-waiting.” It wasn’t a matter of if but when she would stand on the podium. Instead, the next three Games she was plagued by inconsistency and bad luck.

The 2020 Games: Wells qualified for her sixth-straight Games through the Open where she placed 11th overall. After the season was thrown into chaos and doubt due to the COVID-19 pandemic and the controversial statements by CrossFit founder Greg Glassman in the wake of the George Floyd murder, Wells was one of the first athletes to announce she would not compete at the Games in the name of social justice and until a change of CrossFit leadership occurred.

After Glassman stepped down, sold CrossFit to Eric Roza and HQ worked toward recognizing inequality, Wells announced she would compete at the Games.

Wells surprised many with her performance in the online stage as she thrived not only in the environment but was the most consistent athlete in the women’s field. She was the only female athlete to finish in the top-ten in all seven events and finished closer to first place (35 points away from Toomey) than third (83 points ahead of Haley Adams).

Her performance made her an early favorite to end the USA’s podium drought and she appeared more focused than ever thanks to a move to Nashville, Tennessee to train with Games athlete Will Moorad at CrossFit Trivium. She was later joined in her new city by Games athletes Streat Hoerner and Alec Smith who also helped her in her training leading up to the online stage and for stage two.

Whereas her success in stage one was highlighted by consistency her performance in stage two was the opposite. Like in past Games she struggled out the gate with back-to-back last place finishes in the five woman field. In 2007 Reload she appeared to have third place locked up but tired in her final set of shoulder to overheads, recording numerous no-reps that cost her. In event two, the Corn Sack Sprint, Wells came out hot and eventually tired as the run up the hill became steeper.

She followed that event with her third career win, once again displaying her handstand walking skills with a win in the Handstand Sprint. The back-to-back strong finishes put her into a top three spot overall but the final event of the day, the grueling Ranch Loop, dropped her back into fifth place after day one.

Day two saw her start with a third place in the Toes-to-Bar/Lunge and then her second runner-up finish of the Games in the Snatch Speed Triple to put her again into the top three with two more events left in the day. She started off hot in the Bike Repeater before fading and finishing fifth. In the final event of the day Wells showed tenacity and went for broke during Happy Star, she kept pace with Toomey throughout the first four rounds but then suffered nearly the same fate from 2007 Reload. She failed numerous thrusters in the final round and was passed up by two other athletes to finish fourth.

The final day of competition was a mixed bag of results for Wells, she finished fourth in “Swim ‘N’ Stuff{ followed by her third runner-up event finish in the Sprint Sled Sprint and ending with her finishing last in Atalanta. Her fifth place finish was a career best for her.

The bottom line: As disappointing as Wells felt after her performance during stage two of the Games there is still a lot to be optimistic about her future. She is just 25 years old and she has avoided major injuries. The 14 lb difference between her 2018 CrossFit Total and this year’s shows she is getting stronger. In stage one she showed she could excel more consistently in traditional CrossFit workouts. And we forget that she is just two years into training full-time after being a student throughout the earlier part of her career. She also has Ben Bergeron continuing to program and coach her. Her training has continued to evolve through Bergeron and now she has a stable of Games athletes that can push her in workouts.

However, her glaring issues in long cardio events continue to plague her. Those events have been a staple of the Games the last three years and she has continued to struggle in them, losing points she could ill-afford to. If she can shore up that weakness and finish in the middle of the pack of those events as opposed to the bottom there is no reason to think she couldn’t make another run at the podium for years to come. 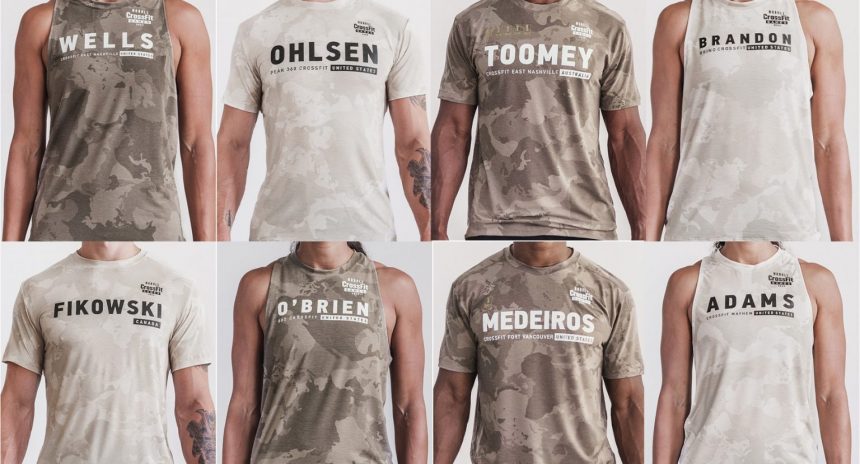 May 29 by Morning Chalk Up
More CrossFit Games