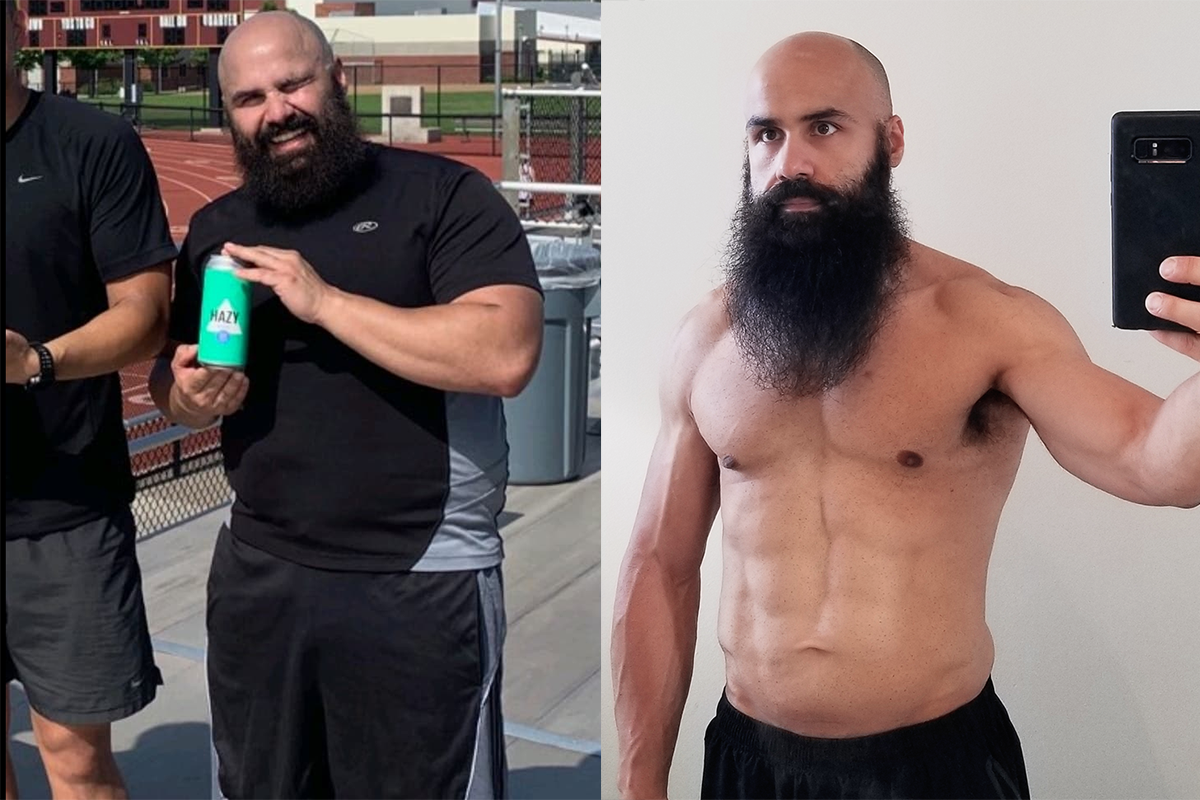 A year ago, vegetables like broccoli, cauliflower and spinach were foreign to Isaac Solomon’s diet. A vegetable to him was mashed potatoes slathered in butter. The 39-year-old had been doing CrossFit for quite some time, and he knew he should be eating more vegetables, but it just wasn’t part of his lifestyle. But when his gym, CrossFit Reason in Arcadia, CA, launched a vegetable challenge in March 2020, Solomon decided it just might be the perfect opportunity to make the long overdue change.

The vegetable details: Last March, Solomon started eating two cups of vegetables each day.  He started with Brussels sprouts, broccoli, cauliflower and peas, and before he knew it he was eating more than four cups of veggies a day and had “branched out” to spinach and various other leafy greens, he explained. Adding a large quantity of vegetables helped him be more satiated and ultimately ate less of the lower nutrient, high calorie foods he used to turn to, he explained.

Today: Since introducing vegetables to his diet, Solomon has lost 65 pounds. On November 23, he weighed in at a low of 165 pounds.

One big thing: Though COVID-19 added unwanted stress to his life, including forcing him to work from home, Solomon said it actually made committing to lifestyle change easier.

The big picture: Because Solomon’s lifestyle change has been all about an inclusive, versus exclusive and restrictive approach to dieting — adding vegetables, as opposed to feeling deprived about what he’s not allowed to eat — Solomon is sure he’ll be able to sustain this lifestyle for the long term, as vegetables are now a habit.