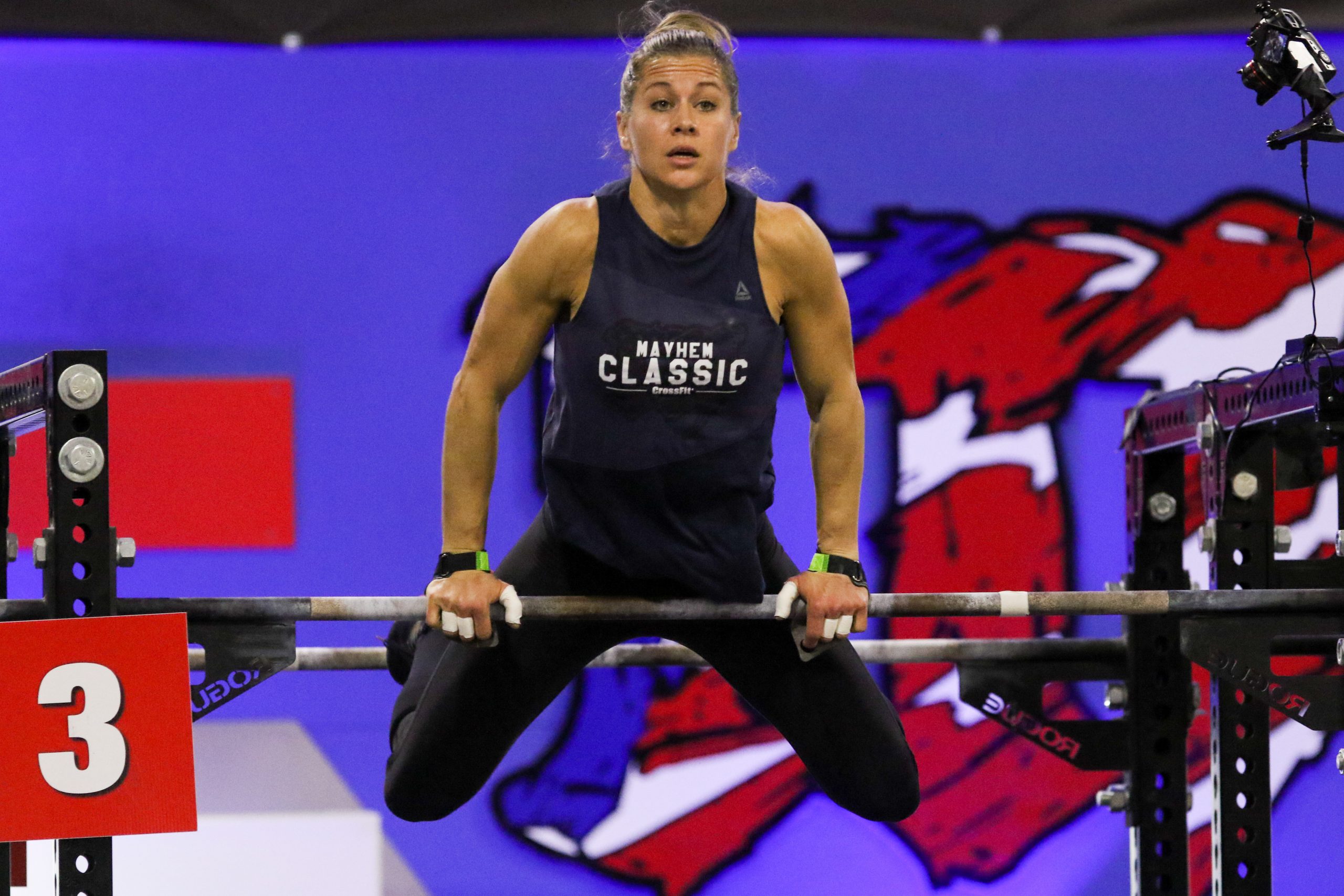 If you’re in the Phoenix, Arizona area and looking to see elite CrossFit athletes competing from a safe social distance then the Legends Masters Competition is for you. Three hundred and eighty-five of the best masters athletes will be competing live and in-person Dec. 10-13 in the Goodyear Ballpark located just outside of the city.

The details: Legends, in its fourth year of existence, is one of the longest-running “masters-only” competitions in the world. This year they were one of the first event organizers to jump into action as an alternative competition for masters athletes who saw their season come to an end after the Games canceled the Age Group divisions competitions.