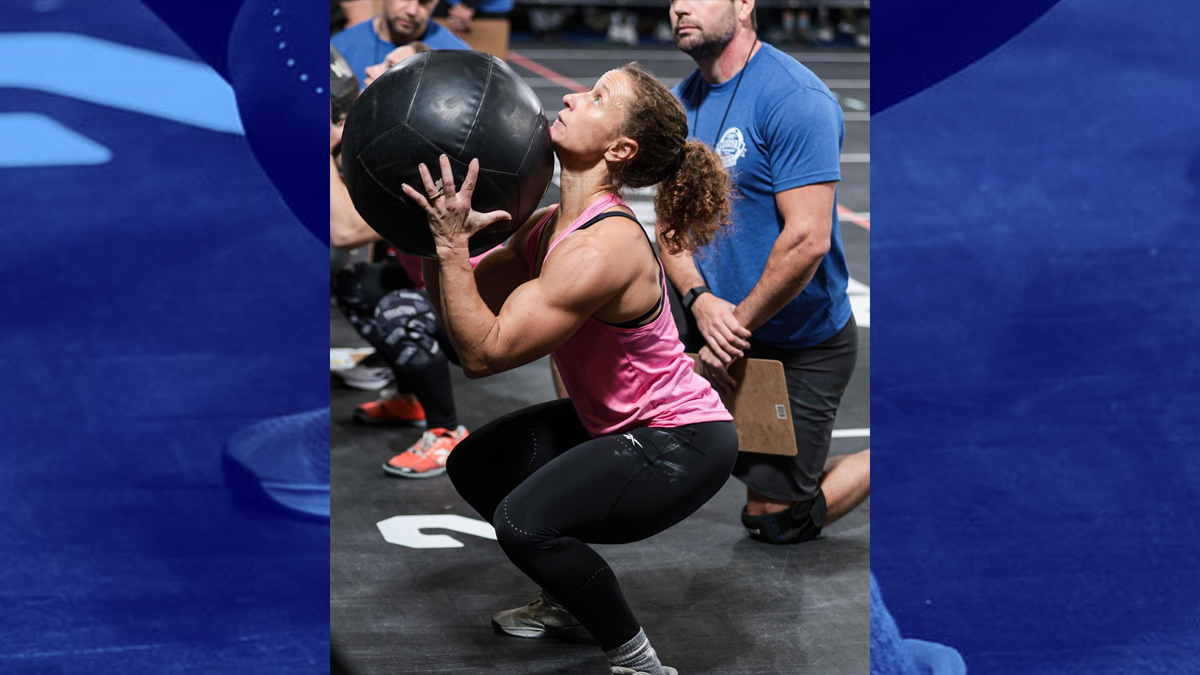 The 2022 Legends Championship wrapped up Sunday evening and 14 champions were crowned in a field of over 300 athletes. After four days of competition, this year’s winners emerged in their respective divisions to set the stage for the 2023 Age Group season.

The bottom line: The organization and execution of such a large event is no small feat. The event team and CrossFit Mayhem hosted over 300 competitors for a four day, nine event competition. The on-site logistics would be impressive enough, but they were able to provide a live stream for the final two days, bringing some of the biggest names in the CrossFit media to be a part of the event. It’s great to see the Age Group divisions getting the coverage and attention that they deserve. The longevity and incredible levels of fitness these athletes showcased should be inspiring and motivating to us all. 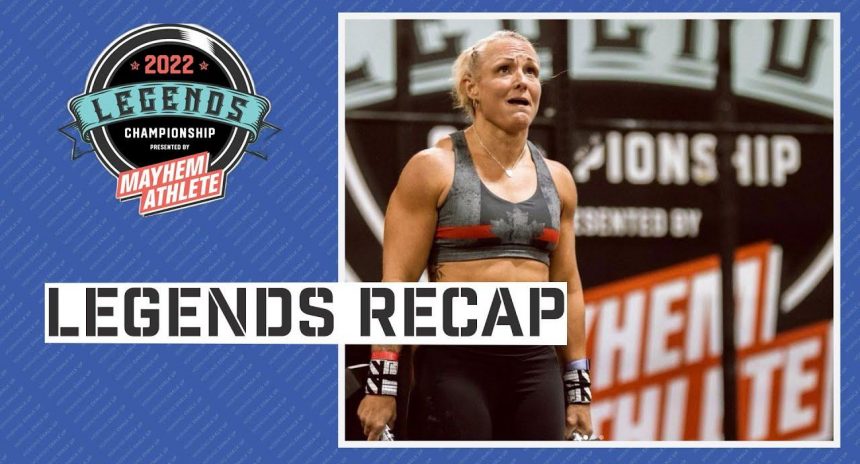