Reebok’s 2021 Open Shirts are Not What You Think 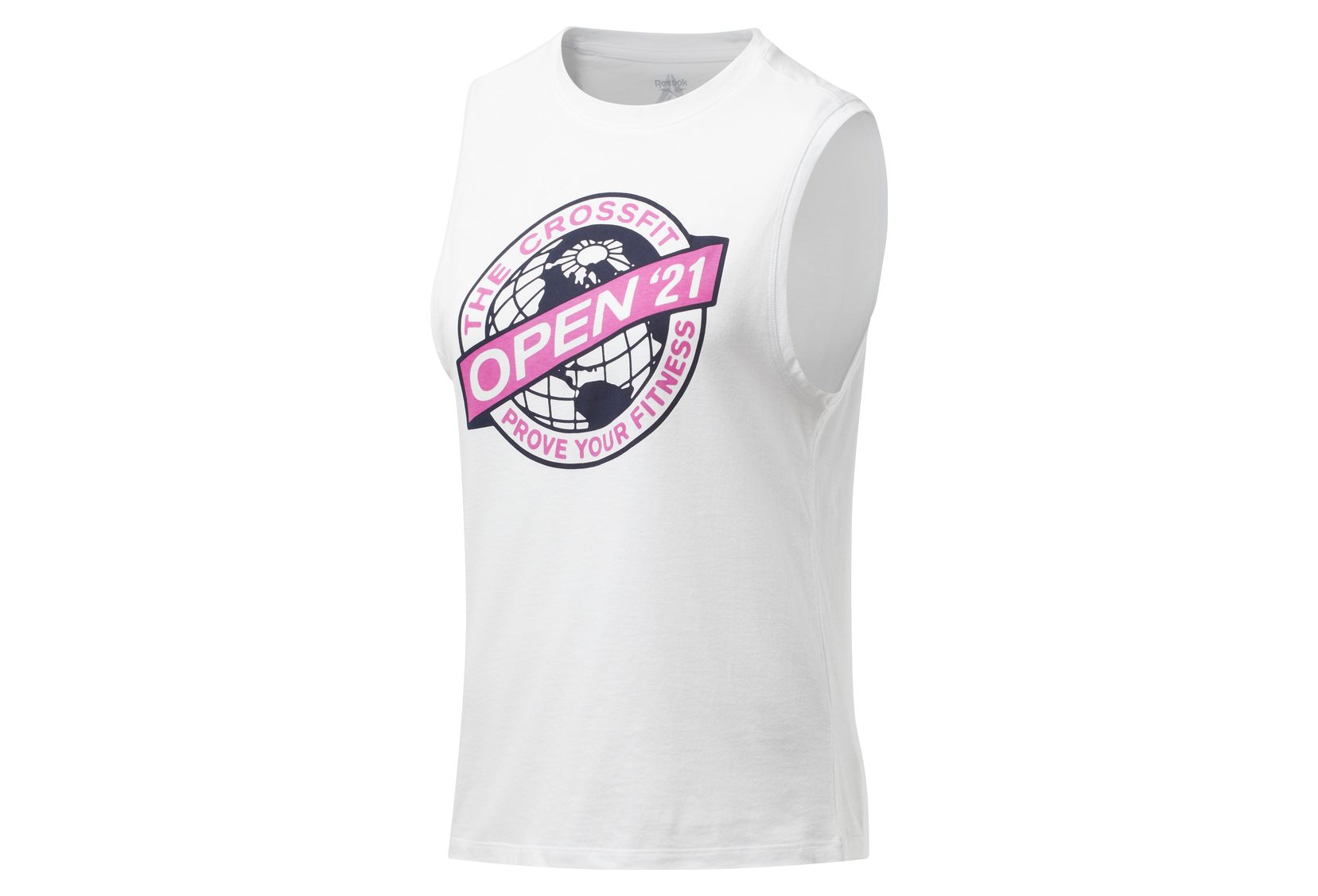 Holiday shoppers hoping to snag a gift for the fitness enthusiast in their life may have noticed an interesting piece of apparel up for sale on Reebok’s website. Officially licensed Reebok CrossFit shirts with branding for the 2021 CrossFit Open showed up in two colorways each for men and women.

The shirts are the only new apparel specifically branded for CrossFit to release since the Games. And, their sudden and unannounced arrival has fueled speculation over the nature of Reebok’s formal relationship with CrossFIt LLC and the sport moving forward.

Remind me: Way back in 2010, Reebok signed on to become the title sponsor for the CrossFit Games, and the exclusive outfitter for CrossFit for a term of 10 seasons. The title sponsorship began in 2011 and came to an end following the 2020 Games.

Back to the shirts: The Morning Chalk Up was first made aware of the 2021 Open apparel  roughly a week prior to the Christmas holiday, but Reebok fans hoping this is a sign of a future relationship with CrossFit should hold tight.

The question is, why now?: It is common practice for licensing agreements to include a sell-off period that runs 180 days (or six months) after the termination of the agreement so that the remaining stock of licensed apparel and merchandise can be offloaded.

Reebok has been busy in the meantime, signing Amanda Barnhart to a sponsorship deal earlier this month that makes her the fifth CrossFit athlete signed during the 2020 calendar year including Saxon Panchik, Haley Adams, Christian Harris, and Chyna Cho.

While very little is known about the current state of sponsorship negotiations between Reebok and the CrossFit Games, it is clear through their athlete sponsorship that they have every intention of staying involved in the CrossFit space. 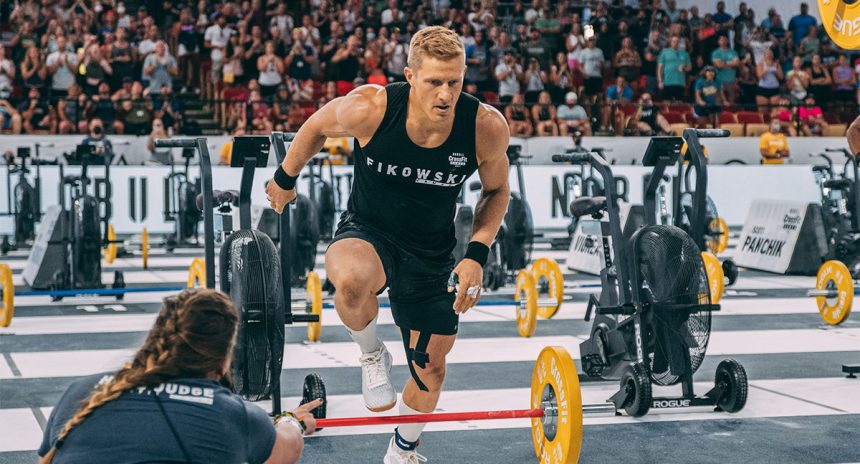 Fun Ways to Stay Fit in Madison with Reebok