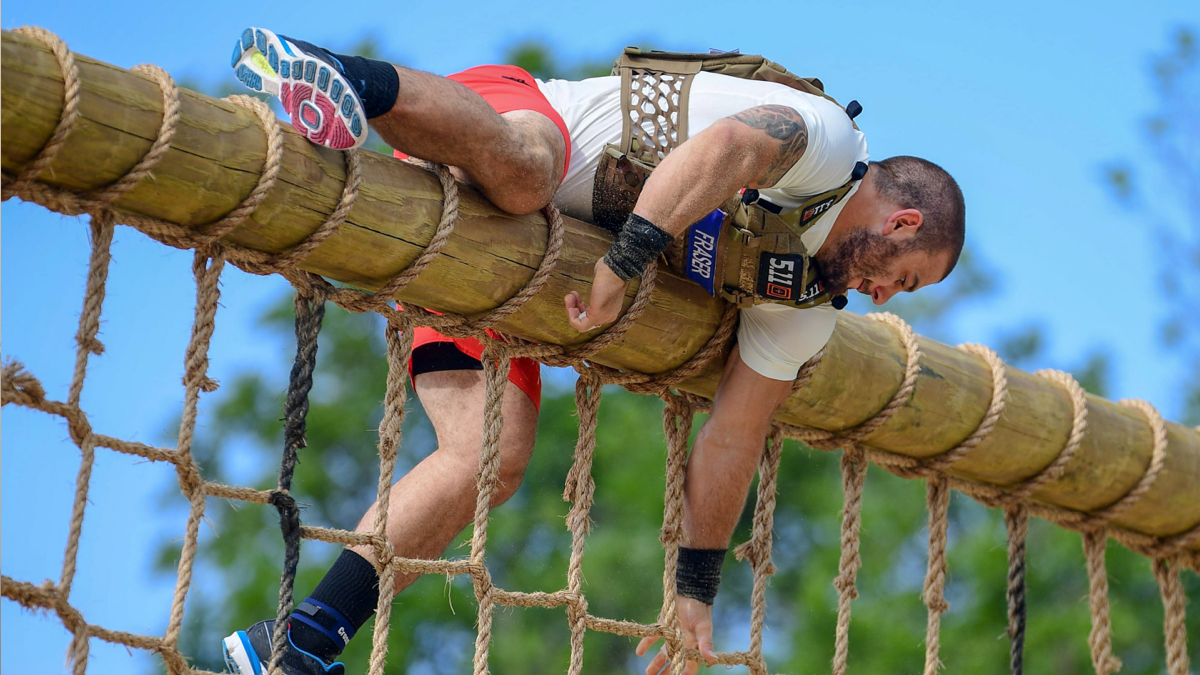 The 2018 CrossFit Games are widely considered the high watermark for the sport. In a year where participation and media coverage was at an all-time high, the spectacle of the sport reached a fever pitch thanks to the incredible performances of the athletes on the floor as they tackled an increasingly stout, and complex test of fitness.

On the surface level, the 2018 Games were another dominating performance by Mat Fraser as he cruised to a new record for the largest margin of victory — 220 points — but behind the scenes, a collection of close calls and gritty performances characterized Fraser’s will to win in the face unseen adversity.

Day two of the Games started off with a beefed up variation of 2017’s obstacle course race and was preceded by the most extensive opening day of the Games yet — with four events bookended by a cycling criterium race and a marathon row. During the Crit, Fraser managed to avoid disaster in the form of a near bike wreck on the final set of turns before settling into the top spot and donning the white leader’s jersey that has practically lived on his shoulders.

With early heats finishing in the 10 minute range, execution was at a premium on the portions of the O-course where minor mistakes meant restarting the obstacle and losing precious seconds. The final heat was grouped fairly close together as they approached the cargo net with Fraser sitting in 3rd in the heat at that point.

The collective CrossFit world held their breath at the sight of watching the fittest man on earth plummet from the top, with his legs still tangled in the netting. For a split second, they worried that they had just witnessed the unspeakable: A freak mishap derailing a third consecutive title.

Not only did Fraser not skip a beat in the workout — where he would go on to finish 2nd overall, a four place improvement from the O-course in 2017 — he would keep his foot squarely on the gas pedal for the remainder of the competition. In the nine events after the fall where he tore a muscle in his hip, Fraser finished seven of those events in the top four overall including wins in the Fibonacci repeat from 2017, and the Aeneas finale to break his own record set a year prior for the largest margin of victory.

Critics errantly questioned whether or not Fraser could handle adversity or pressure at the top during the Games, but the reality was that there was more adversity and pressure present than anyone ever realized and in fact he was so good at handling it, that it prevented those outside of his inner circle from even knowing it was there.

That would change in 2019, and it resulted in arguably his most iconic moment ever. 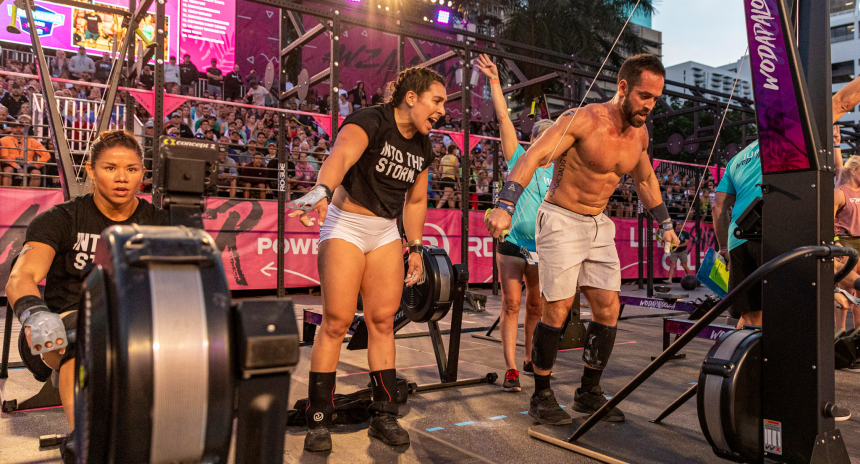