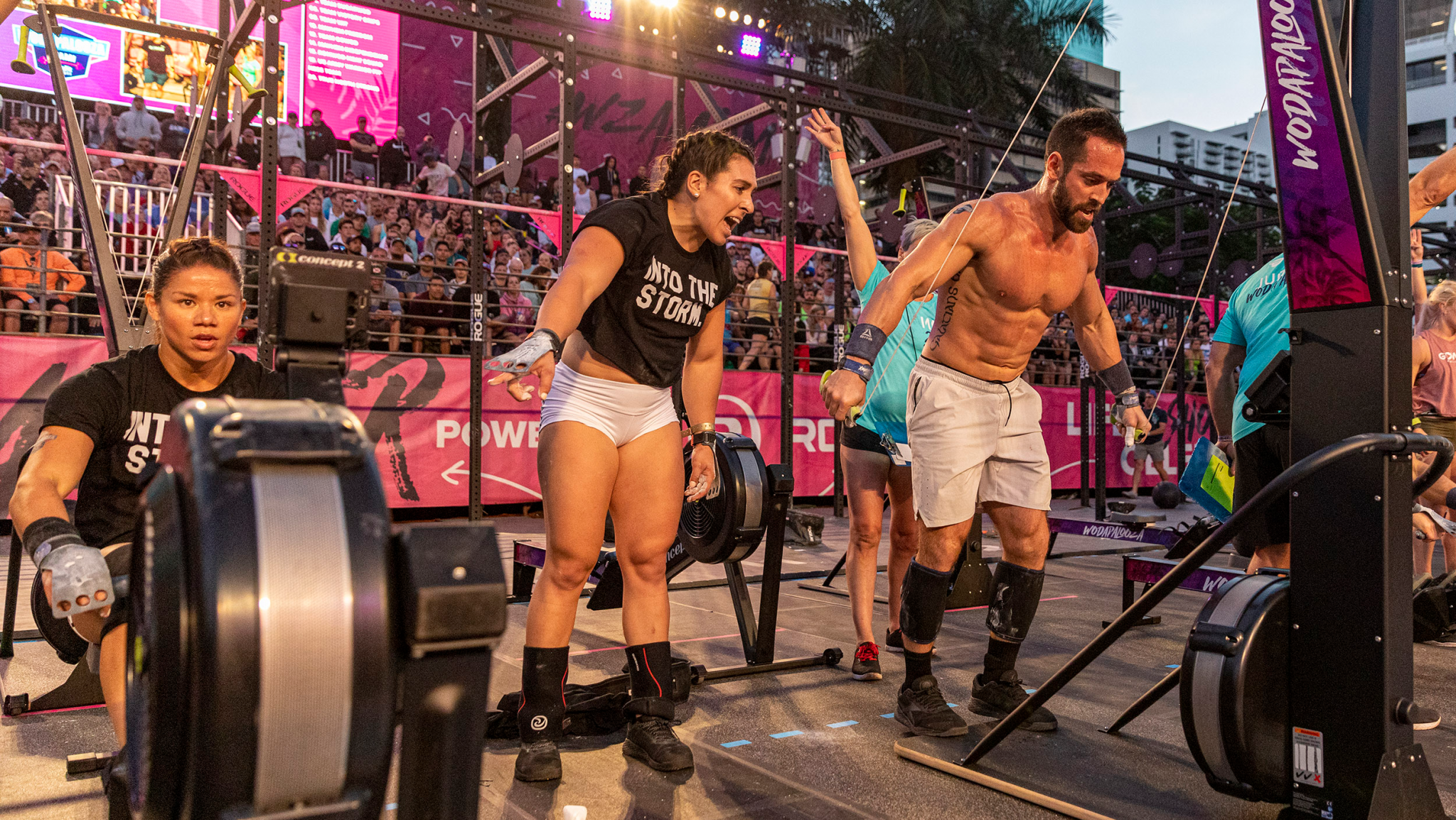 Yesterday, Matt O’Keefe, President of Loud and Live Sports appeared on the Make Pods Great Again podcast with John Wooley and Niki Brazier and announced that Wodapalooza 2021 would be canceled.

One big thing: On the podcast, O’Keefe confirmed that Wodapalooza would not be part of the CrossFit Games season in 2021 and further, that it would move back to its traditional time in mid-winter, specifically referencing January 2022. This means that going forward, Wodapalooza will be a standalone event.

Remind me: In 2020, Wodapalooza hosted 2,500 athletes, 40,000 spectators, and 1,000 volunteers. This year would’ve been Wodapalooza’s tenth anniversary. “It would be inauthentic to the community to hold the event with the current state of the world, a watered-down version of Wodapalooza wouldn’t be true to what the event represents,” said Dylan Malitsky, Loud and Live’s Vice President of Sports. 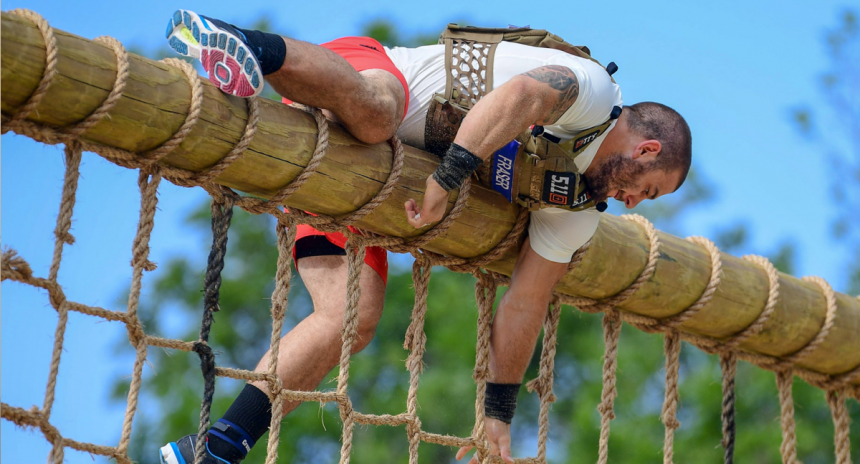