Mat Fraser’s retirement has left a vacuum at the top of the men’s division at the CrossFit Games. There’s no dancing around the fact that the most dominant athlete the sport has ever seen riding off into the sunset suddenly opens up a gap of opportunity wide enough to drive an 18-wheeler full of Rogue equipment through.

The question on everyone’s mind is: Who is next?

Historically speaking the answer is a tad complicated. It should be noted that the same Mat Fraser that held a monopoly on the top of the podium for the last half-decade is also the only man in history to repeat as the runner-up at the Games as well.

That means no one left in the current competitive field of men has been able to cement themselves as the heir apparent. All five of Fraser’s title runs have resulted in a different person standing next to him on the podium with a silver medal around their neck.

The volatility of the 2nd place spot at the Games requires a deeper look at the consistency of fitness over time for some of the major players that have repeatedly performed well at the Games. Some favorites start to emerge when the scope is broadened beyond the podium.

These numbers only capture part of the picture though, and although it is a significant chunk, it is necessary to identify outliers and exceptions that deserve to be factored in as well.

The bottom line: Names like Vellner, Ohlsen, Fikwoski, and BKG repeatedly show up under the microscope, but extenuating factors make it hardly a sure thing. We’ve been fortunate in the sport to have basically a sure fire bet at the top for realistically the past decade. That’s the beauty of what is on the horizon for the 2021 season, it’s up for grabs. 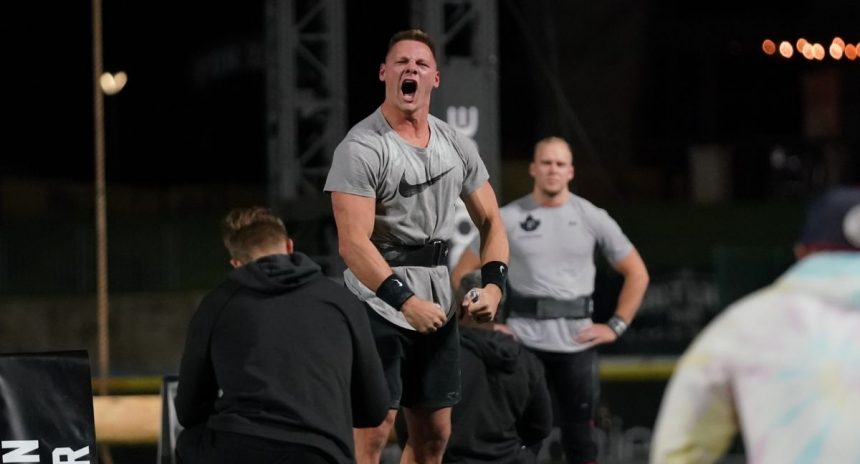 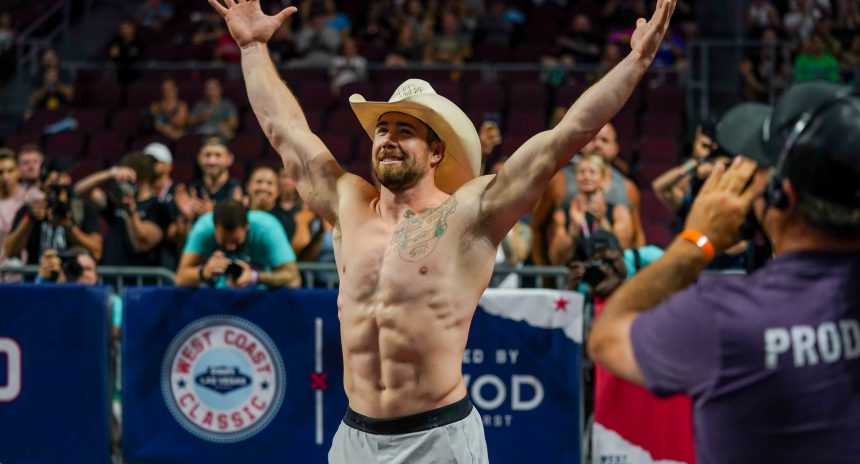