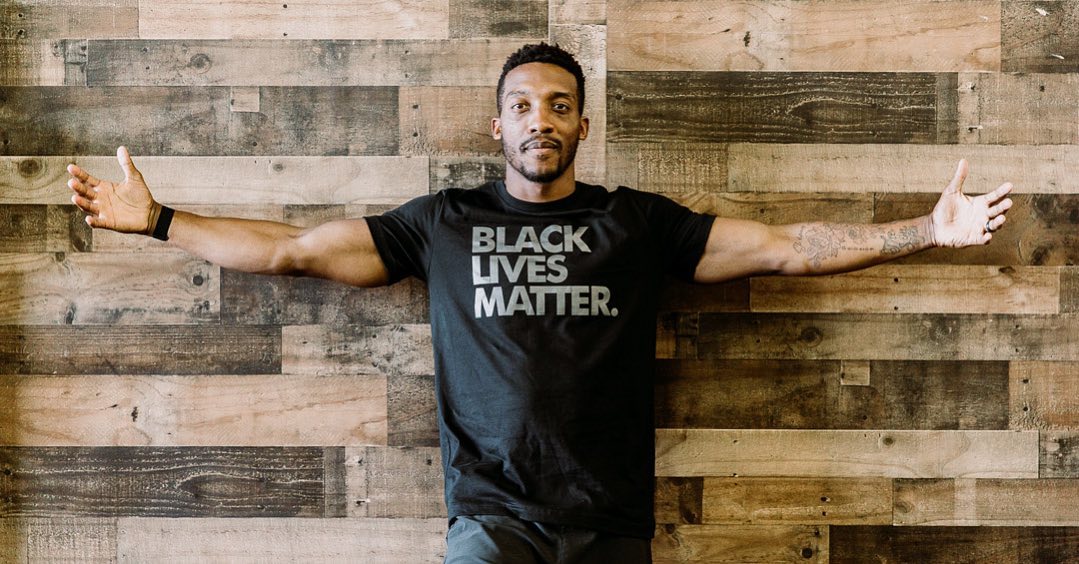 When Eric Roza took the helm at CrossFit LLC last summer, one of the first priorities he voiced was to make CrossFit more inclusive. This included creating a Diversity, Equity and Inclusion Council (DEI).

Though this is a good start, African American CrossFit athletes and business owners Lesley Henderson-Sanders, Elijah Muhammad and Syn Martinez agree that more needs to be done, which is why each of them has been taking matters into their own hands by actively working to educate underserved communities about health and fitness.

Elijah Muhammad: The two-time CrossFit Games athlete is making a difference through his non-profit organization Project Onyx, whose mission is to eliminate the barriers that underrepresented and underserved people of color face by providing affordable and accessible heath and fitness services, as well as mentorship to today’s youth.

Lesley Henderson-Sanders: She is the founder of Melanin CrossFitters, a platform dedicated to serving diverse communities and providing access to nutrition information, physical fitness education and wellness resources.

Syn Martinez: The founder of Afrobrutality, Martinez has been working in the CrossFit space for the past 14 years. He currently has ongoing partnerships with the NYPD and the New York City Fire Department, and he’s currently working with the New York Housing Authority to donate 100 pairs of shoes to kids who need them.

One big thing: Though they’re actively making a difference on their own, Martinez, Henderson-Sanders and Muhammad all say they would love to become more involved with CrossFit LLC.

The bottom line: Promoting diversity in CrossFit — and specifically getting more black people involved in the sport — is a tall order and won’t happen overnight, but every little step counts. And Henderson-Sanders, Muhammad and Martinez are hopeful that the small steps that they’re taking right now will add up into a brighter, more inclusive future. 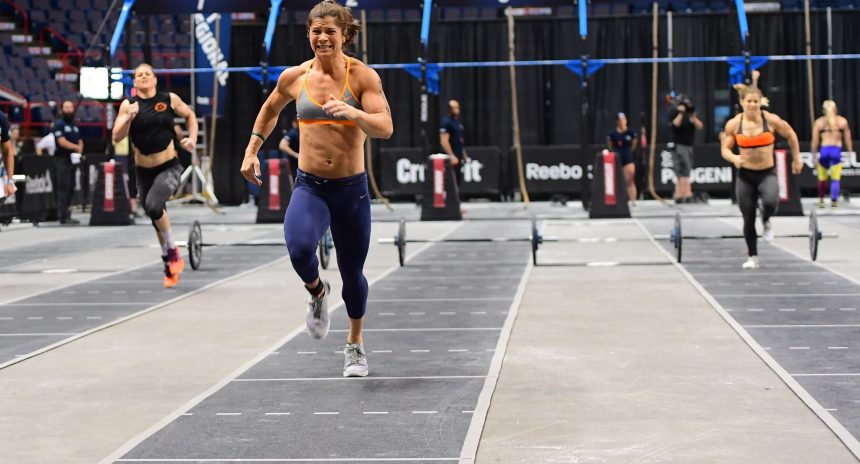