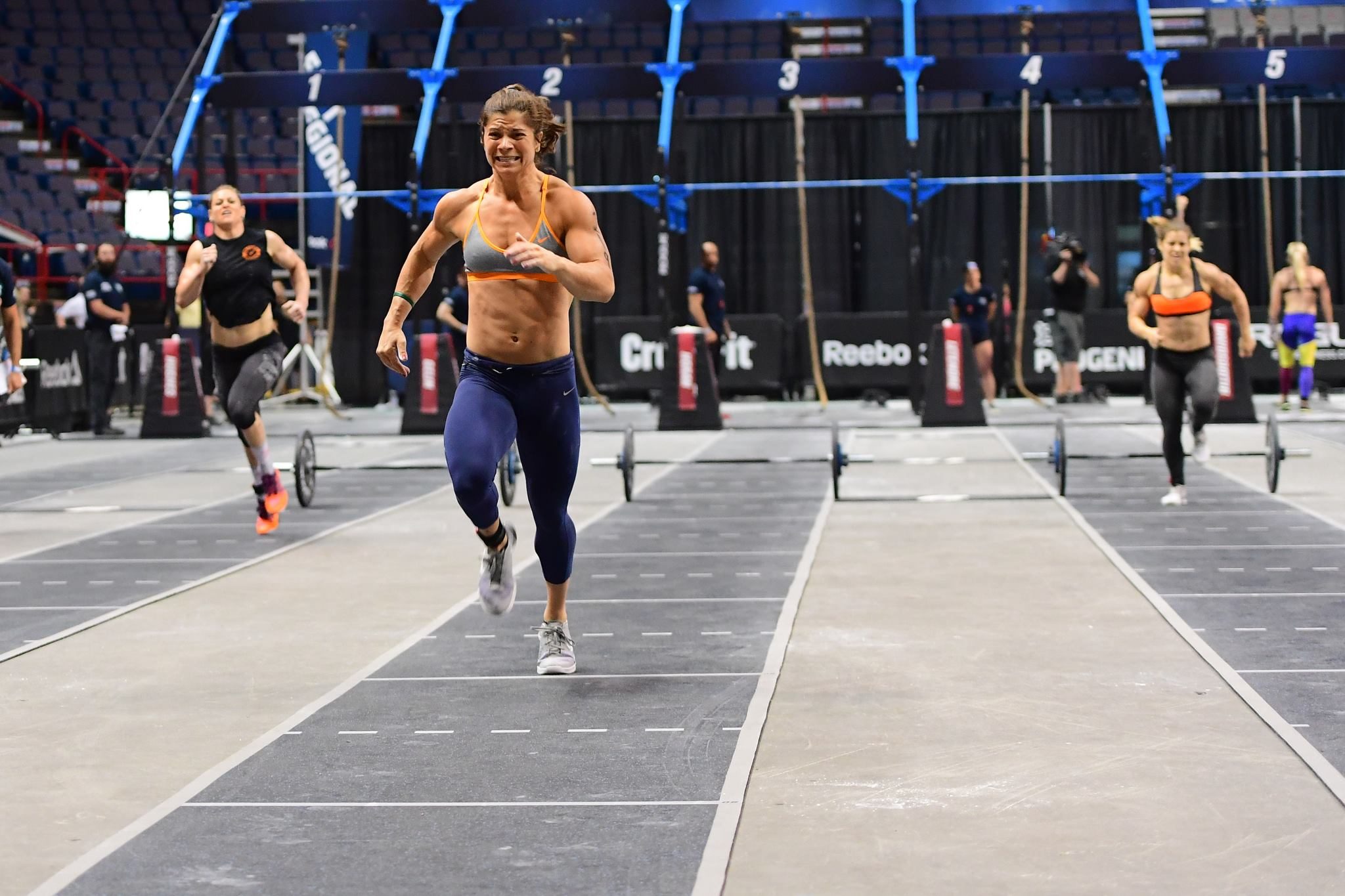 Here’s a look at the four East and South Regionals bubble athletes who missed their chance at the CrossFit Games. 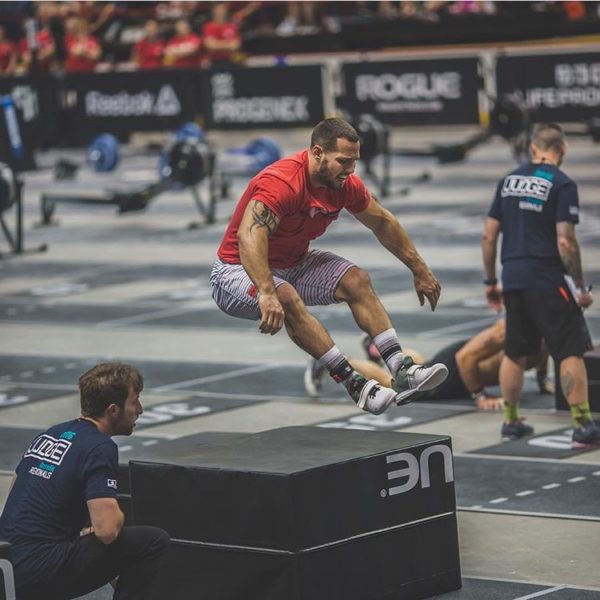 Chase Smith came as close as anyone to qualifying for the 2016 CrossFit Games, tying Alex Vigneault but ultimately lost the tiebreaker; Vigneault had a higher single-event finish.

Who went instead? Alex Vigneault, placed 9th at the CrossFit Games.

What about now? Chase came back and finished second place in the Northeast behind Mathew Fraser and is seeded 4th in the East Region. This will be his third Regionals appearance. He has never qualified for the CrossFit Games.

In his own words: “You can be as tough as you want and you can have a tough outer shell to put on a show but no matter who you are, when something like that happens, it just hurts. It’s emotionally draining. It wasn’t really too tough to get right back into it [training] when I got home, it was just tough to grasp and understand why things happened the way they did.” (via Athlete Daily) 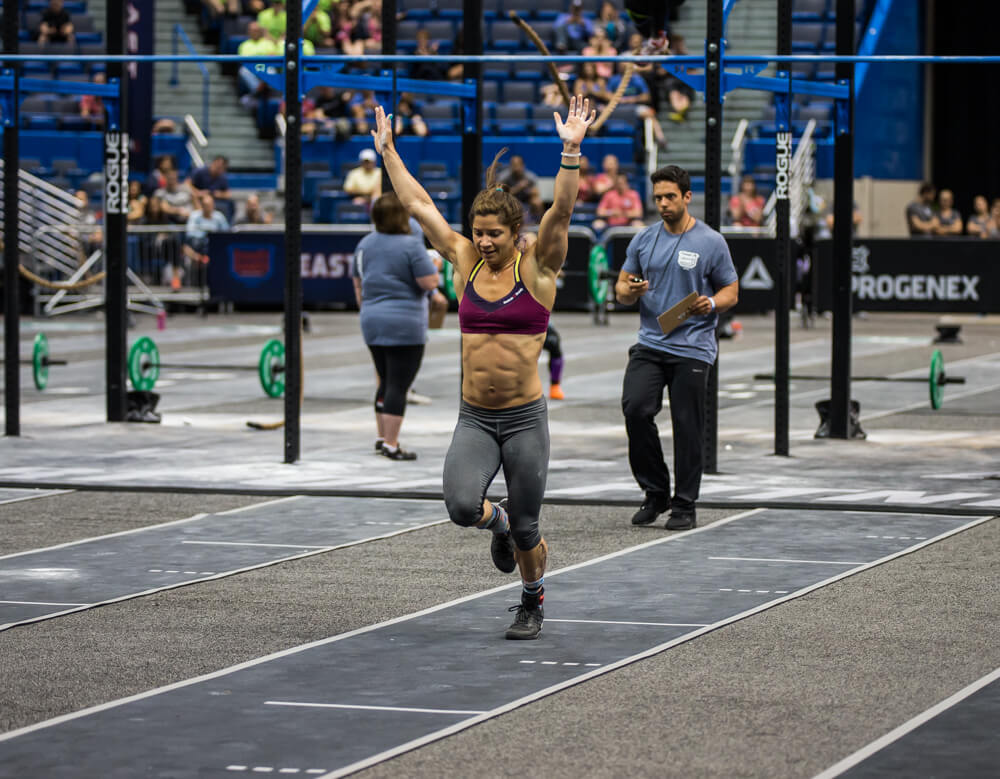 Going into Event 7, Dani Horan was in fifth placed followed by Tasia Percevecz only 4 points behind. Tasia ran away with Event 7 breaking the overall record set by Alethea Boon which sent Dani home packing.

Who went instead? Tasia Percevecz, placed 15th at the CrossFit Games

What about now? Dani took 3rd in the Northeast Region and qualified for her fifth individual Regionals as the 4th seed overall. She’s qualified for the CrossFit Games every year since 2012.

In her own words: “In life, you need to focus on only what you can control. There are certain factors you just can’t control. I wouldn’t change anything about the way I adapted to certain situations or executed this past weekend. My lowest finish was 11th place. Am I proud of my effort? Yes. Am I content with the results? No. I can honestly say, there isn’t anything I would change about my year of training. Life is what you make of it and goes on. No matter how hard it is, I still remain grateful for the opportunity to do what I love.” (Via Instagram) 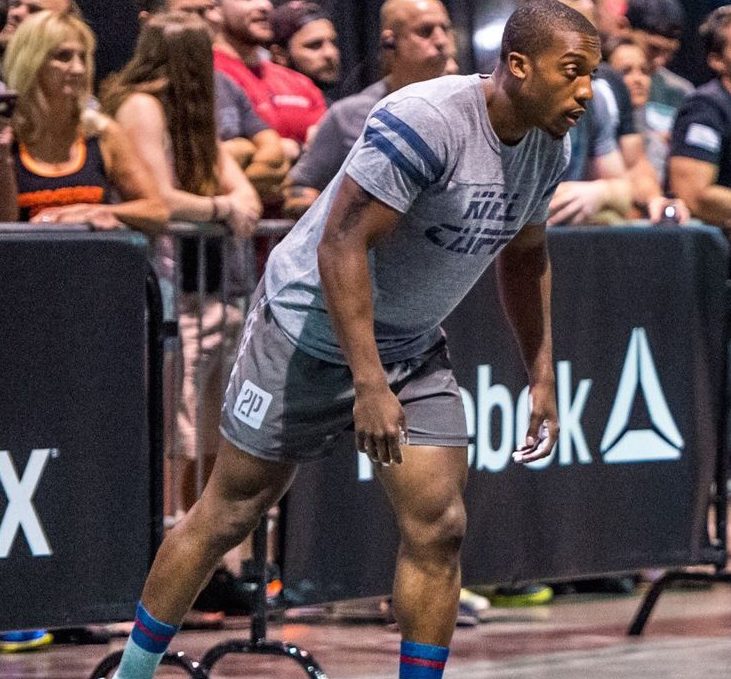 Going into Event 7, Elijah Muhammad was seventh over with 19 points to makeup. Unfortunately his second place finish came on the heels of Logan Collins who was 6th place overall. Had Elijah finished 6 seconds faster, he’d have gone to Carson, California.

Who went instead? Joseph Guesnier, placed 36th at 2016 CrossFit Games.

What about now? Elijah finished 11th in the Southwest Region and qualified for his fifth Regionals.

In his own words? “I went out and gave all I could give. Gotta eliminate small mistakes. 1 no rep and 6 seconds is the difference of 5th and going to the CrossFit Games and 6th and going home!” 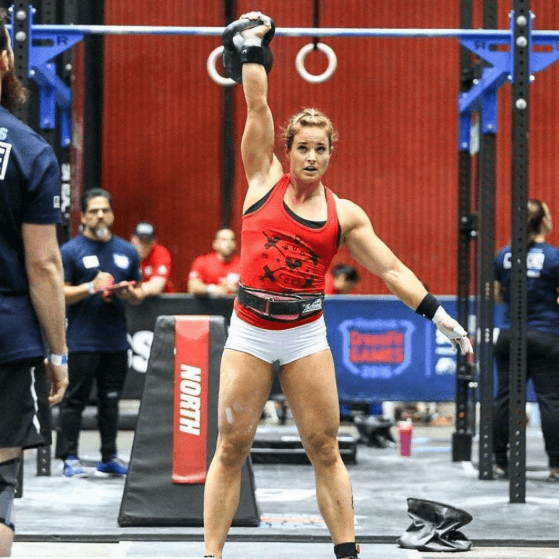 Heading into Event 7, Michaela North was placed third overall, ahead of Alexis Johnson. Michaela failed to finish the final rope climb before the time cap and took 25th place on that event. Here’s where things take a turn. While a majority of Regionals results were announced a few minutes after the conclusion of Event 7, female athletes waited for more than a half hour and when the announcement came in Michaela North placed third overall and heading to Carson. Candice Wagner was not.

Michaela was initially granted an appeal for a no-rep in Event 7, which was later reversed. It’s unclear exactly how long the ruling stood, but it was eventually reversed and Candice would compete instead of Michaela.

Who went instead? Candice Wagner, placed 27th at the 2016 CrossFit Games.

What about now? Michaela finished 12th in the Southwest Region and will be competing at the South Regional on her team Wasatch Brutes.

In her own words? “I’m not sure if I have ever been so physically, mentally and emotionally exhausted! What an adventure! I’m choosing to focus on the fact that I showed up and gave everything I had not just this weekend but pretty much the entire year. It was a huge payoff to see what I can accomplish with a solid year of hard work under my belt and I feel like this is just the beginning. I am SO happy to finally be back to my babies and am looking forward to a summer of fun adventures with them. But, don’t count me out for next year.” (Via Instagram) 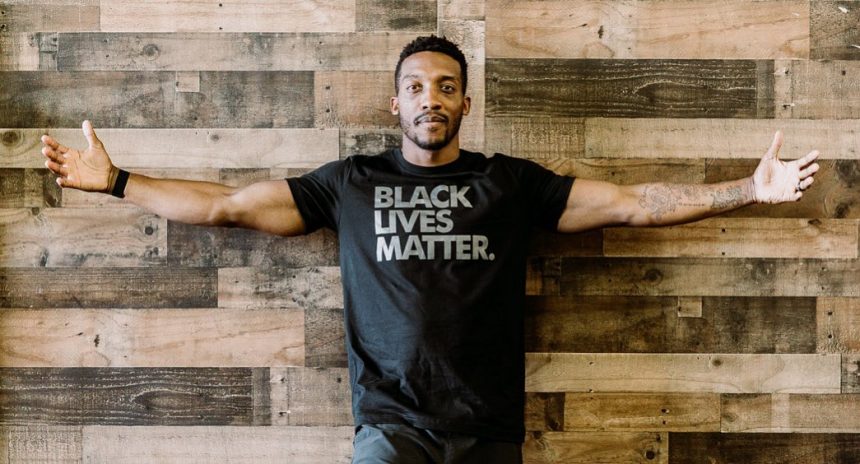 by Jesse Friedl
Your Coffee is ready.