Representatives from German sportswear brand Adidas announced Tuesday that it plans to divest from Reebok.

Remind me: Rumors that Adidas was looking to sell Reebok, a company known for its connection to CrossFit, have been circulating since the fall of 2020.

The sale: Many reports point out that Reebok is particularly attractive to buyers because of the brand’s connection to classic, retro footwear styles.

Though Adidas didn’t give a specific reason for its divestiture from Reebok, a release states that “the company intends to focus its efforts on further strengthening the leading position of the Adidas brand in the global sporting goods market.” The company’s full strategic business plan through 2025 will be released on March 10. 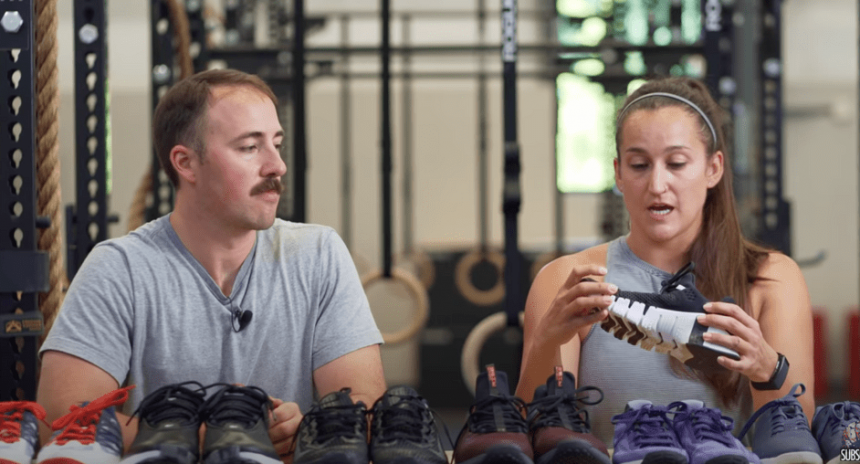 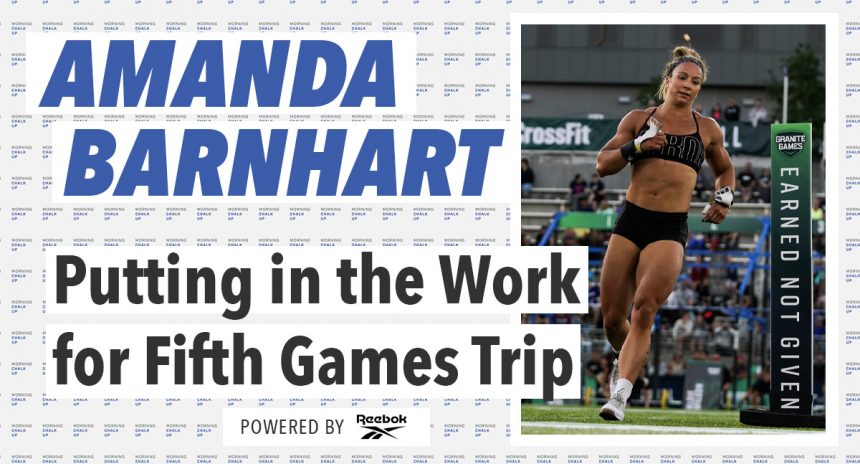 Jul 31 by Morning Chalk Up
Industry