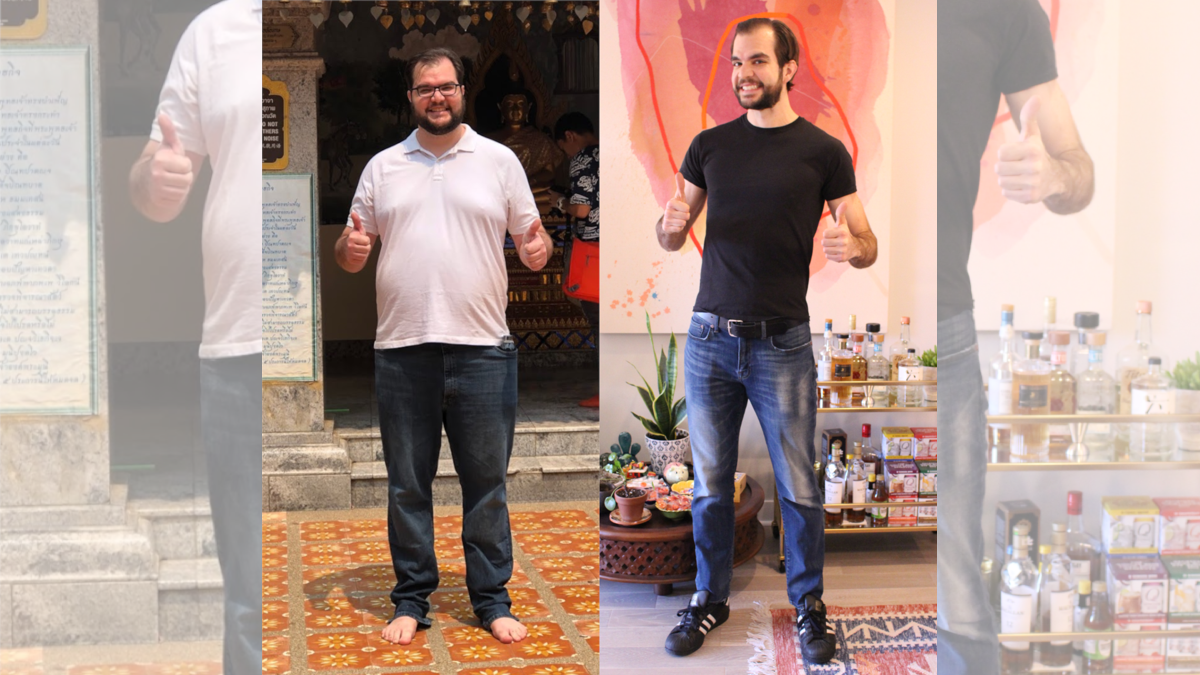 When Bryan Hricay showed up for a class at CrossFit Hoboken in NJ, what he saw scared him.

What happened next: One of the coaches helped Hricay adjust the workout so he could get through it, reducing the reps to just five push-ups on his knees each round. Still, Hricay struggled to finish.

The details: When Hricay joined CrossFit Hoboken in April, 2019 after a friend encouraged him to take control of his health, he was living a very “complacent life” as an IT consultant. “I was eating whatever I wanted, whenever, and I wasn’t exercising. I was just kind of in a slump,” he said.

One big thing: A key to Hricay’s success has been avoiding the perfectionist mindset and giving himself the license to have cheat meals sometimes.

His message: Support, consistency, and just show up. 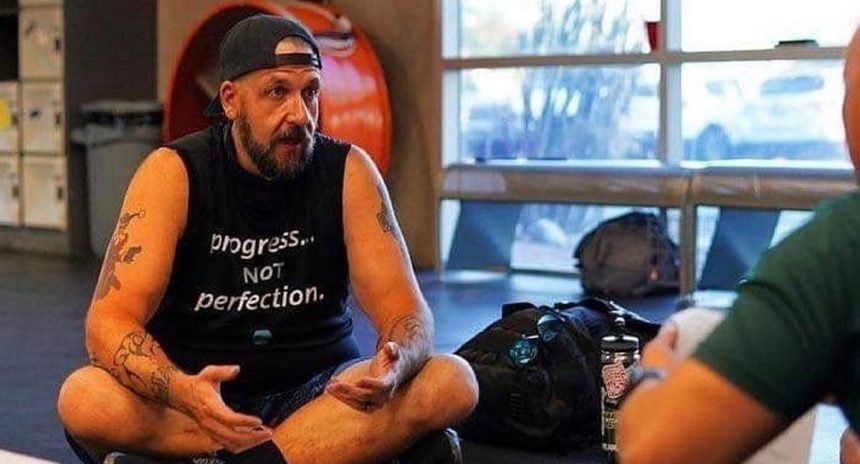