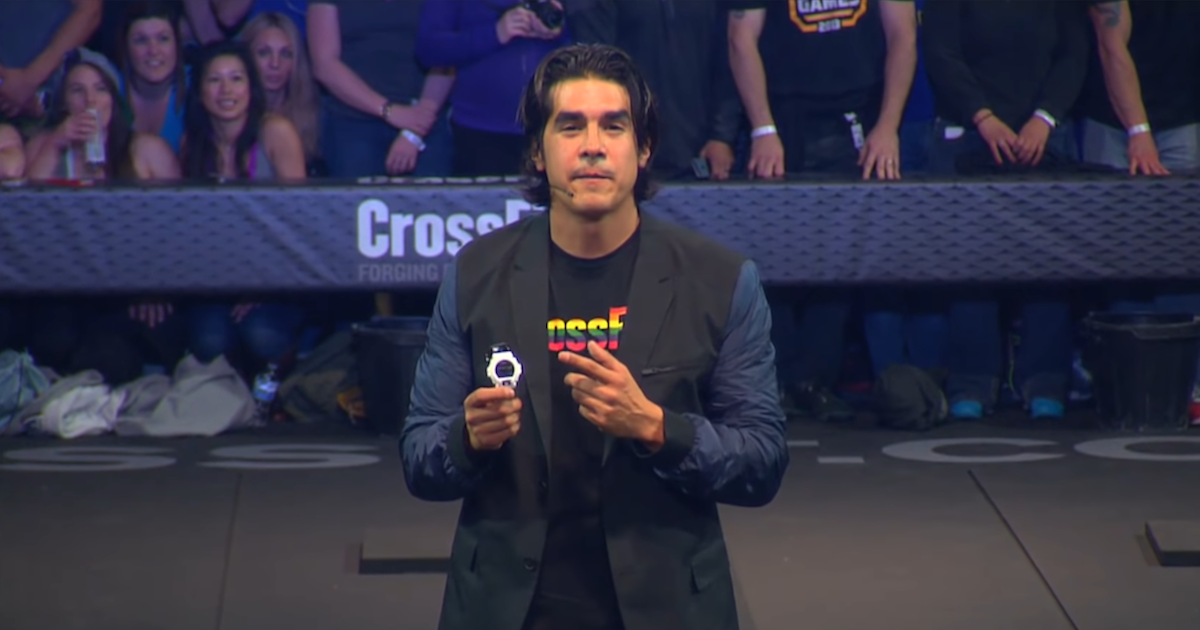 The 2014 CrossFit Games season marked the end of an era in the men’s division. Rich Froning was competing for the final time as an individual and was pursuing his fourth gold medal before walking away to start a team. There were several options for who could replace Froning after 2014 came to a close, but the fans first wanted to follow him on one final ride.

This journey took them to the final Open announcement of the 2014 season. Castro gathered five former champions at Kezar Pavilion in San Francisco, CA. A rowdy crowd showed up in order to watch Froning, Jason Khalipa, Graham Holmberg, Annie Thorisdottir, and Sam Briggs face off in an unannounced workout. They ultimately witnessed an incredible battle between the sport’s best — though Castro first stole the show.

The camera panned to show Castro standing alone in the center of the workout area. He did not say good evening or welcome the viewers in any way. He wasted no time before revealing the workout in his own distinct way. 14.5 consisted of thrusters (95 pounds for men and 65 for women) and bar-facing burpees, counting down from 21 to three in three-rep increments.

With Castro setting the stage for a brutal workout in the Bay Area, the fans anticipated fireworks and excitement, and they were not disappointed. Briggs jumped out to a quick lead after the workout began. She remained nearly 10 reps ahead of Froning on the thrusters and bar-facing burpees through the sets of 21 and 18.

The situation changed during the round of 12. Briggs took a moment to rest on her first thruster, and then she continued at a much slower pace. Froning, on the other hand, rested at the top of all of his thrusters and maintained the speed that he started with. He erased the large deficit and ended the round only one rep behind Briggs.

Froning took the lead during the round of six and did not look back. He finished his thrusters and bar-facing burpees on the two final sets and secured the fastest time in the workout (8:26.8). Briggs finished just behind him at 8:31.4. Khalipa ended the workout in third place (9:05), Holmberg took fourth (10:20.3), and Thorisdottir finished fifth (11:05.5).

Froning secured the victory during 14.5 and finished first in the Open once again. He moved on to Regionals and won that as well while battling with Scott Panchik. Froning capped off the 2014 season by heading to Carson and winning his fourth title. Khalipa returned to the Games as well and finished third while rookie Mat Fraser took second.

The defending Games champion in Briggs finished fourth in the Europe Regional and missed out on a return trip to Carson. Holmberg finished fourth in a stacked Central East region and missed out on his own trip to the Games. Thorisdottir, on the other hand, won the Europe Regional and returned to Carson to compete for a spot on the podium. She ended the year in second place, just behind champion Camille Leblanc-Bazinet.

The fans raved about the battle between Froning and Briggs in the immediate aftermath of the workout, especially after The Engine from England said that “she let” Froning win. However, the focus has shifted in the years since. Fans still talk about Castro taking off the watch and throwing it into the raucous crowd and view it as the high-water mark for Open announcements. 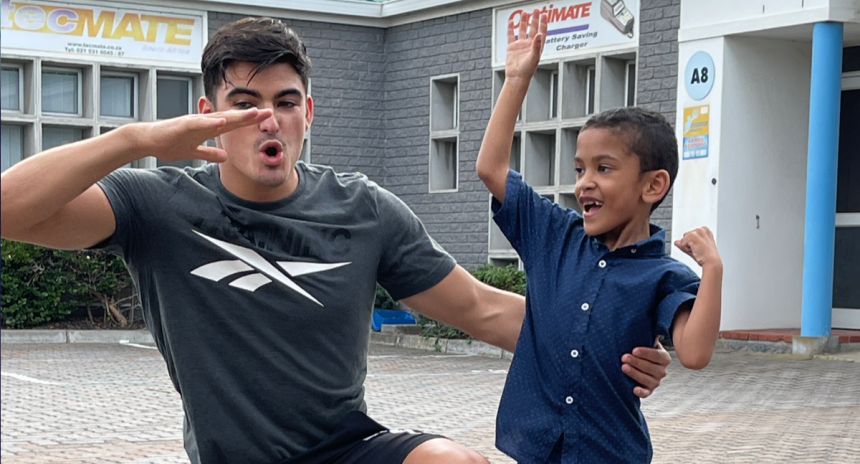 Tommy Tackles The Future Of Quarterfinals 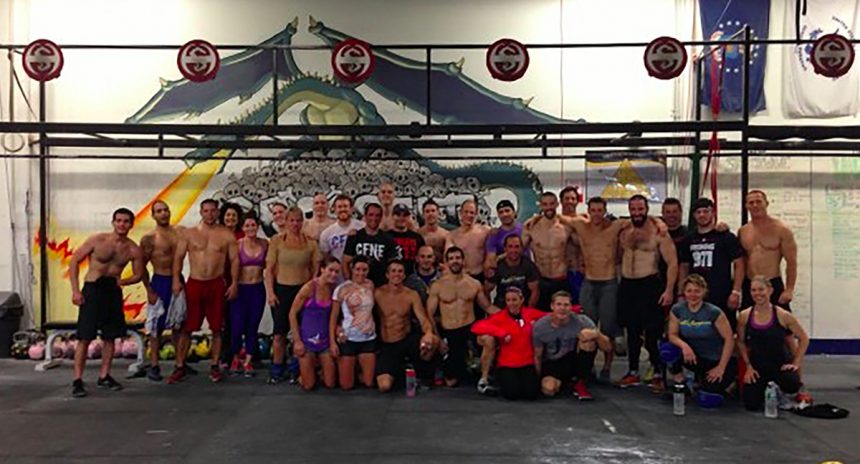 by Jessica Danger and Justin LoFranco
Your Coffee is ready.