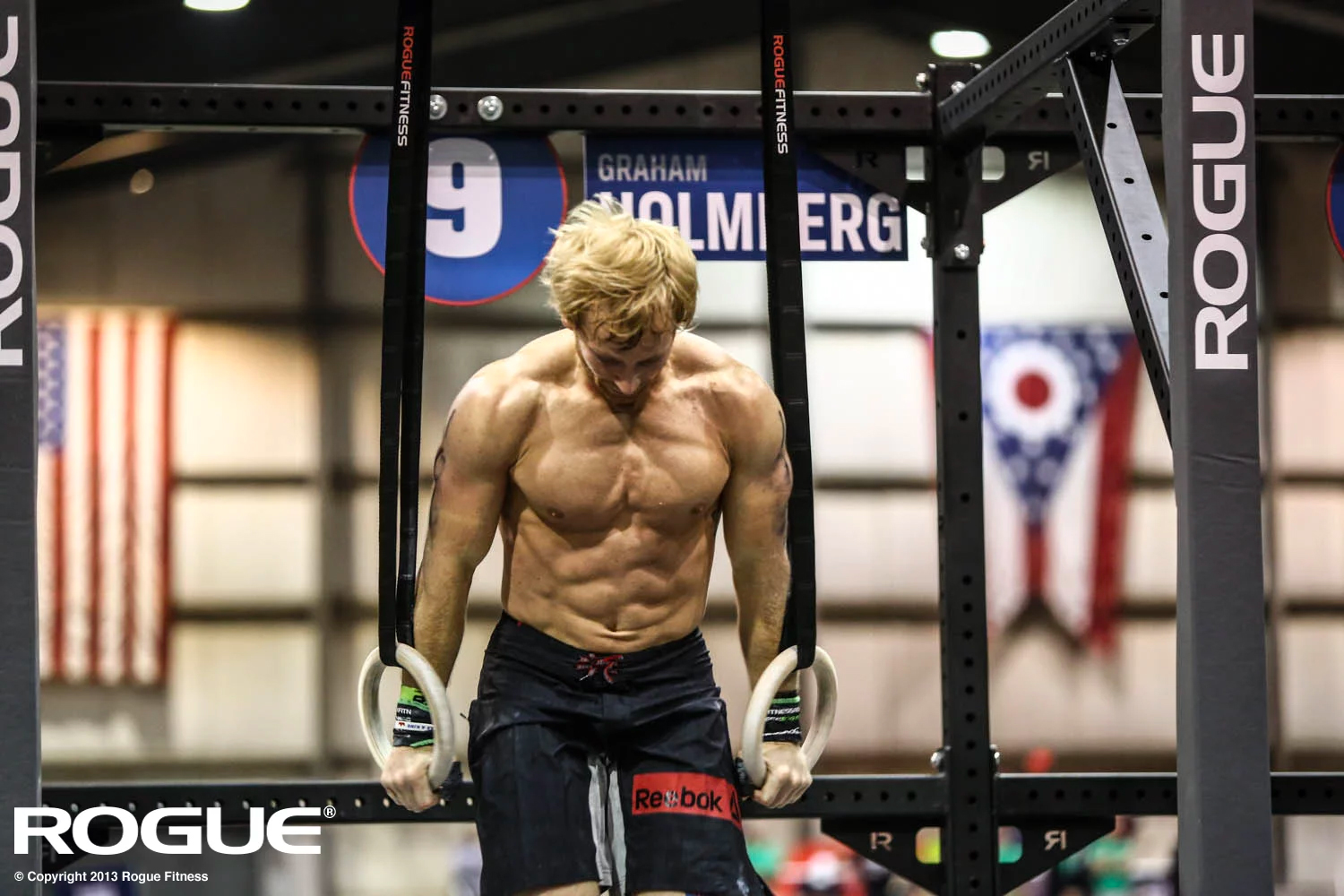 On July 1, former CrossFit Games athlete and owner of Eleventh Element CrossFit Hilliard, in Hilliard, OH Graham Holmberg notified members in an email of a dress code policy barring men and women from working out topless and disallowing women to wear “booty shorts.”

The specifics: The new policy, which went into effect 24 hours later, prohibited all athletes from removing their shirts at the gym, including during and after the workout. Female athletes are also barred from wearing “booty shorts.”

The rationale: “Please consider the movements we do during CrossFit classes (deadlift, toes to bar, handstand push ups) and how these movements reveal certain areas of the body to others in the class. Our mission is to create an environment where we can display our fitness and success, but allows every member to feel comfortable in their CrossFit journey.”

For what it’s worth: Owner Graham Holmberg was seen working out topless in his gym as recently as May 8. He also competed topless at the Rogue Invitational.

Further clarification: After numerous questions about what is acceptably, Holmberg clarified what is and is not considered a “booty short” in a follow-up email the next day.

What members are saying: We spoke to two members who asked to remain anonymous as they’re both still members of the gym.

The power of voting with your pocketbook: A little history on the risk of making unpopular decisions and not listening to the community when they begin to speak up. In two of the three instances we’ve covered where an unpopular decision wasn’t handled properly, that gym has gone out of business. All three of these stories are very different in nature but articulate the same point: even loyal members are willing to walk when situations aren’t handled carefully.

What others are saying: