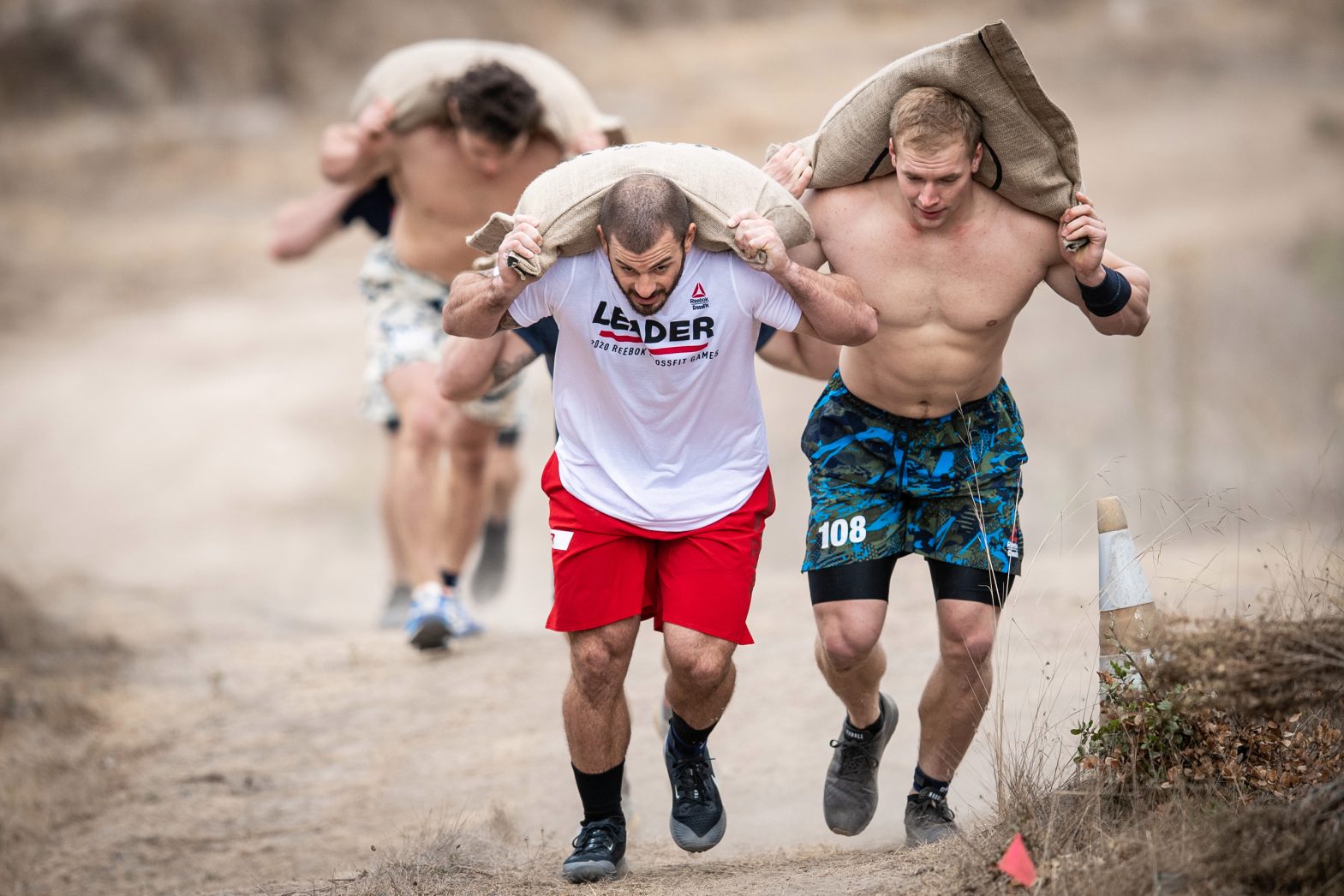 In the wake of the news today that NOBULL signed a minimum three-year deal to be the title sponsor of the CrossFit Games, as well as official CrossFit footwear and apparel provider, fresh questions emerged specifically as to whether there will be a mandatory requirement to wear NOBULL shoes while competing at the 2021 CrossFit Games.

One big thing: A CrossFit spokesperson confirmed that the uniform policy for the past two years has not changed and athletes can wear whatever shoe he or she prefers.

Why it matters: From 2014-2018, CrossFit Games athletes were required to wear Reebok-provided footwear while competing at the Games. This rule has been a point of contention among athletes and coaches for years as footwear is usually considered performance apparel and not a uniform.

by Morning Chalk Up
More #NoBull

by Patrick Clark and Emily Beers 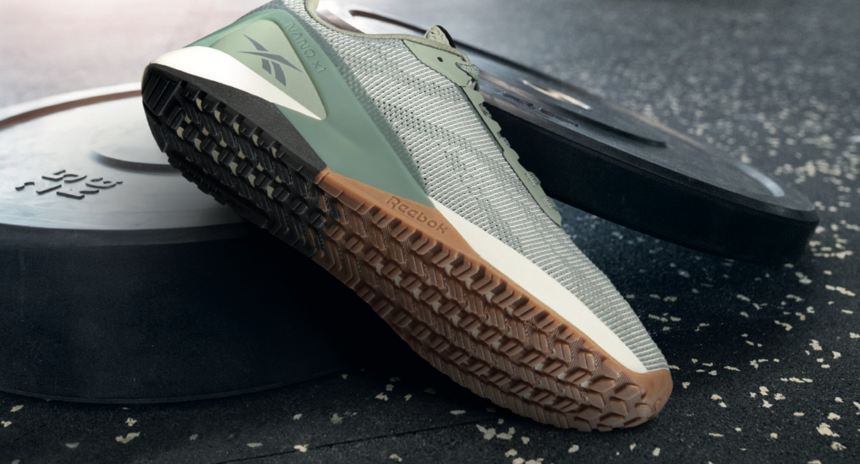