Which Top-50 Athletes Have the Best Chance to Become Games Rookies? 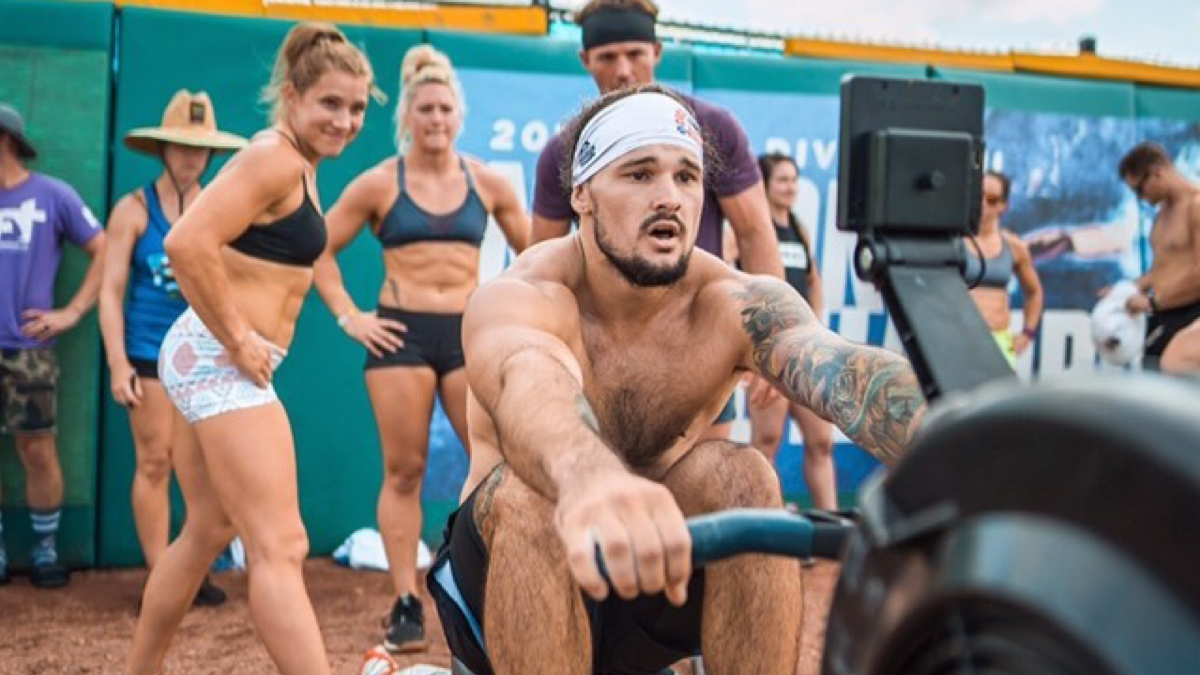 As expected, at the conclusion of the 2021 Open, the first page of the worldwide leaderboard is heavily populated by athletes one would expect to see.

Cedric Lapointe: Twelfth overall, Lapointe qualified for the Games last year until the global pandemic caused CrossFit LLC to reduce the number of qualifiers. Beyond online competitions, Lapointe proved himself without a doubt last season when he placed fourth in a jam-packed field at Filthy 150 in Dublin, Ireland.

Joshua Al-chamaa: Twenty-eighth overall, physically speaking, this British athlete has everything. He can run, he can bike, swim, row and his gymnastics are phenomenal for a 6-foot-2, 206-pound man.

Jayson Hopper: Nineteenth overall, Hopper is just 23 years old, but has been rising through the ranks in the last four years. Last year he had a top-200 performance in the Open.

Mallory O’Brien: Fifth overall, O’Brien is one of three teenagers who finished in the top 15 in the world — Cary (second) and Emma Lawson (15th) being the other two. And while we could have selected all three, chances are the Games roster won’t see three 16 and 17-year-olds this summer.

Larissa Cunha: Twenty-third overall, we think this Brazilian athlete has a great chance of earning a berth to the Games from the Latin American Semifinals. She was the national champion in the Open last season and qualified to the Games prior to the pandemic-related qualification adjustments.

Sasha Nievas: Just behind Cunha in 25th, and also like Cunha, this 22-year-old Argentinian has two top 40 Open finishes — she was 36th last year. 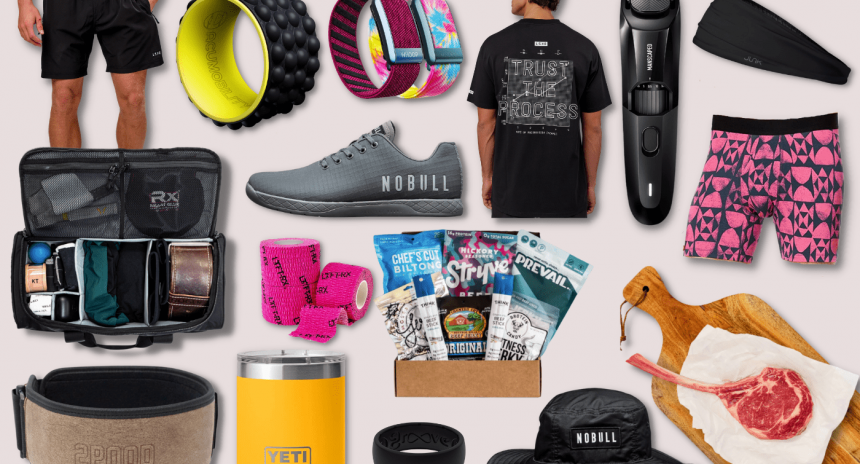 Gift Guide for Your Swolemate: For Him