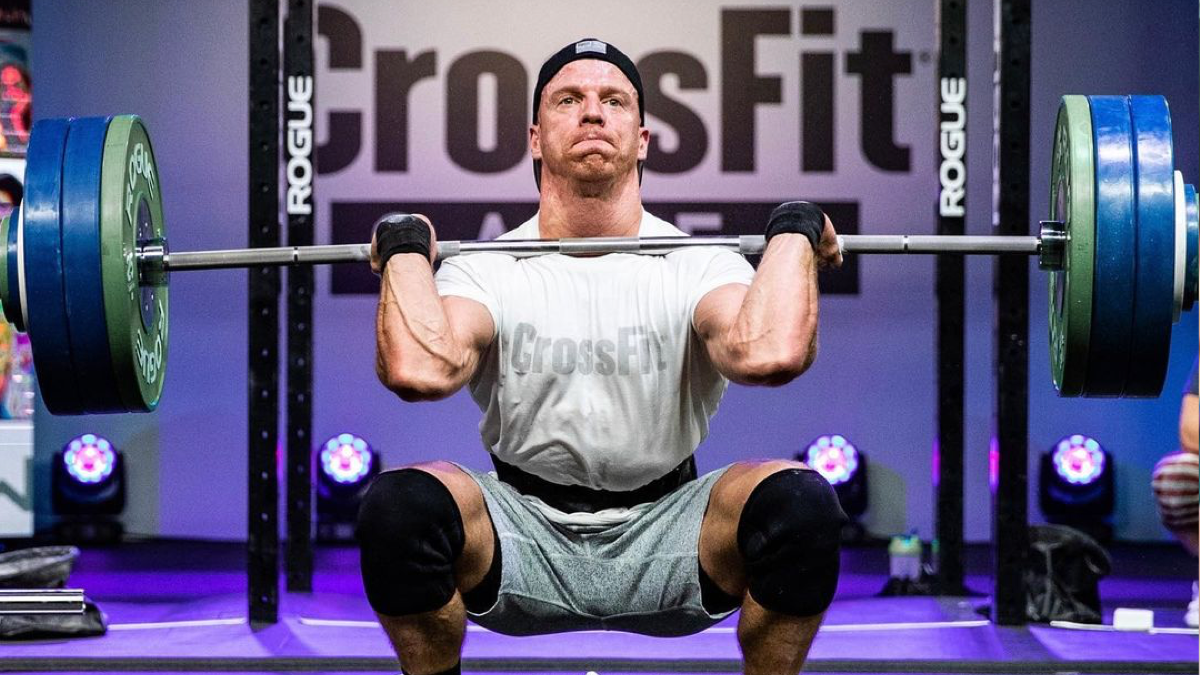 The chance to be an Open announcement athlete has historically been an honor bestowed each year to a select group of athletes who either finished the previous year in the top-10 at the Games, or have a continued history of excellence in the sport.

What it historically is not is a chance to put forth a top score worldwide in the workout.

Upon further inspection: Panchik’s total working time for 21.3 was 5:57, which over the course of 180 reps in the workout equates to a rep every 1.98 seconds for the entirety of the workout. It’s particularly impressive considering the nine required transitions, and the inclusion of a lengthy movement such as the bar muscle-up that was the crux of the test.

Why this matters: There is a Mat Fraser sized vacuum at the top of the men’s division, which means Panchik’s return to the individual competition comes at a time when his chances of not only getting the podium finish at the Games that has escaped him are at an all-time high, but the dream of winning the CrossFit Games is also as “up-for-grabs,” as it has been in a decade.

The bottom line: This is the first year that Scott Panchik will compete as an individual while utilizing the programming and help from the team over at CrossFit Mayhem. Being able to step up to the plate and beat your peers on command at a time when the throne of the sport is finally empty is a terrific sign for a hall of fame level athlete looking to finally earn a CrossFit Games podium.

May 10 by Morning Chalk Up
More About Scott Panchik 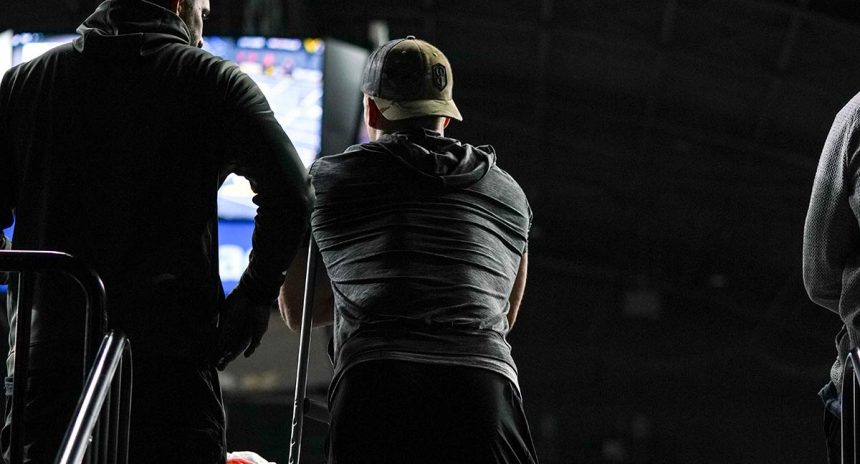 May 23 by Morning Chalk Up
More #Open Announcements 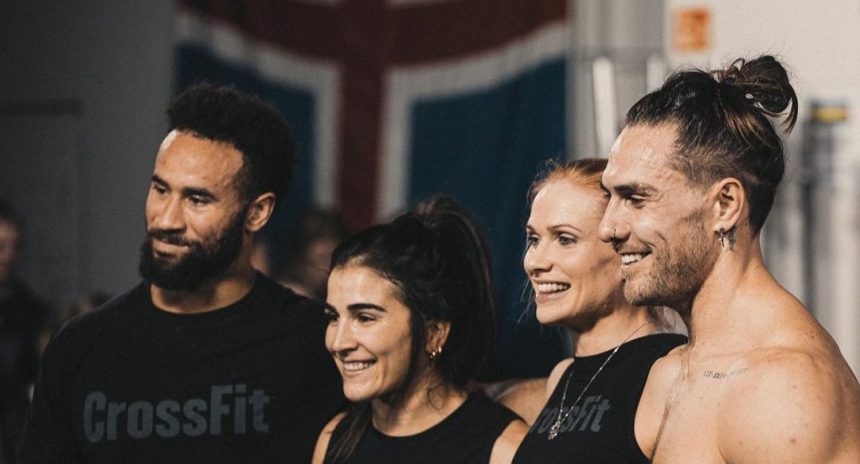