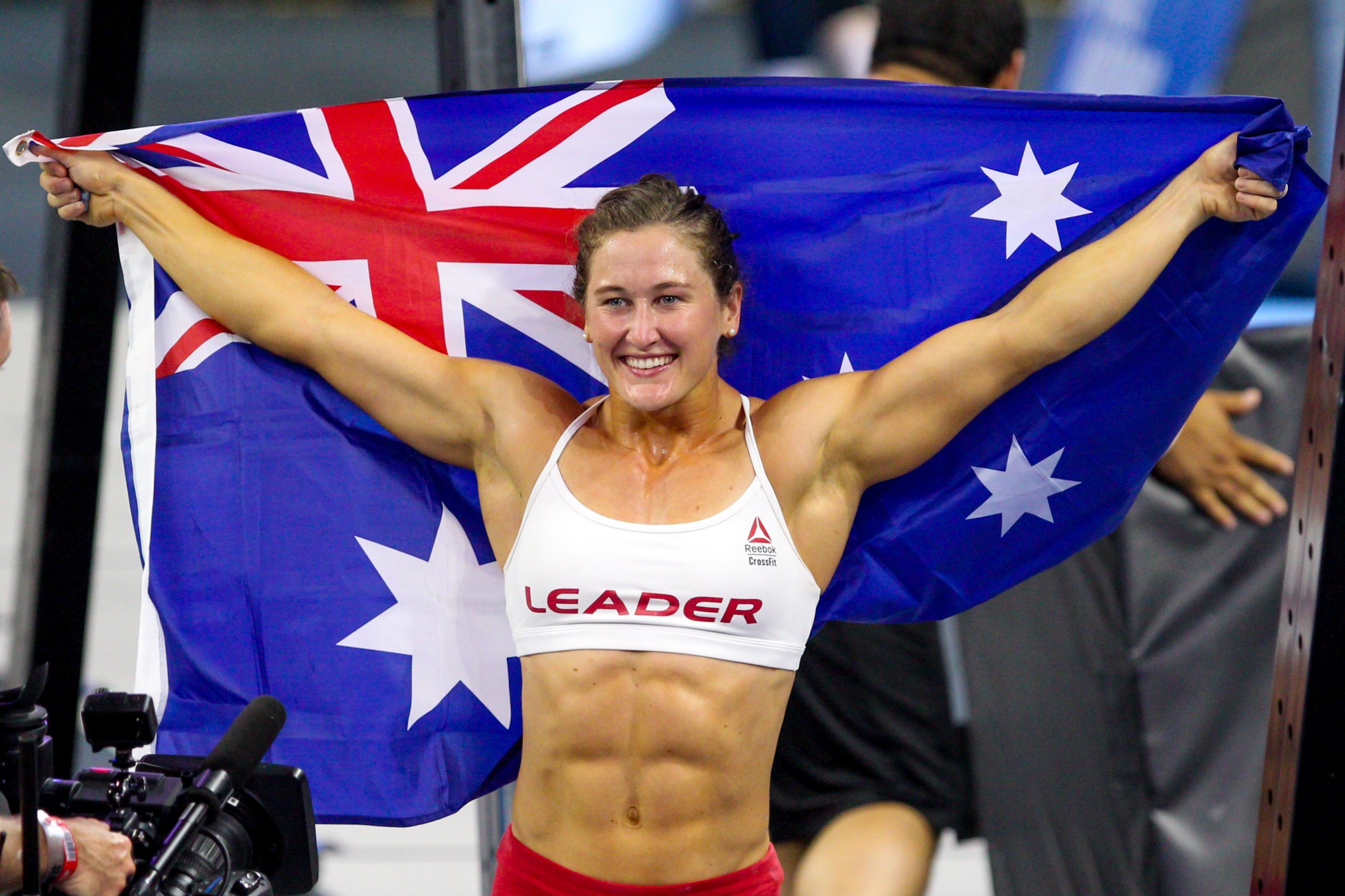 Today we preview the Oceania and Asia Quarterfinals as individual athletes from those two continents will jockey for the coveted in-person Semifinal competition invitation, moving one step closer to qualifying for the 2021 NOBULL CrossFit Games.

Oceania: According to the Open leaderboard, the Oceania region will have 997 men and 898 women each competing for 30 spots each at the Torian Pro Oceania Semifinal held in Brisbane, Australia on May 28-30 with a majority of those athletes representing either the CrossFit-rich countries of Australia and New Zealand. With just 3% of the men and 3.3% of the women’s field moving onto the next stage of the Games after the online Quarterfinals we will take a look into the highly competitive Oceania field and break down who we think will be competing for one of the 30 spots.

Asia: The Asia Invitational Semifinal joins the Torian Pro as the only two competitions that were not Sanctional events prior to this season. The live competition will be held June 7-13 in South Korea and like Oceania will invite 30 athletes however only the top two men or women will advance to the Games. The men’s Quarterfinals will have 828 athletes with only 3.6% advancing to the Semifinals. The women’s division has just 418 athletes with 7.2% moving onto the Asia Invitational.

The bottom line: These two Quarterfinals couldn’t be any different: on one hand, Oceania features a number of the top athletes in the world competing against each other. On the other, Asia, aside from a few individuals, is full of athletes that are relatively unknown outside of their area. What you can expect though are some of the world’s top times coming out of both of these Quarterfinals as they bolster some amazing performances just out of the Open.