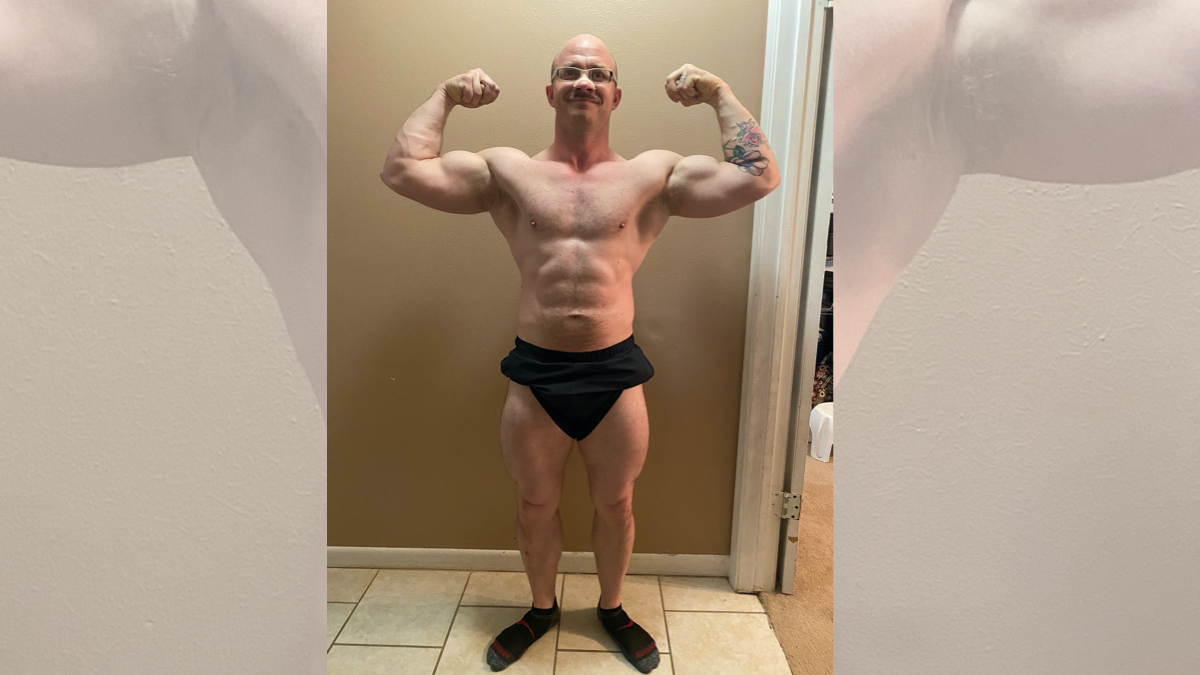 In 2014, Waylon Richter started experiencing numbness, weakness and pain in his body that stemmed from his neck, through his back, sometimes all the way down to his toes.

The details: Doctors determined Richter had both cervical spondylosis, a degenerative disc condition affecting the neck, and degenerative spondylolisthesis, a condition that occurs when one vertebra slips forward over the one below it.

One big thing: Through the countless doctors appointments, MRIs, injections, and prescription medications, no doctor ever told Richter to work on his mobility, strength or fitness.

What happened next: After rehabilitating himself through strength training at home, Richter started to think about a career change.

His message: Movement, not medication is the key to improving chronic pain.