Your Coffee is ready.
Affiliate 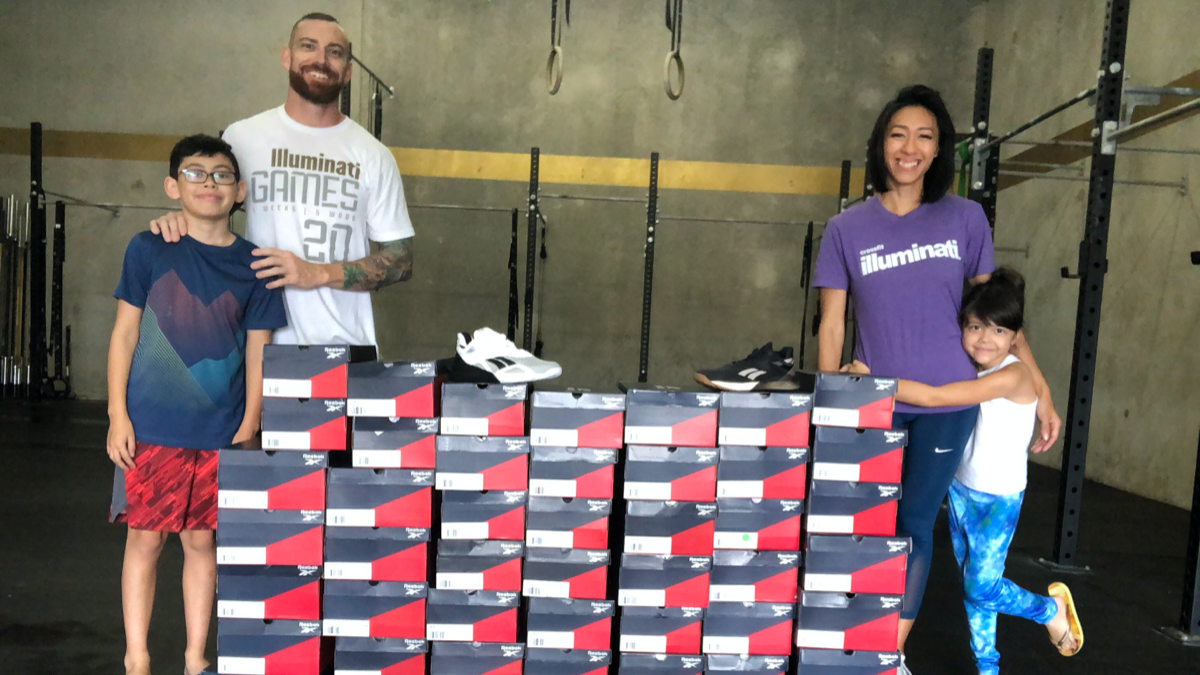 At the end of 2018, an electrical fire all but destroyed CrossFit Illuminati in Houston, TX, causing gym owner Jason Keesler to temporarily downsize from a 5,200 to a 1,200 square foot facility with very little equipment. A year later, COVID-19 hit and caused another service disruption in the form of a two-and-a-half month gym shutdown.

Giving back: To show his appreciation for their loyalty, Keesler “quietly started gathering” the shoe sizes of all those who stuck it out through both the fire and COVID-19, and purchased 52 pairs of Reebok Nanos for each and every one of them.

One big thing: The reason the Keesler’s were able to afford to buy 52 pairs of shoes is because of the massive uptick of clients they have had in 2021 so far.

The big picture: Though being a gym owner has been anything but easy in recent months, Keesler insists it has been worth every challenge that has come up.

VIDEO: Inside the Design of the Reebok Nano