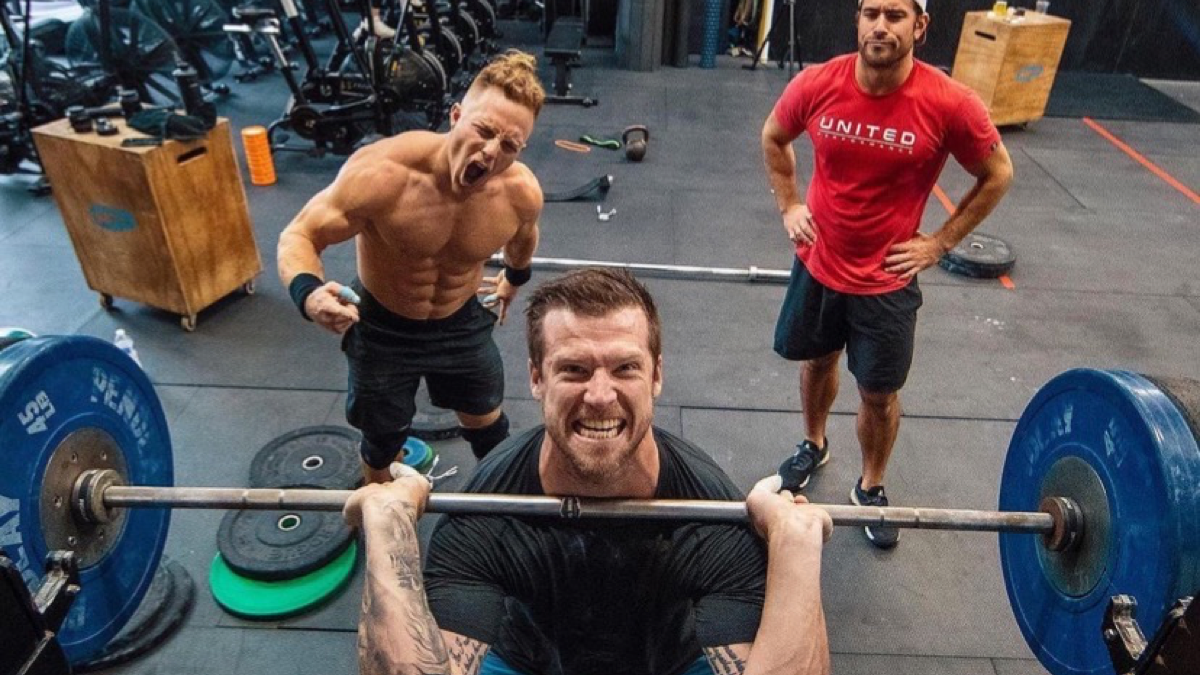 For the first time in CrossFit Games history, athletes continued their season after the Open in the comfort of their own gyms. Competing to see who would crack the top percentiles in each continent and move on to the Semifinals.

One big thing: Not only was this season unique in the fact that athletes competed in quarterfinals for the first time post-Open, but it was also unique in that the athletes also competed only against other athletes across their own continent.

While North America and Europe are largely considered to be powerhouses of the sport, the four-rep max front squat showcased some incredibly strong athletes from some of the continents typically considered less competitive.

However, while North America and Europe had some of the heaviest front squats in the top 50 finishers of that event, when you compare qualifiers for Semifinals of each continent, the numbers tell a different story.

Perhaps most notable is not just the fact that continents like South America, Africa, and Asia outrank more prominent continents in this event, but also how close the final numbers were across all the continents.

Why it matters: While North America’s top finishers in the four-rep max front squat dominated the leaderboard, it’s important to note that when looking at qualifiers for Semifinals by continent, that the finishes in the four-rep max front squat are separated only by a small margin of difference. While in the past, North America and Europe were largely considered the dominant countries in the landscape of CrossFit, it’s becoming ever more evident that other continents are slowly beginning to catch up and even in some cases exceed athletes that previously dominated the sport from Europe and North America.