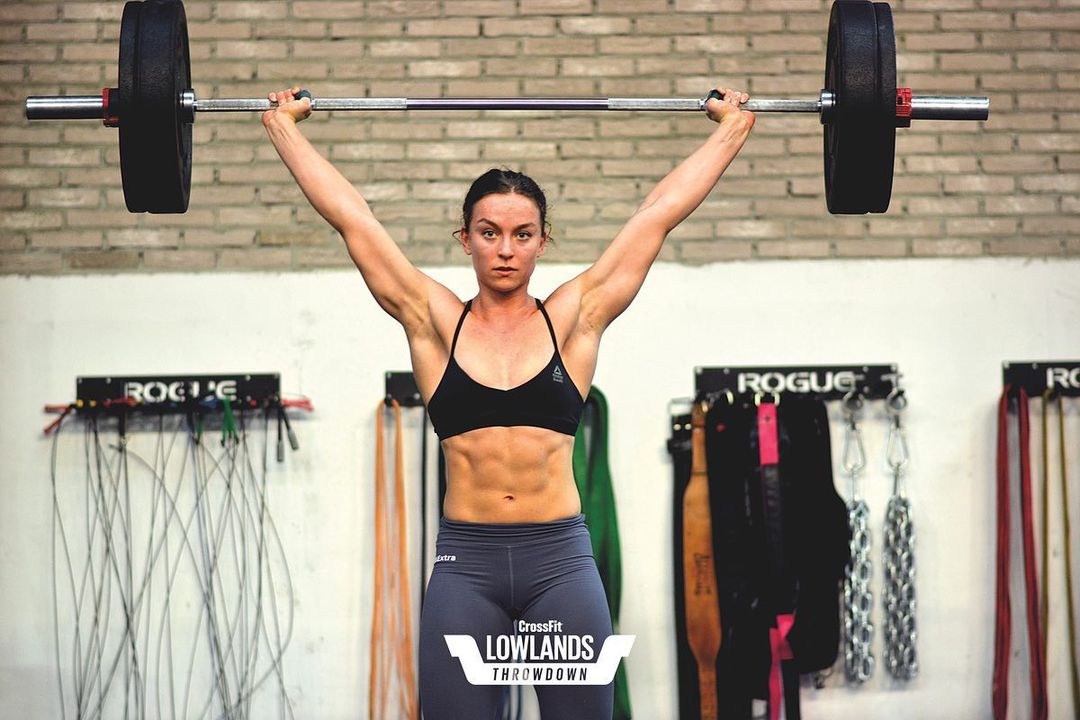 The Lowlands Throwdown, Brazil CrossFit Championship, and Asia Invitational are the three latest events to forego in-person competition, bringing the total number of virtual Semifinals to five with just over a month before the first week of Semifinals is scheduled to kick off on May 28.

One big thing: With the local regulations in each event location evolving by the day, the switch to virtual — while less than ideal — helps the athletes assigned to those events avoid potential travel issues which would have major implications on the overall landscape of the competitive season.

The three events join the German Throwdown and the Atlas Games as the other two events that previously chose the virtual route, and it is possible that another event could be added to the list as well depending on developments in the coming weeks.

Four of the five in-person Semifinals are in the first two weekends, leaving the West Coast Classic as the lone potential live event to take place in the final two weekends of events. 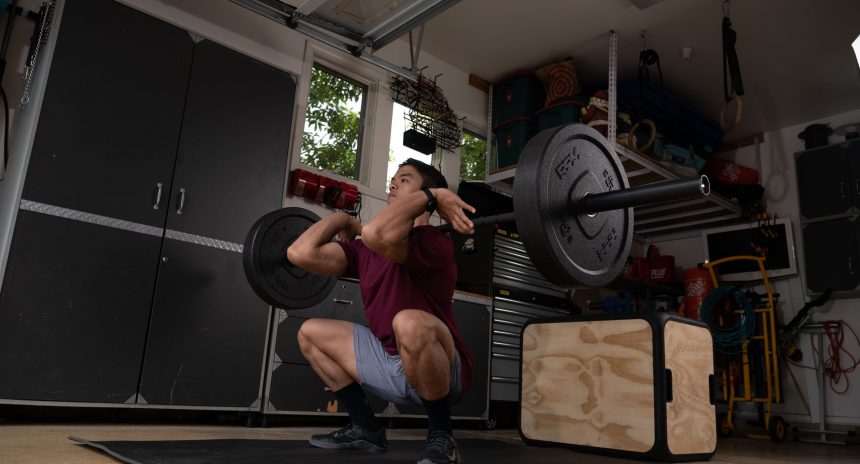