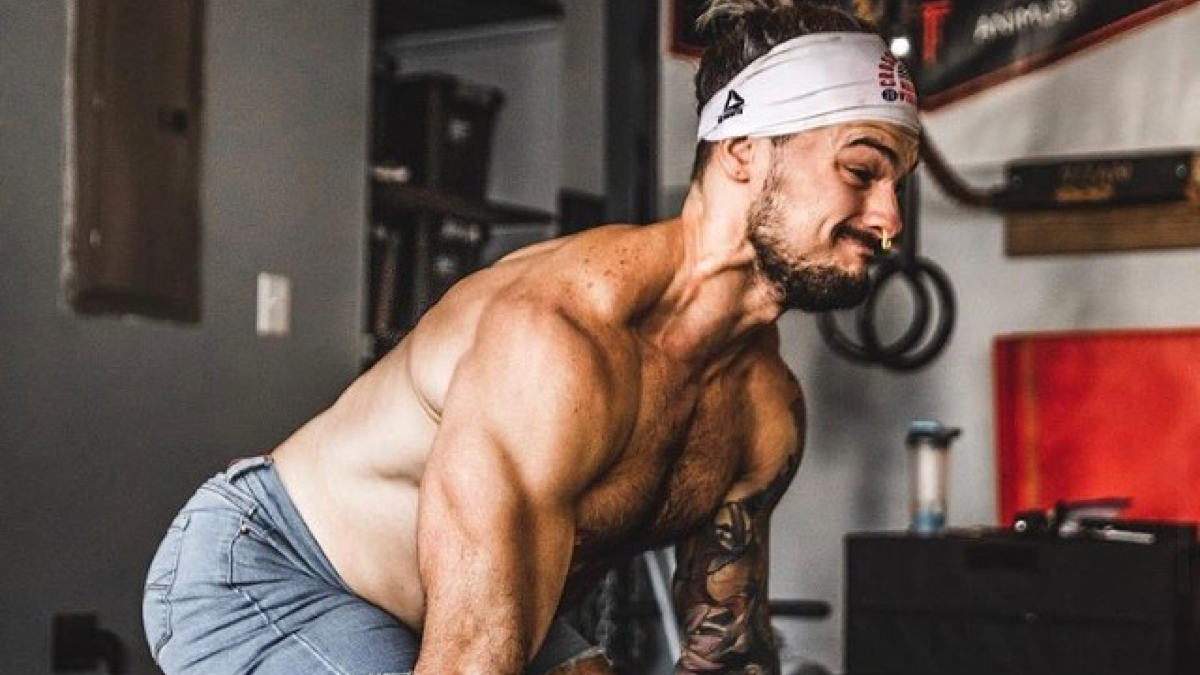 In February, we reported on Canadian CrossFit Games hopeful Cedric Lapointe, who was banned from his gym by police in Gatineau, Quebec when he was training alone at CrossFit 819, an affiliate he manages.

The details: After police threatened to fine Lapointe if he returned to train at CrossFit 819, he began training at a friend’s garage gym in the neighboring province of Ontario.

High hopes for 2021: After missing the CrossFit Games by one place at two Sanctionals competitions in 2019 — The CrossFit Lowlands Throwdown and the Atlas Games — and qualifying to the Games last season only to have his invitation stripped from him when CrossFit LLC changed the qualification process because of COVID-19, Lapointe feels confident 2021 is finally his year.

One big thing: Lapointe came close to the Games multiple times in both 2019 and 2020 while battling various moderately serious injuries — a torn pec to a shoulder injury, a hamstring injury and a broken wrist — which bodes well for his chances this year, as he has finally been healthy for an entire year.

The big picture: Through all the injury and COVID-related challenges, Lapointe has become more determined than ever to get himself to Madison, WI this summer. His confidence is higher than ever, and he’s hoping training with other top hopefuls at Training Think Tank will help him seal the deal. 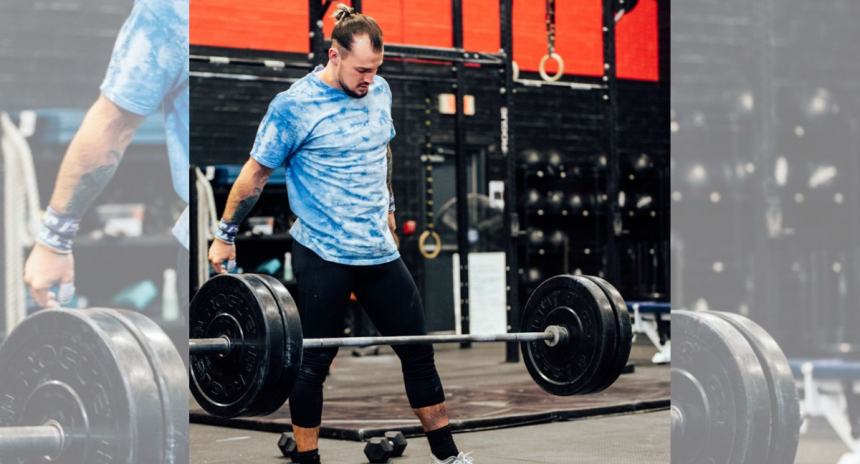 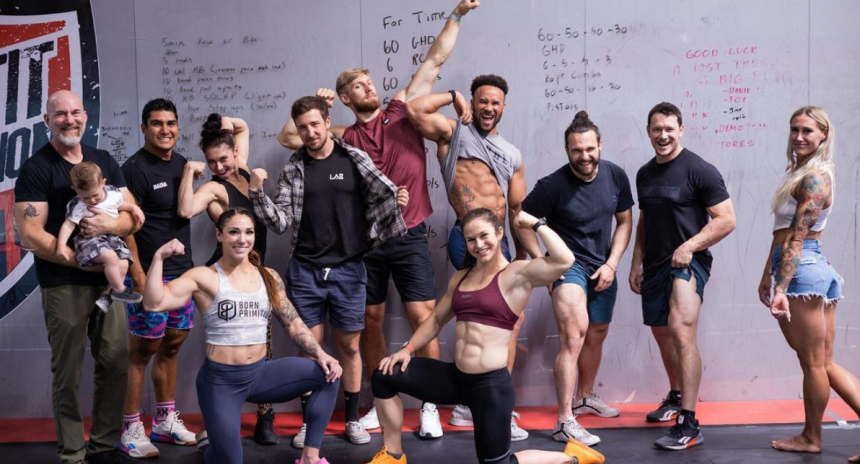