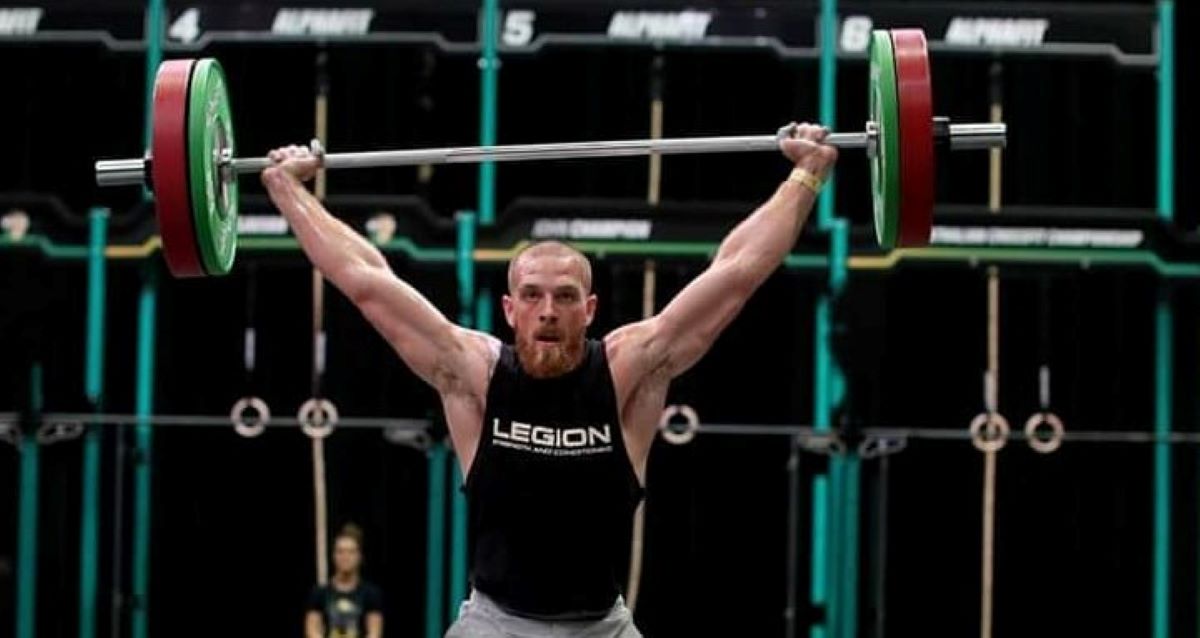 On May 28-30, the top athletes from the Oceania region will face off in Brisbane at the Torian Pro Semifinal. Only the top three in each division will book a trip to the 2021 NOBULL CrossFit Games, and John Champion has every intention of being among this group. He has put in the work at Legion Strength and Conditioning, and he is ready to put his patience and persistence on full display.

Remind me: Champion competed in the 2018 Regional as a member of the LEGION team, who finished 16th. Champion has continued to test his skills against other athletes, including at the Australian CrossFit Championship Sanctional. Now he is heading to Semifinals after finishing ninth overall in the Oceania Quarterfinals.

A consistent presence: Champion has made a steady rise up the leaderboard throughout his career, placing 5333rd in Australia in 2016 and reaching 34th in Oceania in 2021. Champion has made this progress with the help of his coach, who he has worked with for eight years running.

Face to face: When Champion steps onto the competition floor, he will do so next to some talented athletes. He will face off with Khan Porter, James Newbury, and Ben Fowler among others. Fortunately for Champion, this setup is exactly what he had hoped for. He prefers testing his skills against fellow CrossFitters.

Making the journey: Like many of the CrossFit athletes heading to the Semifinals, Champion has been testing out a couple of the announced workouts, but has also focused on making the trip from the western coast of Australia to Brisbane and ensuring that everything is ready for him to succeed.

The bottom line: Champion is on the cusp of his first appearance at the CrossFit Games as an individual athlete. The lone remaining hurdle is the Torian Pro and the talented athletes in the Oceania region. Champion does not know if he will end the weekend above the cutoff line, but he is ready to compete and showcase how much work he has put in over the past year.

May 22 by Joe Genetin-Pilawa
More Profile