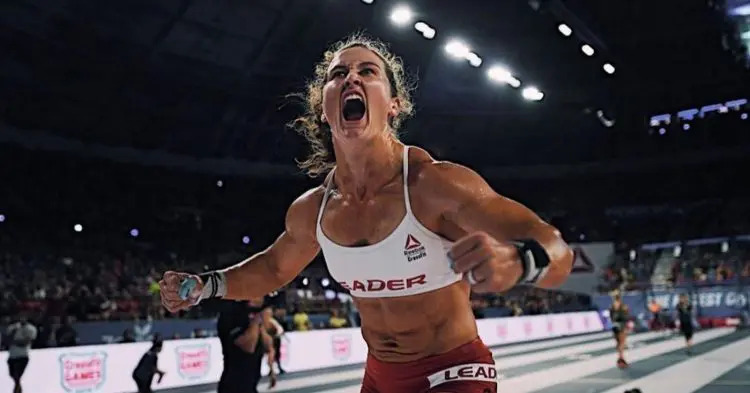 With one month remaining until Semifinal action kicks off this season, we now know the details surrounding individual athlete placement and seeding for the 10 Semifinal events. CrossFit made a formal announcement late Wednesday afternoon, revealing the full athlete rosters for each event.

One big thing: With North America being the only continent with multiple events to also hold live competition, the most important question was how athletes from North America would be placed in accordance with the constantly evolving restrictions globally. CrossFit included the following details in their explanation of the process:

Additionally there were six athletes worldwide that were deemed unable to attend their originally determined Semifinal event due to COVID travel restrictions, with four-time reigning CrossFit Games champion Tia-Clair Toomey headlining the bunch. In each instance, the athletes were placed in a nearby virtual event.

Due to the small number of displaced athletes, CrossFit also announced that there will not be a Catch-All Virtual Semifinal since all the athletes were able to be placed in a manner that they deemed fair and equitable.

Moving Toomey is clearly a big deal as it will undoubtedly deepen the talent pool of any event and presumably take a Games qualifying spot from whichever event she ends up at.

There is precedent for Games invites to be adjusted based on the presence of one or more past Champions in a particularly deep competitive field during a qualifying stage. Most notably in 2012 and 2013 at the Central East Regional where both Rich Froning and Graham Holmberg competed.

The bottom line: Whatever the protocol used for 2021 was likely meant to be a temporary solution given the obstacles of the pandemic, and hopefully next season a more permanent solution can be put in place for the sport to build on for the future. 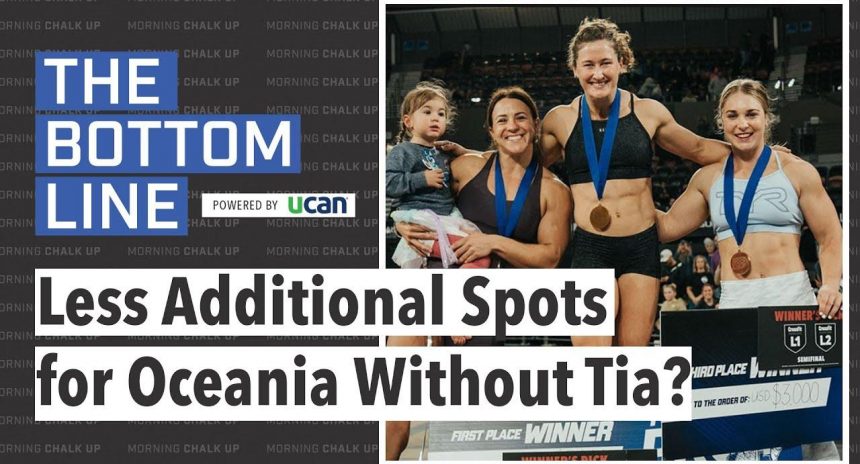