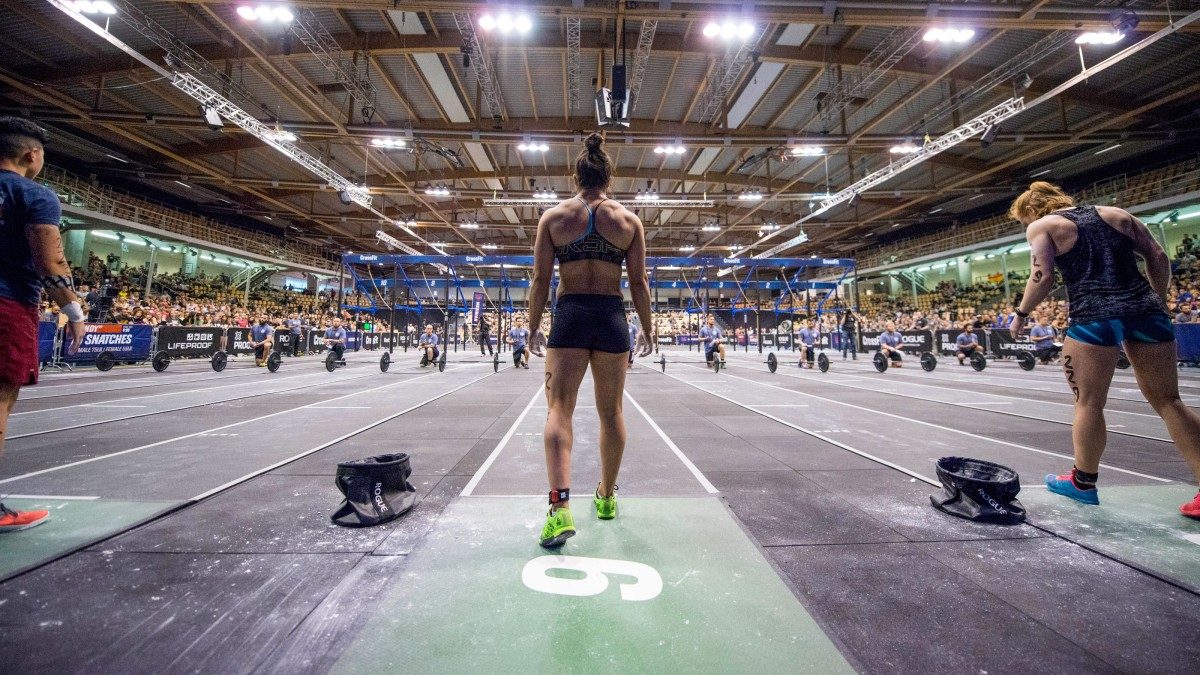 CrossFit Competitions are back! Semifinals are underway for the Mid-Atlantic CrossFit Challenge and the Torian Pro. We’ll keep you up to speed with live coverage and up-to-date leaderboards so you can keep tabs on who’s headed to the Games. And, a Burpee World Record was shattered! Could you complete 5,529 burpees in 12 hours? That’s exactly what Angela Chatman did.

The Assault Bike is out and the Rogue Echo Bike is in:

Bjorgvin Karl Gudmundsson looking to win it all at the 2021 CrossFit Games:

With a 1% chance of survival, John Breslawski suffered cardiac arrest and gets back in the gym

How to watch The Mid Atlantic CrossFit Challenge and the Torian Pro: