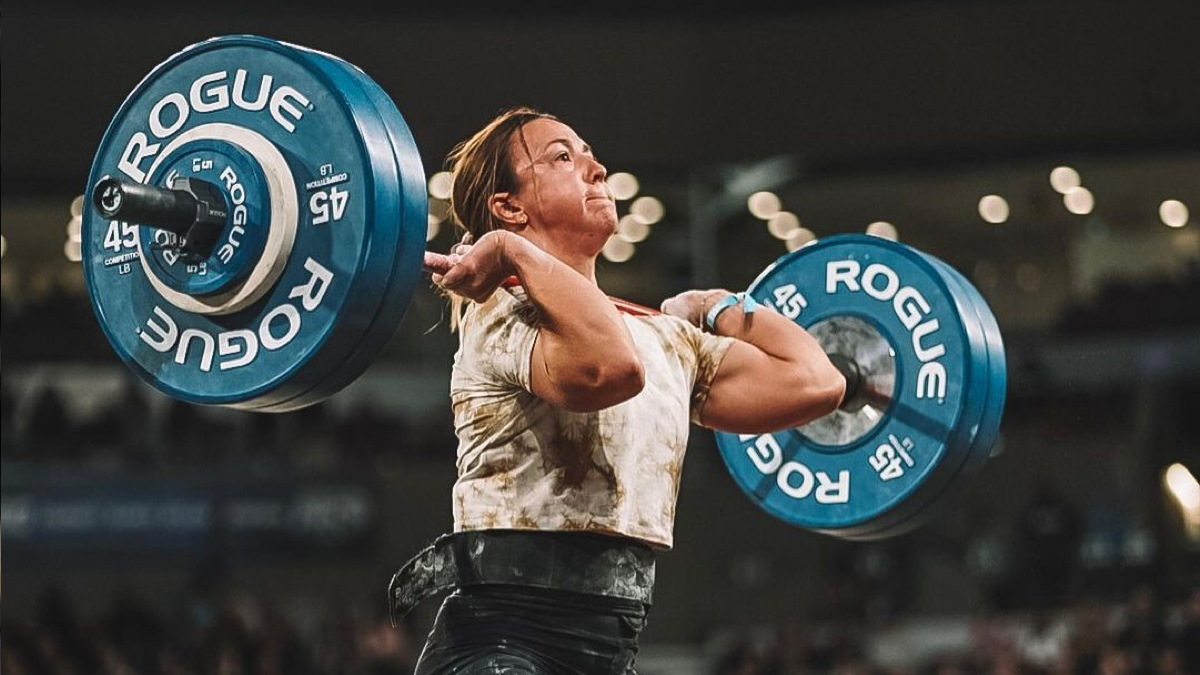 All three divisions kicked off day two with a version of the memorial workout Hann. And with 300 points on the line Saturday, there was a ton of moving and shaking at the Patrick Rafter Arena down in Brisbane yesterday.

Coming into day two at the Torian Pro, all eyes still remained on the battle between Team Urban and 64 Army Gold who sat five points apart on the leaderboard going into the first event of Day 2.

Event 1: Hann Day 2 at the Torian pro started off with some gymnastics work for teams. Three rounds for time of a 100’ handstand walk, four person synchronized toes to bar, and a 30’ worm lunge.

Event 2 and 3: Men’s and Women’s Clean and Jerk Ladder

The Big Picture: Thirty points separate the top six men, forty-five points separate women two through seven, and three teams are tied for third place with another team only twenty points back. All three divisions are poised for nail-biting finishes, and quick back-of-the-napkin-math after the final tomorrow because only three men, women, and teams will earn an invitation to the Games, and there are only two events left before the dust settles.